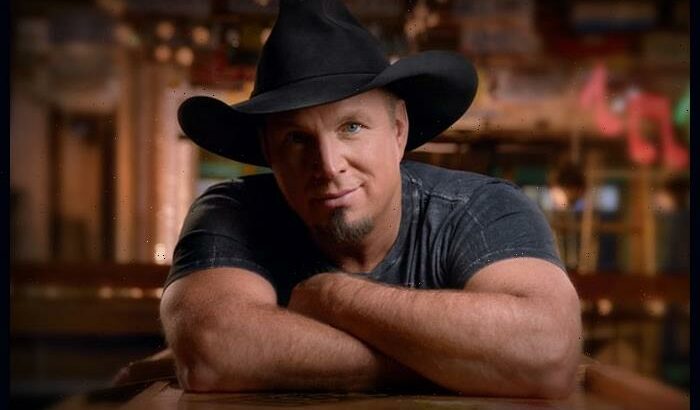 Garth Brooks has revealed the cover for The Anthology, Part II: The Next Five Years. The book will release on November 15.

In The Next Five Years, Garth picks up where he left off in The Anthology, Part I: The First Five Years, telling his story in his own words and offering fascinating insights to his career and personal life from 1996 to 2001.

“The way I see it, Garth spent the first five years of that crazy ride just hanging on for dear life! In the second five years, you start to see a captain steering his own ship,” Brooks’ wife Trisha Yearwood says.

The Next Five Years takes an in-depth look at the stories behind the songs and recording sessions for Fresh Horses, Sevens, The Limited Series, Double Live, and Scarecrow.

“These stories shaped my life and career. I can’t wait to share them with YOU!” Brooks said.

The Limited Edition Anthology is available for preorder exclusively through TalkShopLive.

On August 1, fans can join Garth Brooks live in his studio on TalkShopLive to hear some of the stories that are included in the Anthology.