Gemma Atkinson, 34, gave her boyfriend Strictly Come Dancing professional, Gorka Marquez, a telling off during a recent walk with their daughter Mia and their two pooches, Norman and Ollie. The former soap star scolded her beau for running with the pushchair during a casual stroll, which was seen in their latest YouTube video, titled A Day In Our Life.

Gemma said Gorka gave her “anxiety”, as he picked up the speed and pushed baby Mia down a hill, whilst she rested in the pram.

“It gives me anxiety when you do that with the pram,” Gemma said to her other-half.

The professional dancer questioned why, to which she responded: “Because you’re clumsy and if you let go of it, I’d kill ya.”

Gorka repeated the move, annoying Gemma even more as she exhaled: “Gives me anxiety.” 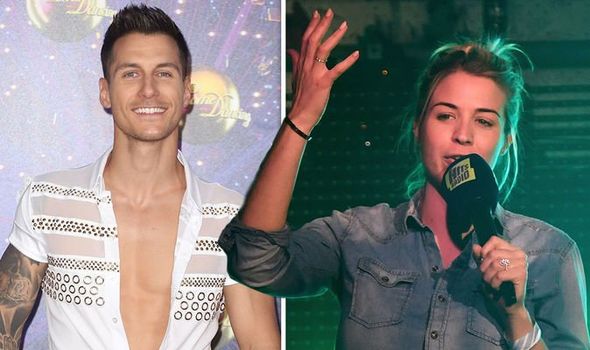 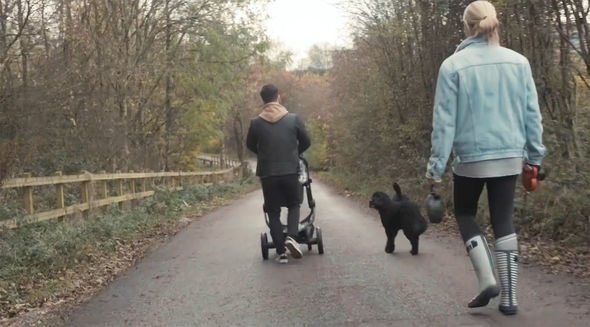 “Because it’s my child in there,” Gemma added.

During the rest of the video, which was posted on their page Gem & Gorks, the couple gave a glimpse into their home life as they filmed whilst in the kitchen.

The pair were seen feeding Mia, with Gorka including a few Spanish phrases, and then went for a bite to eat as they enjoyed family time together. 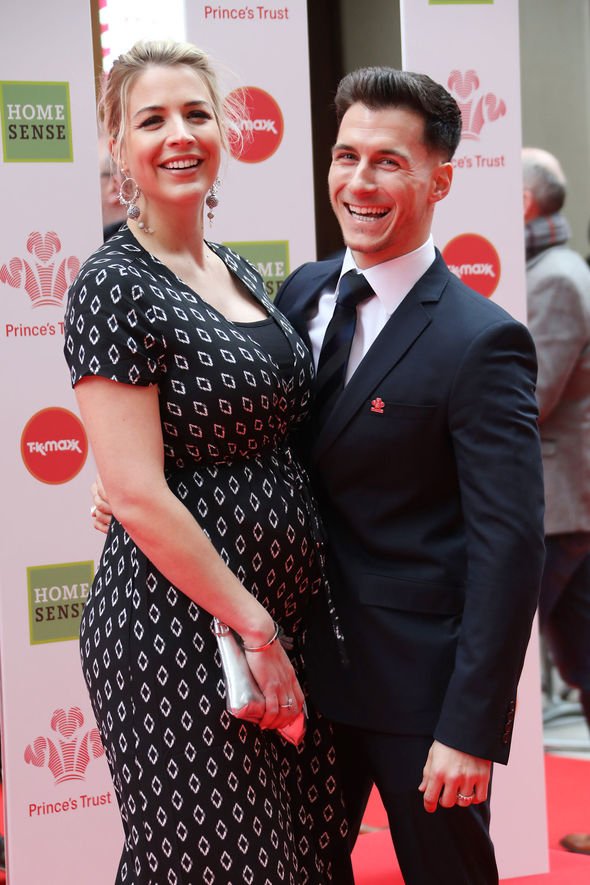 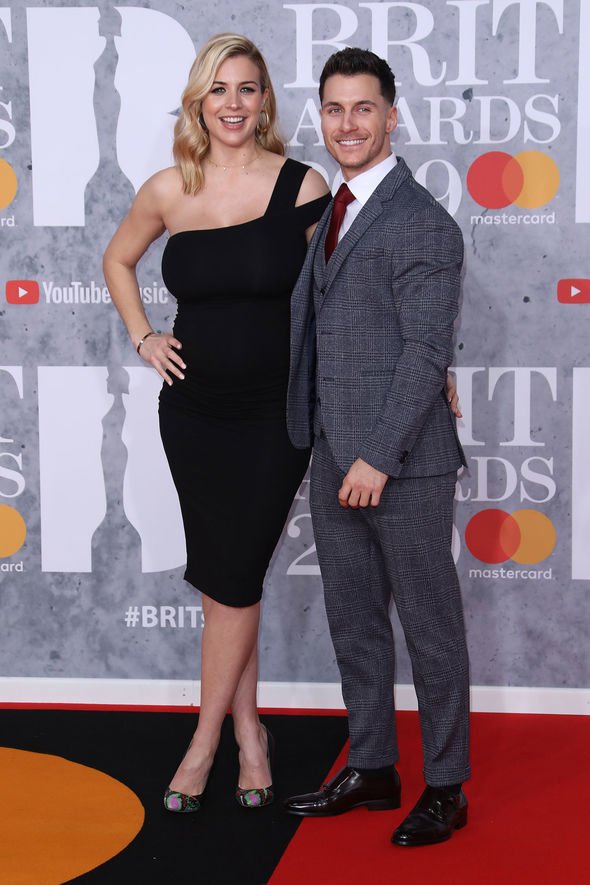 In their first video posted on their account, Gemma and Gorka visited Lake District on a birthday trip for the dancer.

During their drive up, the former Emmerdale and Hollyoaks actress spotted a wedding occurring.

“Oh look at that wedding overlooking the lake,” she gushed.

“Are you asking me to get married or what?” Gorka asked.

However, Gemma appeared adamant she was not as she shook her head and replied: “No.”

The Spanish dancer appeared to divert the conversation away from the discussion of marriage as he quipped: “Oh look at that dog in the window?” followed by a slight chuckle.

Gemma joined in, saying: “Oh it’s a little spaniel doggy having a fit.”

She too appeared to steer the conversation away from wedding plans, before adding: “So this is the lake down here. You can see the top of it. This is where the Loch Ness Monster is.”

Gorka said: “No, isn’t Loch Ness up in Scotland?”

However, back in July, shortly after their daughter Mia was born, Gemma seemed to hint she wanted to become a Marquez.

After registering their little one, Gemma explained on Hits Radio: “It was quite sad because until then apparently they officially take the mum’s name, but once registered she’s an official Marquez.

“I’m the only one now who’s not a Marquez in the family. I said to him (Gorka), ‘You do know now we need to get married otherwise I’m not part of the family’. He’s like ‘Yeah we have time, it’s OK’.”