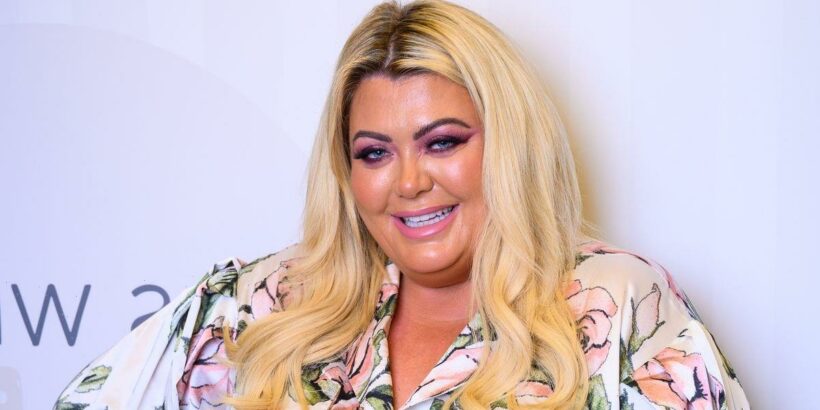 Gemma Collins has said she's trying to make "sensible cutbacks" at her £1.3 million Essex mansion amid the cost of living crisis.

The former The Only Way Is Essex star, 41, who recently joined pal Jess Wright at the launch of her first children's collection, opened up about her attempts to save energy and cut costs at home on her GC podcast.

Gemma revealed she's been stopping people putting the heating on at her home and has even started growing her own fruit and vegetables in an attempt to stop "wasting money".

"The cost of living crisis, yes I have the news on, I try not to but I said I'm going to spend October and November trying to make sensible cutbacks because if you look after the pennies they look after you," the TV star said.

Detailing the thing she's done to save money and energy, Gemma continued: "I have done something with every meal time, I go into my cupboards and make some serious cutbacks like everyone else. It is scary, mortgages are going up, electrics going up.

"I'm telling everyone not to put the heating on in my house. I'm making sure every lights are off, I normally have every TV switched on in the room – not necessarily watching something, but I'd have TV on in one room, music on in the other, but I've really been mindful to cut back on all of that."

She went on to reveal that her dad has been giving her tips on how to cut costs at home and how she's "been really mindful" about her electricity usage.

"My dad came round and told me to cut it off at the plug," she said. "I've been really mindful to cut back on electricity. I told Rami if he leaves the light on, it's just not good."

Gemma has even given her fiancé Rami Hawash a talking to about energy use. The TOWIE star added: "I said 'Ram, we need to be serious, we've got to be saving energy'."

Gemma then joked she felt "so far removed from the GC" and branded herself an "eco-warrior". The 41 year old has previously told how her father, a shipping boss, looks after her finances.

She explained: “My dad controls all my money. Seriously, I have to ask him if I want to upgrade my car.”