The chairman of the Joint Chiefs of Staff started thinking of strategies in case Trump sought a coup to remain in office after the election, book says 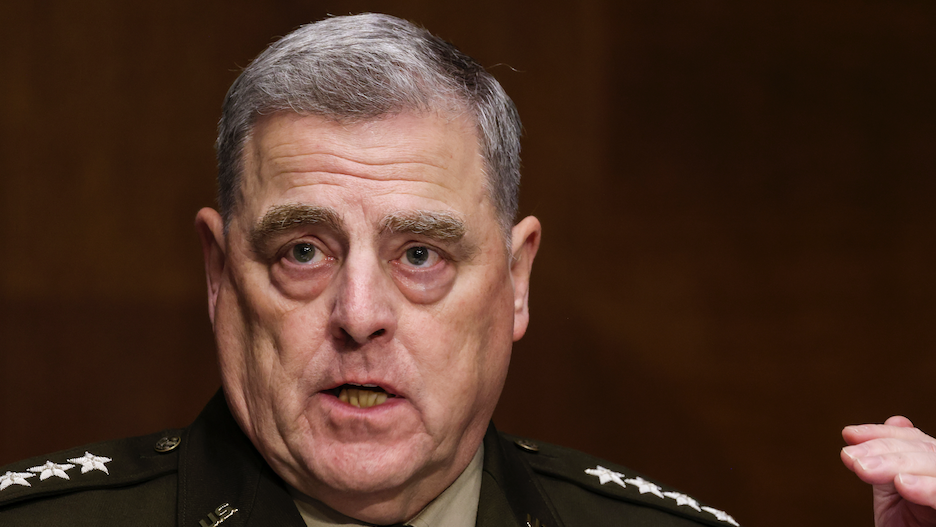 Joint Chiefs of Staff chairman Mark Milley called then-president Donald Trump’s post-election insistence that a second term was “stolen” from him “The Gospel of the Führer,” according to a new book. CNN obtained a copy of “I Alone Can Fix It: Donald J. Trump’s Catastrophic Final Year” and publicized the revealing excerpts on Milley’s concerns of a possible coup Wednesday. 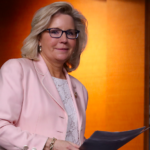 According to the book, Milley — the country’s top military officer — had a plan in place in case Trump and his officials did try to stage a coup. He and other joint chiefs members planned to resign one by one if asked to do anything dangerous or illegal in what the book calls “a kind of Saturday Night Massacre in reverse.”

The book also says Milley expressed concern ahead of the deadly Capitol riot, which happened after Trump called supporters to the capital on the day Congress was certifying President Joe Biden’s win. Milley worried he was stoking unrest and would invoke the Insurrection Act to call out the military.

Milley testified last month that he wants to understand the role played by racism in the riot.