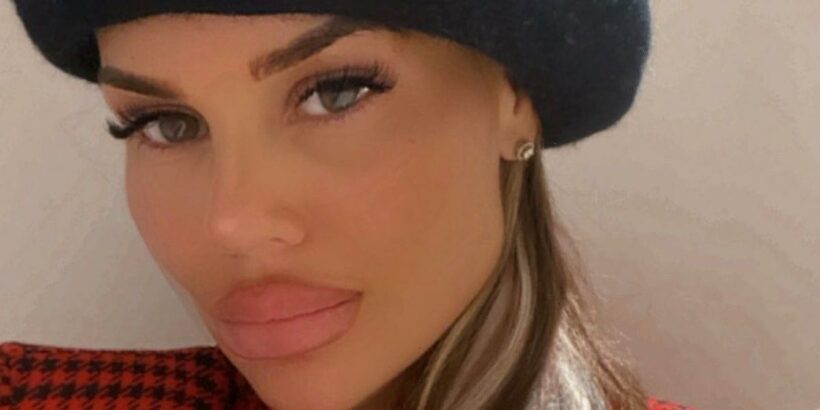 As the cost of living crisis continues to grip the nation, many of us have turned our thoughts to all the different ways we can supplement our income – but would you ever consider selling photos of your feet?

That’s exactly what Geordie Shore stunner Chantelle Connelly has been doing on OnlyFans, with the star reportedly making up to £100 a picture.

Discussing her unusual side hustle with the Daily Star, Chantelle revealed that the platform had been a surprising source of income, with photos of her feet the biggest moneymaker on the site.

She told the publication: “My OnlyFans is literally lingerie and bikini pictures and content nudes where I'm hiding my boobs, there's nothing too much on there – it's quite soft."

"I'm getting paid because people like chatting to me and my feet pictures make the most money. I could sell a foot picture for £100. I mean it's not £1,000 but just to take a decent pic of my feet, it's good," she continued.

Appearing on the platform isn’t without some unpleasantness however, as Chantelle revealed she had been the recipient of an unfathomable amount of explicit pictures over the years.

She went on: "I'll be sitting somewhere and there are people behind me and I'll click on my Instagram and there's a big d*** come up on the screen or doing something rude to themselves.

"I just block them, don't get us wrong, I have a good look first though, and then block.”

Although Chantelle appears on OnlyFans, a platform widely synonymous with sex workers, the reality star was quick to point out that she wouldn’t be baring all to the world – as she set her own limits about what she was comfortable doing.

Admitting that she would be willing to consider tasteful lingerie collaborations with companies, she did draw a firm line when she categorically stated she wouldn’t “be flashing my gash for 20 cash.”

She also added that she wasn’t “degrading” anyone that chose to pursue that line of work either, it just wasn’t an option she wanted to explore.