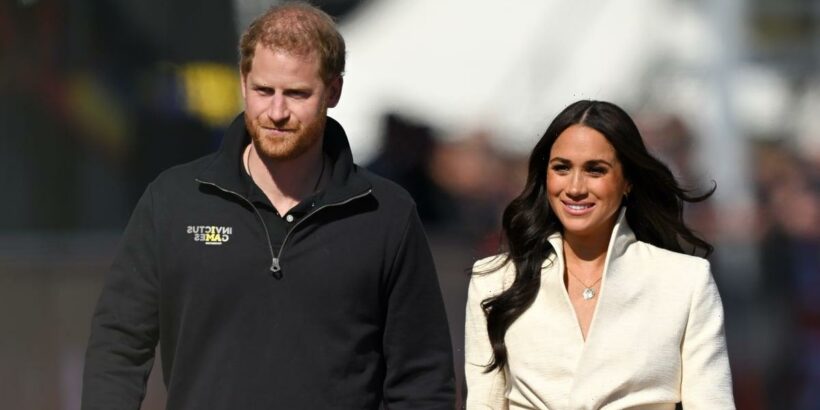 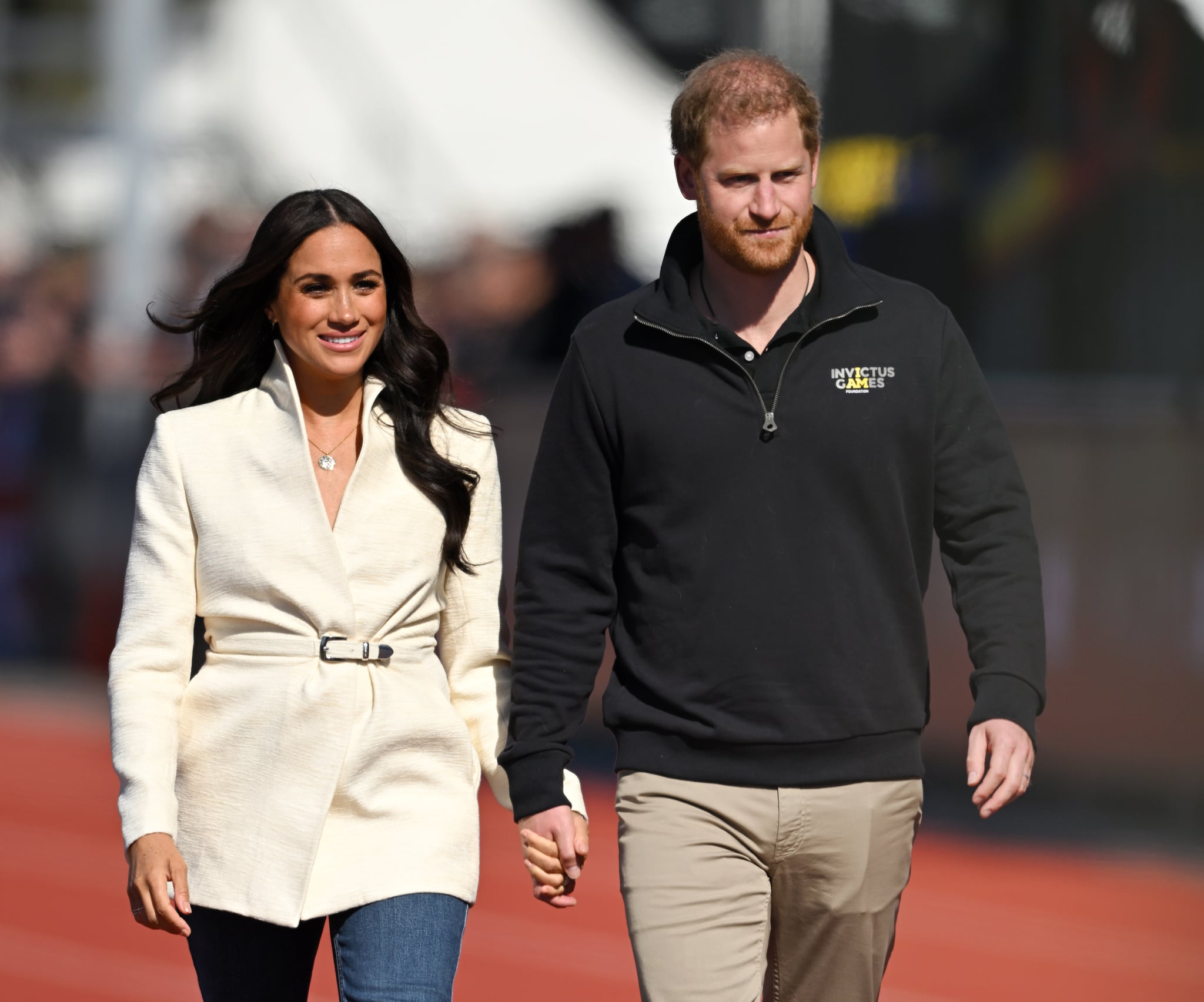 Prince Harry and Meghan Markle are headed back to Europe next month! On Aug. 15, People reported the Duke and Duchess of Sussex will be in the UK for a handful of charity events, including the One Young World Summit on Sept. 5 and the Well Child Awards on Sept. 8. The couple will also visit Germany to officially kick off 2023’s Invictus Games in Dusseldorf at the “One Year to Go” event on Sept. 6.

While a rep for the Sussexes didn’t immediately respond to POPSUGAR’s request for comment, People shared a statement from their rep on their behalf. “[The Duke and Duchess of Sussex] are delighted to visit with several charities close to their hearts in early September,” the statement read.

Harry and Markle were last in Britain in June to celebrate Queen Elizabeth II’s Platinum Jubilee. During their visit, they attended Trooping the Colour, though they watched the ceremony from the Major General’s Office inside Buckingham Palace rather than appearing on the balcony alongside the working royals. They also attended the national Service of Thanksgiving at St. Paul’s Cathedral, marking their their first public appearance with the royals since 2020.

Harry and Markle also brought their two children, Archie, 3, and Lilibet Mountbatten-Windsor, 1, on the trip. In between engagements, the queen met her great-granddaughter in person for the first time, while Archie reunited with his great-grandmother as well. It’s unclear if Archie and Lili will be tagging along on this upcoming trip.