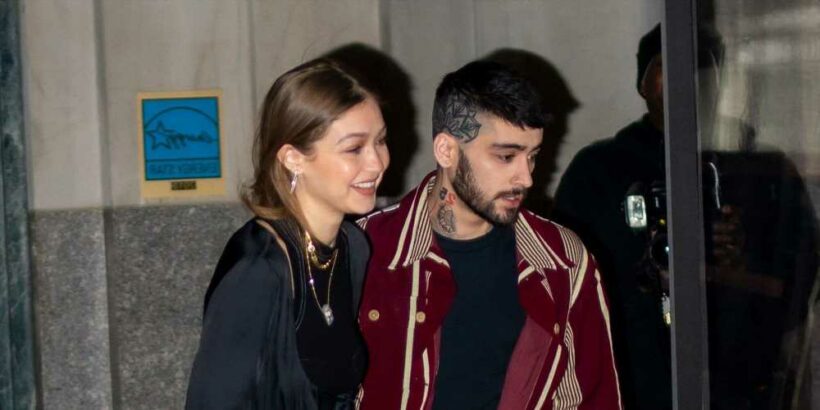 Gigi Hadid and Zayn Malik are reportedly calling it quits. According to People, multiple sources have confirmed that the supermodel and singer have split.

"They are not together right now," a Hadid family friend told the outlet. "They are both good parents though. They co-parent." The source added, "Yolanda is of course very protective of Gigi. She wants the best for her daughter and grandchild."

The news of their breakup came just hours after it was reported that Malik and Gigi's mom Yolanda Hadid got in an argument that allegedly turned physical. Citing sources close to the situation, TMZ revealed that Zayn "struck" Yolanda, and that she's considering filing a police report. Zayn denied the claim, telling the publication, "I adamantly deny striking Yolanda Hadid and for the sake of my daughter I decline to give any further details and I hope that Yolanda will reconsider her false allegations and move towards healing these family issues in private."

Meanwhile, a rep for Gigi said in a statement, "Gigi is solely focused on the best for Khai. She asks for privacy during this time."

Gigi and Zayn first began dating back in 2015, before breaking up three years later. The exes continued to be on and off until February 2020 when they confirmed they were a couple again on Valentine's Day, and by April, they announced they were expecting their first child together. During the pandemic, Gigi and Zayn welcomed a daughter, Khai, who just celebrated her 1st birthday last month.