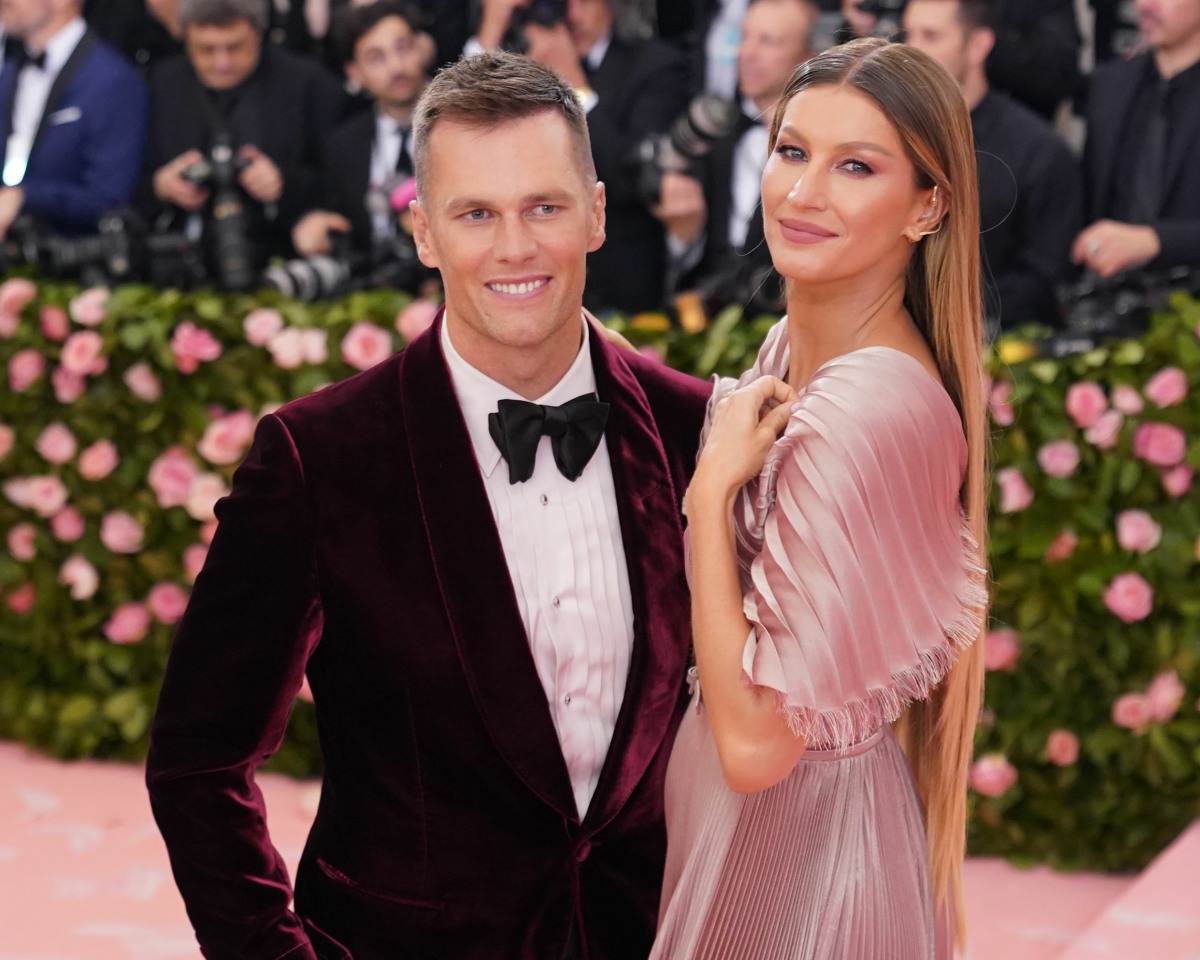 Tom Brady and Gisele Bundchen finalized their divorce last week, and they got the family court judge to sign off on everything last Friday. It seemed shockingly simple and straight-forward, so much so that I felt really sad for Gisele and mad at Tom on her behalf. She did so much to support him, to support his football career for so many years, and I still believe it was Tom’s un-retirement this spring which was the final nail in the coffin of their marriage. She was done after that. They spent the summer mostly apart, she moved out in August/September, and she hired a lawyer soon after. I don’t think Gisele is an angry person, but I bet she feels really hurt that Tom simply didn’t put up much of a fight. A thirteen-year marriage down the drain because Tom thinks he can still play football at an elite level at the age of 45. But Gisele is fine. We know because “sources close to Gisele” had a lot to say to People:

A source close to Gisele Bündchen says she is doing fine in light of her divorce from Tom Brady, in part because she is accustomed to doing things on her own. With the divorce, “Gisele is dealing with issues that have been plaguing her for a long time,” a source close to Bündchen tells PEOPLE. The source explains that the split from Brady, 45, “was hard at first” for Bündchen, 42, “but enough time has passed that she is settling in.”

The mother-of-two “has lived her own life for years while Tom played football so she is not afraid to do things by herself.”

Bündchen’s “main focus and priority” remain on the children, the source says. “Her mood is up and jovial around” son Benjamin Rein, 12½, and 9½-year-old daughter Vivian Lake, who the supermodel shares with Brady. “Gisele is great with her children and radiates happiness when either one or both are around,” the source says, adding that “having them with her has helped her move ahead.”

According to the insider, “nothing is more important than” to Bündchen than the children’s “happiness” during this time. “They will be with both parents and should come out of this in good shape.”

A second source tells PEOPLE that Bündchen “looked beautiful and seemed fine,” when she was spotted shopping with the kids in Miami Beach recently. “You would never know she was going through a split from her husband,” says the source. Additionally, the source tells PEOPLE that Bündchen “is also eager to continue with her own career and interests” now that she’s legally single. “She has a full plate and lots of support.”

There are obviously people who are wondering which model or influencer Tom will end up with, but the way Gisele is moving on, some have theorized that she might have someone waiting in the wings. I don’t think Gisele cheated on Tom, mind you. But Gisele is a woman with options and she might have one of those options on the back burner. It will be interesting, no doubt.

Meanwhile, in his first weekend as a divorced single dad, Tom apparently had the kids. Tom took Benjamin and Vivian to Operation BBQ Relief, a sort of hot-food bank in Port Charlotte, Florida. Tom and the kids helped pass out food to people in need, like the people who survived the hurricane. A source dutifully told People: “Tom wanted to teach his kids about the importance of community service.” On Friday night, Tom also took the kids to see a movie. 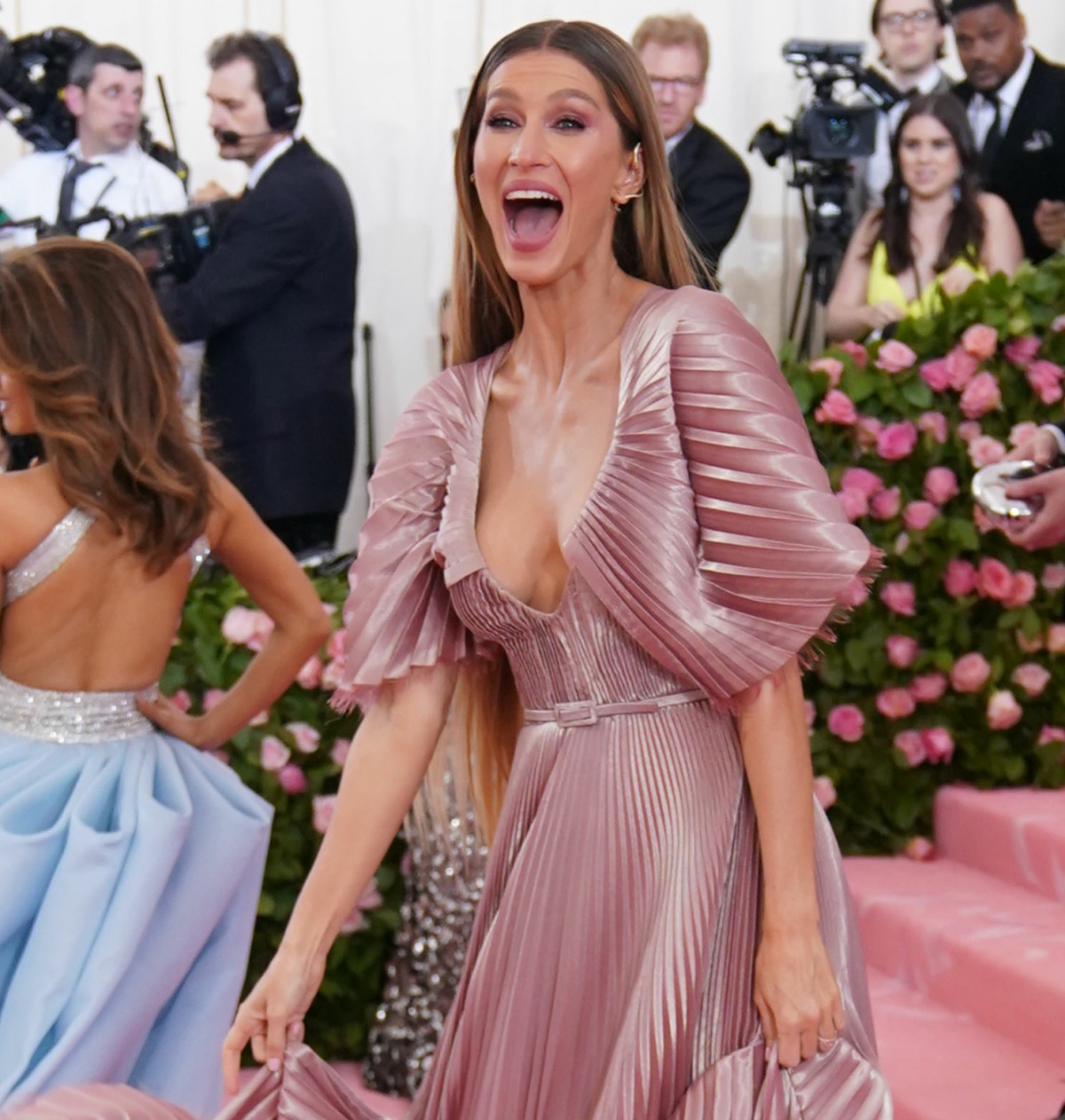