He’s rooting for them! Glen Powell has already sent his congratulations to Ariana Grande and Pete Davidson, just days after Us Weekly broke the news that they are engaged.

“I spoke to both of them today,” the actor exclusively told Us at the premiere of his film Set It Up on Tuesday, June 12. “They’re having a great whirlwind of a romance and I wish them all the best.” 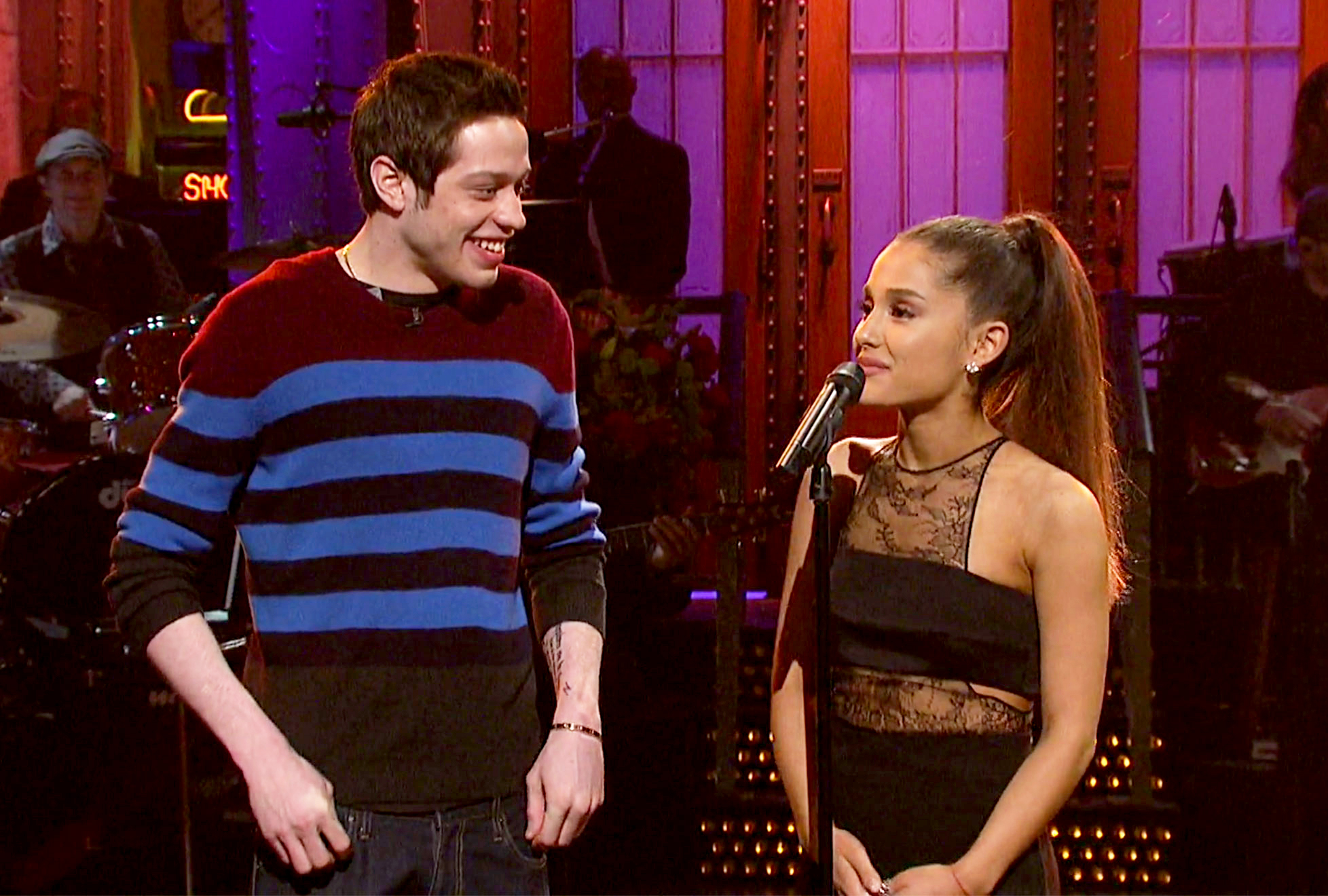 Indeed, the Saturday Night Live star, 24, popped the question after just a few weeks of dating.  Powell stars in the film with Davidson, while he and Grande, 24, previously worked together on the series Scream Queens.

“I’ve talked to Pete quite a bit, since we met on this movie, Pete and I have become very close,” Powell told Us. “I think they’re a match made in heaven. I think it’s actually going to work. Knowing them both separately I actually think it’s going to be great.”

He added: “I think they’re both really wonderful and eccentric and I think they complement each other in a lot of ways. … You never know when love is going to come together but I think that one is going to be great.”

Powell, 29, has every intention in celebrating the couple’s love at their future wedding, too. He cracked: “Oh, I’m going!”

Earlier this week, a source told Us that the couple are “a perfect fit” together. “They are not rushing to get married. Their friends are really excited and supportive,” the insider said. “They are both constantly making each other laugh. Their moms have met. They’ve been very public with their relationship on social media, and they are very in love.”

A second source noted: “They are looking forward to a very long engagement together.”