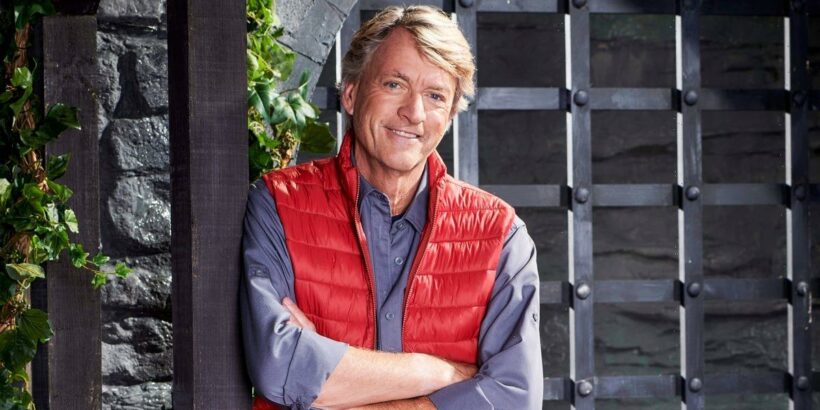 Richard Madeley has admitted he “really hopes” that I’m a Celebrity… Get Me Out of Here viewers vote for him to do the trials.

The TV presenter, who has replaced Piers Morgan as co-host of Good Morning Britain, is joining the star-studded line up for this year’s series of the hit ITV contest held in the Gwrych castle in North Wales.

Growing up in rural England, the 65 year old has revealed he isn’t afraid of rodents or insects, but he has admitted that he isn’t sure if he could walk a plank or abseil down a Welsh cliff top.

“I spent many years on my grandparents’ farm in Shropshire,” he explained. “I am used to animals, rats, so I’ve had all that knocked out of me.

“I don’t like heights though and what bothers me the most is the route into the Castle. Maybe I will have to walk a plank over a 150 foot open space.

“I am not looking forward to that at all and I know my head could say ‘do it’ and my body could freeze!”

Richard has shown he is game for trials as he previously appeared in a few trials as a guest on the I’m a Celebrity ITV2 spin of series, which saw him lying in a coffin filled with snakes.

The TV presenter and journalist is hoping that viewers put him forward for the Bushtucker Trials.

“But I really hope I do get voted for the Trials. The thing about this programme is you mustn’t go into it if you take yourself remotely seriously. I don’t and I am thoroughly looking forward to being covered in god knows what!

“You have to be prepared for people to laugh and I see this as a bl**dy great romp of fun!”

The self-proclaimed ‘news junkie’ is not aiming to win the show, only to not get voted out first as “that’s because I want to experience everything.”

“I certainly don’t worry about what people think,” he continued. “If you are in the public eye and you start worrying about how people will see you, you end up going mad!”

Stay up to date with all the latest on Richard Madeley by signing up to OK!'s daily celebrity newsletter .