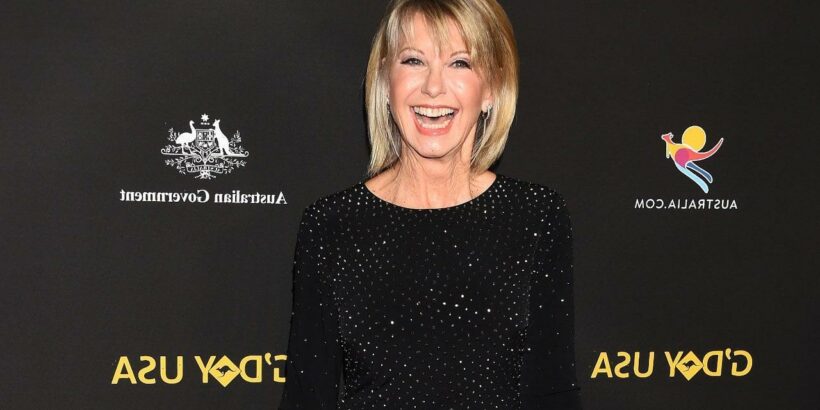 Announcing the actress and singer’s passing is her husband, John Easterling, who shares that the star died with loved ones by her side at her ranch home in Southern California on Monday, August 8.

AceShowbiz -Dame Olivia Newton-John has died, aged 73. According to her husband, John Easterling, the “Grease” star died with loved ones by her side at her ranch home in Southern California on Monday, August 8. Her cause of death has yet to be revealed.

A Facebook post read, “We ask that everyone please respect the family’s privacy during this very difficult time.” He added in the statement, “Olivia has been a symbol of triumphs and hope for over 30 years sharing her journey with breast cancer. Her healing inspiration and pioneering experience with plant medicine continues with the Olivia Newton-John Foundation Fund, dedicated to researching plant medicine and cancer. In lieu of flowers, the family asks that any donations be made in her memory to the Olivia Newton-John Foundation Fund (ONJFoundationFund.org).”

A source known to TMZ, however, claimed, “After a 30-year cancer journey, she lost her battle to metastatic breast cancer,” which was first diagnosed in 1992, more than 30 years ago. In 2013, it resurfaced before going into remission again until it reappeared in 2017.

Olivia got her big break in the 1978 movie musical as good two shoes teenager Sandy Olsen, in which she starred opposite John Travolta‘s hunky bad boy Danny Zuko, and originated the new song “Hopelessly Devoted To You”.

This came after her pop career, which began in the early 70s – where Olivia made her name with a string of pop hits, such as “If Not for You”, “Let Me Be There” and the smash hit “Have You Never Been Mellow”.