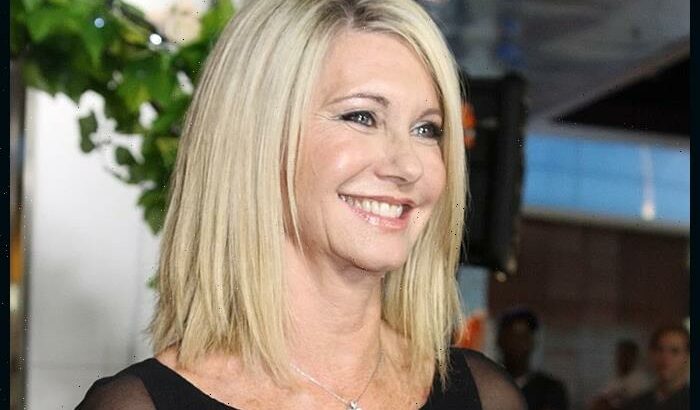 One of the biggest pop stars of the ’70s and actress Olivia Newton-John has died at the age of 73.

“Dame Olivia Newton-John passed away peacefully at her Ranch in Southern California this morning, surrounded by family and friends. We ask that everyone please respect the family’s privacy during this very difficult time,” her husband John Easterling wrote in a statement on Instagram on Monday. “Olivia has been a symbol of triumphs and hope for over 30 years sharing her journey with breast cancer.”

She gave an indelible performance in the role of Sandy in a film version of the musical, Grease. Olivia sang three of the movie’s hit singles: “You’re The One That I Want,” “Hopelessly Devoted to You” and “Summer Nights.” The box-office hit also won her a Golden Globe nomination for Best Actress.

She also played the lead role in Xanadu.

Physical was hailed by many critics as her best album, and its title track topped the Billboard chart for 10 weeks.

She was Country Music Association Female Vocalist of the Year in 1974 and a Grammy winner for Best Female Country Vocalist.

Olivia was also an advocate of humanitarian and health issues.

She fought breast cancer twice before it returned in 2018.