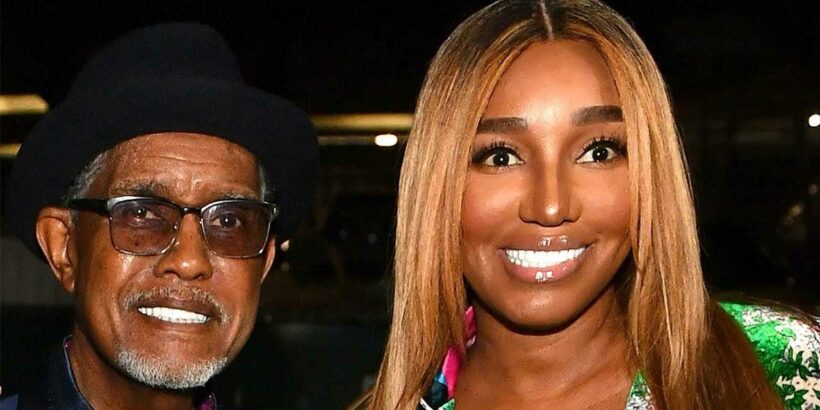 Gregg Leakes has died after a battle with colon cancer. He was 66 years old.

Gregg was married to former Real Housewives of Atlanta star NeNe Leakes. They were first married in 1997 but she filed for divorce from him in 2010. However, they reunited and remarried in 2013. He is survived by his six children — Daryl, Damian, Dexter, Denton, Katrina as well as his and NeNe’s son, Brentt. He was also a stepdad to NeNe’s son, Bryson, whom she had from a previous relationship.

“Today the Leakes family is in deep pain with a broken heart. After a long battle with cancer, Gregg Leakes has passed away peacefully in his home surrounded by all of his children, very close loved ones and wife Nene Leakes,” publicist and family friend Ernest Dukes said in a statement on Wednesday. “We ask that you pray for peace and strength over their family & allow them to mourn in private during this very very difficult time.”

NeNe, 53, first revealed in June 2018 that Gregg had been diagnosed with stage 3 colon cancer but as of May 2019, he was cancer-free. However, in June, NeNe said his cancer had returned. One month later, she gave fans an update on her husband’s health and shared that he was released from the hospital after he underwent surgery and was hospitalized for six weeks.

In August, NeNe addressed patrons at The Linnethia, her lounge in Atlanta, Georgia, and heartbreakingly shared that Gregg was losing his battle with cancer.

“My husband is transitioning to the other side,” she said.

The remarks allegedly came in response to customers who called NeNe “rude” when she didn’t wish their party a happy birthday as they were celebrating at her establishment.

She later shared an Instagram post reading “Broken,” with the prayers hands and broken heart emojis. She received support from her friends in the comments section, including Porsha Williams, Todd Chrisley, La La Anthony and Marlo Hampton.