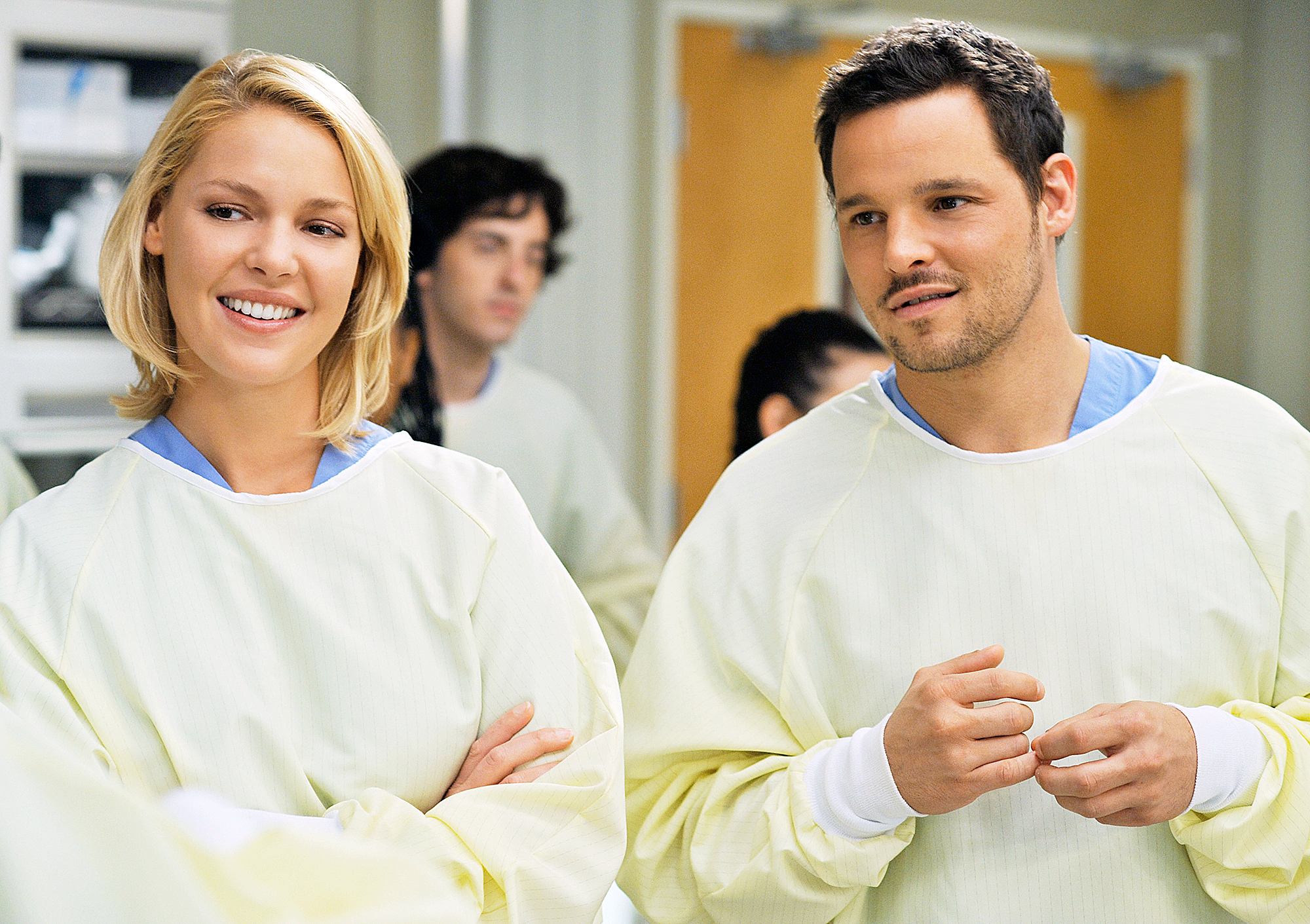 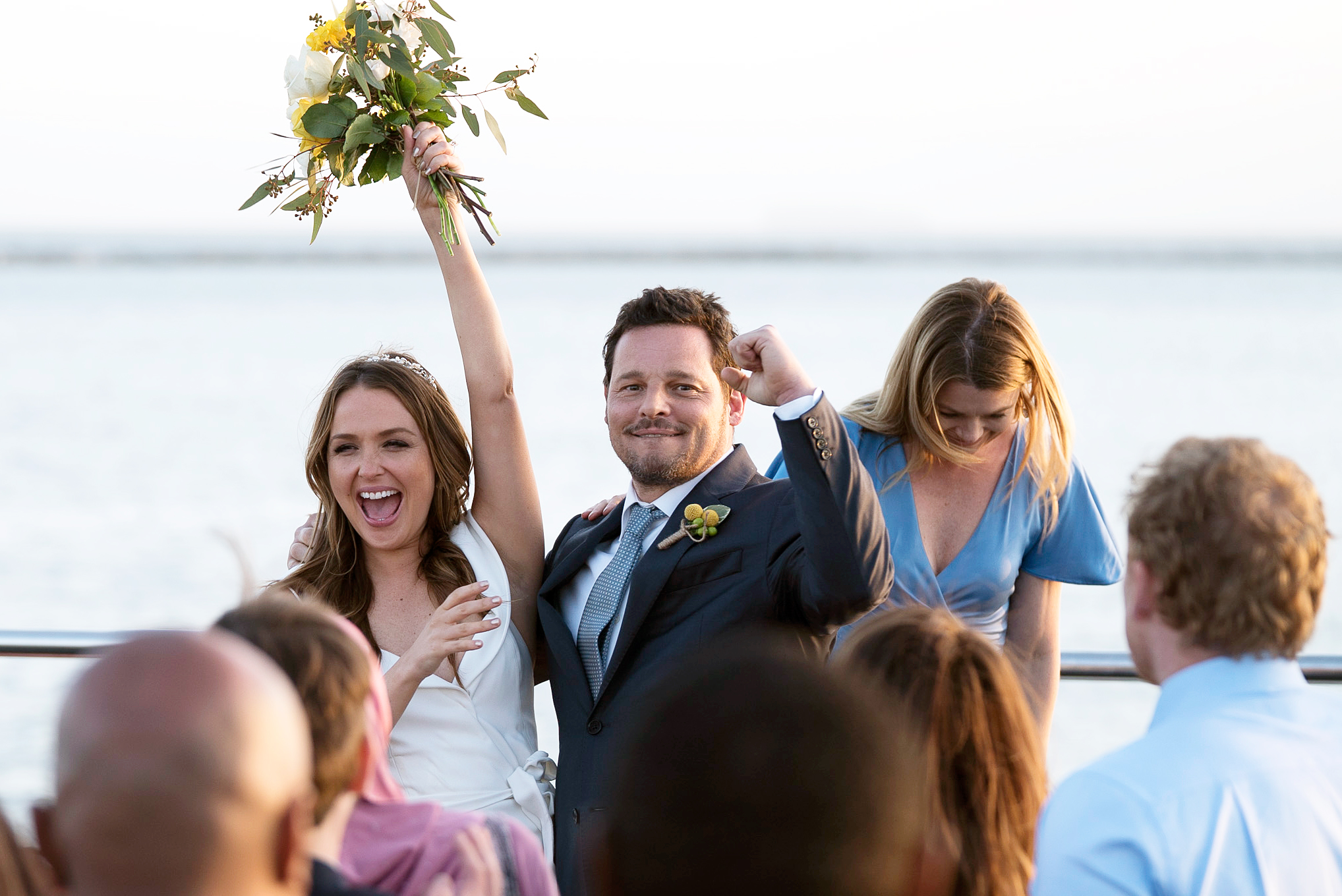 As for her character’s reaction to Alex tying the knot, the 39-year-old told the outlet that she isn’t sure how Izzie would react.

“I don’t know. I’d have to start wondering where Izzie is. Like, what is she doing?” Heigl said. “Where did she go? I would hope that she pursued her [medical] career … She could have children by now. She could be married … If she has moved on, then I would expect Izzie to be very happy for him. She would want him to be happy.”

“She’d be jealous [of Jo] for sure, right?” Heigl added, when asked how Izzie’s reaction would change if she were still single. “She’d want him to hold out for her.”

Heigl made her final appearance on Grey’s during a January 2010 episode of the medical drama after an alleged feud with series creator Shonda Rhimes. The tension between the two women started after Heigl infamously withdrew herself from consideration for an Emmy nomination in 2008 due to her lackluster storyline.

“I didn’t feel good about my performance and there was a part of me that thought, because I had won the year before, that I needed juicy, dramatic, emotional material,” Heigl told Howard Stern in April 2016. “I went in because I was really embarrassed. So I went in to Shonda and said, ‘I’m so sorry. That wasn’t cool, and I should not have said that.’ And I shouldn’t have said anything publicly. But at the time, I didn’t think anyone would notice … I just quietly didn’t submit and then it became a story, and I felt I was obligated to make my statement, and … ‘Shut up, Katie.’”

While fans should not expect to see her back in scrubs at Grey Sloan Memorial anytime soon — Rhimes told The Hollywood Reporter in 2014 that she “doesn’t put up with bulls—t or nasty people” — Heigl is returning to TV. After Duchess Meghan (née Markle) exited the USA series Suits ahead of her May wedding to Prince Harry, it was announced Heigl was joining the drama as a series regular for season 8. She is set to make her debut on Wednesday, July 18.