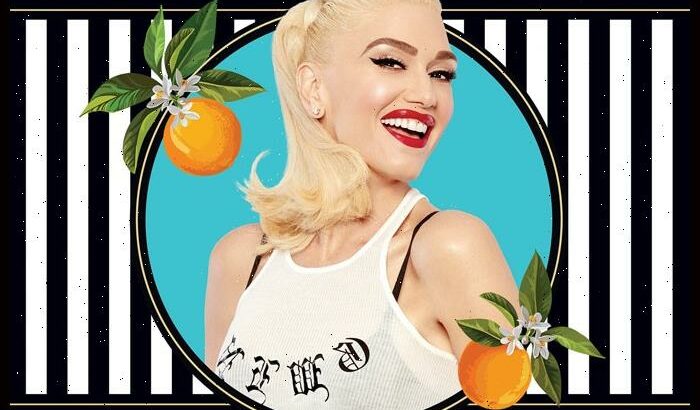 Pop superstar Gwen Stefani has confirmed that she will headline at the Hollywood Bowl’s opening night on June 3.