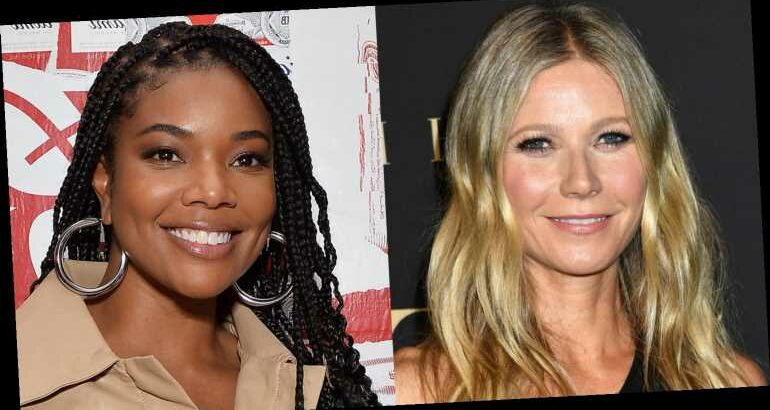 Gwyneth Paltrow and Gabrielle Union are bonding over being stepparents.

The actresses, both 48, opened up about being stepmothers to their husbands’ kids during a new episode of Gwyneth‘s podcast The goop Podcast.

“I have two beautiful stepchildren, who are the same age as mine,” Gwyneth shared. “When I became a stepmother, when I knew I was going to become a stepmother, I was like, ‘S–t, I have no idea how to do this. There’s nothing to read. What do I do? Where do I step in? Where do I not? How do I do this?’”

Gwyneth added, “It’s been a really interesting challenge for me and I love them and I’ve learned so much about myself through the process.”

Gabrielle then shared how she learned to be a stepmom to Dwyane Wade‘s kids, sons Zaire, 19, and Xavier, 7, and daughter Zaya, 13, whom they raise together. Together, Gabrielle and Dwyane are parents to daughter Kaavia, 2.

When she became a stepmom, Gabrielle said that she took from personal experience, saying that she “tried to do the opposite of what I thought my stepmother did wrong or could have done better.”

“Whoever you are, just be consistent so everyone can get used to who the hell you are really and you’re not putting on an act and then the mask falls off,” Gabrielle said.

She also advised other stepparents to stay “above the fray” to avoid saying anything negative about your stepkids’ birth parents.

If you missed it, Gwyneth Paltrow recently sent some X-rated gifts to this famous friend!