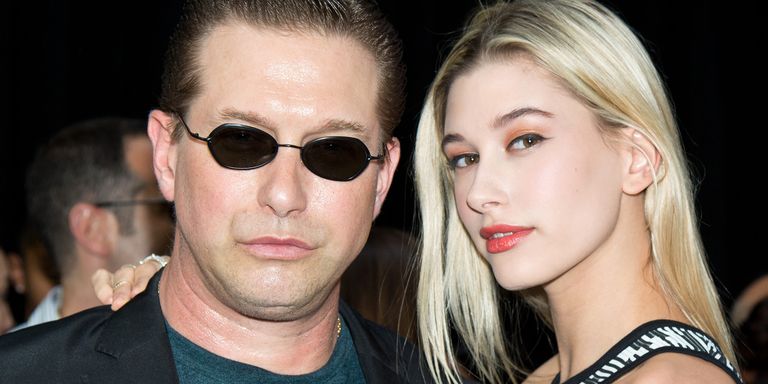 Justin Bieber and Hailey Baldwin have not yet verbally commented on the reports they got engaged in the Bahamas this weekend. But Baldwin gave a symbolic, non-verbal confirmation on Instagram when she liked a ‘gram that Upscale Hype posted congratulating the two on their engagement.

Just as she did that, her father Stephen Baldwin took down his tweet where he very overtly congratulated the two and tagged Bieber’s parents, too. He replaced it with a Bible verse and a more cryptic “#blessed” hashtag, presumably because the two wanted to confirm the news themselves before a parent put it on blast. But screenshots of the original remain, where Stephen wrote, “Always pray 4 Gods will !! He is moving in the hearts of JB&HB. Let’s all pray for His will to be done. Love you 2 so much!”

Bieber and Baldwin have been more low-key with their celebrating. They were filmed by fans dancing on the beach the day after he proposed: