Donald Trump's presidency has caused massive social and political divisions in the US and abroad, but spare a thought for Hailey Baldwin's Hollywood family. 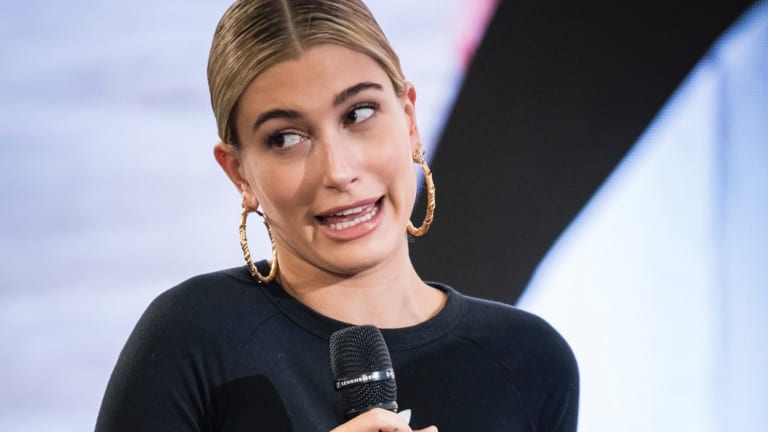 The two haven't spoken since that fateful election day, he told The Hollywood Reporter in December.

Stephen's backing of Trump has left him offside with much of the Baldwin brood, Hailey told the Sunday Times, including both his daughters.

"He and my sister strongly disagreed on it. My sister's husband, like everyone on our side, just doesn't agree with him. We don't talk about it now. It's not worth the argument."

Baldwin, who was raised as an evangelical Christian after her father was "born-again" in the wake of 9/11, also defended Australian megachurch Hillsong, of which she's a follower.

The church has proved popular with Hollywood's younger generation, attracting the likes of Justin Bieber and Selena Gomez to their services, since branching out to the US in recent years.

"The thing about it being this celeb church is quite negative. But I think what they have done, in a good way, is make church approachable," Baldwin told the Sunday Times.

"People look at religion as a scary thing if they don't know what it's about. But at the end of the day, church is just a building… I'm definitely not the poster child for Christianity."