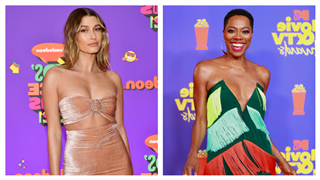 Yvonne Orji and Hailey Bieber are getting real about managing their faith and their high-profile Hollywood careers. On Bieber’s new YouTube series, A Conversation With, produced by OBB Pictures, the pair have a conversation about their shared faith and the boundaries they’ve had to set while in the business, like whether they’d shoot nude. For the model, that was one ask that was off the table.

“You’re an actress. You’re on this show where you are doing sex scenes and cursing and doing things that a lot of people who are Christian would probably see that and be like, ‘Oh, well you’re not a real Christian, because you’re doing sex scenes and you’re doing this,” Bieber said of Orji’s role as Molly on the hit HBO series Insecure. “In a similar way sometimes, like for my job, I have to show skin or I’ll get photographed in underwear or lingerie. And people are like, ‘Well that’s not a good representation because you’re not modest and you’re not this.'”

The line for Orji stops at showing her full breasts on camera, and Bieber has drawn similar boundaries.

“I think I also take a place where I’m like, ‘OK, I wouldn’t ever want to be shot naked,’ but props to any woman that’s comfortable doing that,” she shared.

While both Orji and Bieber have faced criticism for their conviction in Christianity while in the industry, they haven’t wavered in their faith and instead, made compromises to meet the industry where it is with where they’re comfortable, agreeing that there’s “no one way to be a Christian.”

“I definitely did get Christians who were like, ‘I just don’t understand how you can say you love God and still…and I’m like, ‘I’m high key making it easier for the next Christian who wants to enter this field,’ when they deal with a director or production company, they can be like, ‘We know how to work with you,”’ Oriji explained. “I think people think that there’s only one way to be a Christian. They did that with Jesus, and it’s just like, ‘No, he is the Christ. There is no Christianity without him.”

And for Bieber that means everyone has their own unique with relationship with their faith.

For more of this conversation and others like it, head to Bieber’s YouTube channel for the latest episode of A Conversation With.

Hailey Bieber Talks Marrying Justin When She Was 'Insanely Young'

Hailey Bieber on 'Toxic Environment' That Led Her to Leave Twitter 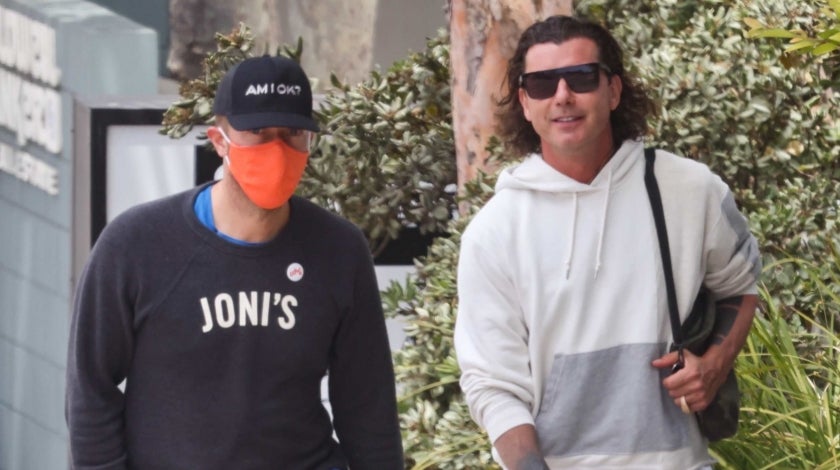