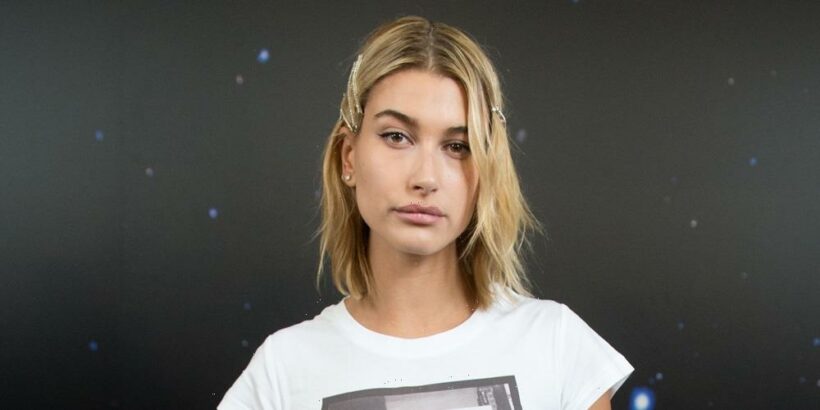 Hailey Bieber is opening up about her experience with paparazzi in a new interview.

The 24-year-old model and wife of Justin Bieber spoke to Dixie D’Amelio on her new YouTube series, The Early Late Show, about what that side of her life has been like and the recent upskirting incident.

“I was leaving a place with my husband, and we were coming out of this place and there were like curtains on the sides of the entrance, and I had noticed that someone had stuck the camera under the curtain from the ground angle,” Hailey detailed about the situation. “I was wearing a really short skirt, so when we got in the car I was like, ‘I feel like it’s a tricky angle because I’m concerned they would have shot up my skirt.’ Because, what else are you going to see?’”

She continued, “I’ve had two bad experiences when someone photographed my underwear when I was walking and they still let the photos come out. When you’re a woman and there’s men that are taking these photos, it feels really, really invasive and disrespectful and it’s not OK.”

While Hailey understands the basis of the career the paparazzi have chosen, she still wants to have boundaries.

“Every day that we pull out of our house there’s someone there waiting,” she revealed. “I think to a certain extent you have to understand what comes with this industry and lifestyle although I still don’t understand how people can just take photos of you without your permission.”

Hailey adds, “It does come with the territory and I still try to set my boundaries with them as much as possible.”

In another video, Hailey opened up about that viral TikTok calling her rude.