There’s only one episode left of The Handmaid’s Tale Season 2, and literally anything could happen. The stage is set for an epic battle between June, Fred, and Serena (and Emily and Commander Lawrence), but it’s unclear who will come out on top — and more importantly, who will make it out alive. Whatever happens in the season finale will likely inform the rest of the series, so naturally, fans have already begun speculating about where the show will take things in future episodes. These The Handmaid’s Tale Season 3 theories will leave you begging for more, so get ready to start counting the days until the third season hits Hulu in 2019.

When it comes to the Season 2 finale, fans seem to be split into two camps: Those who believe that June will escape Gilead, and those who think she will choose to stay with her daughters. Fans on each side have their own theories about where Season 3 will go, and honestly, they all sound kind of valid to me. Maybe I’m easily swayed, but June escaping to Canada seems just as unlikely (or likely, depending on how you look at it) as Aunt Lydia joining the resistance, right?

No matter where you stand on this debate, these The Handmaid’s Tale Season 3 theories will make your mind spin with possibilities. It’s going to be a looong wait for Season 3, guys.

Among optimistic Handmaid’s Tale fans, this Season 3 theory is basically canon. These fans believe that in order for the show to avoid an endless will-she-won’t-she-escape cycle, June has to successfully break free at the end of Season 2, and as a result, the show will shift its focus away from Gilead in Season 3. According to Reddit user birdienumnumms, Season 3 will follow June as she attempts to bring Hannah and Holly (and probably Nick) to safety:

This theory would nicely connect June’s present-day story line with Luke and Moira’s, and it would give all three characters a new motivation to carry on. Plus, it would be interesting to see how June reacts to real freedom (not the fake, constantly on-the-run freedom she experienced in the beginning of Season 2).

Theory: June stays in Gilead and gets transferred to Commander Lawrence’s house. 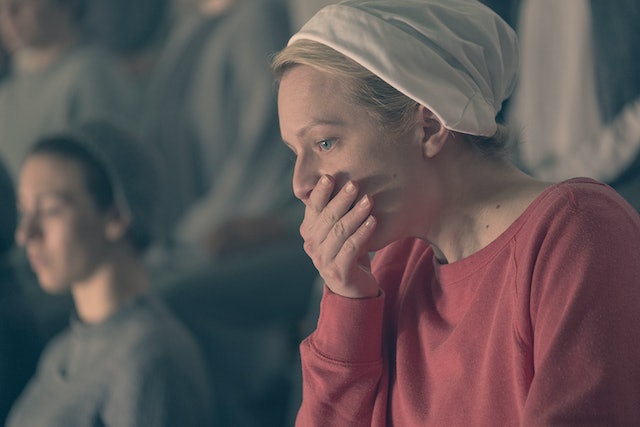 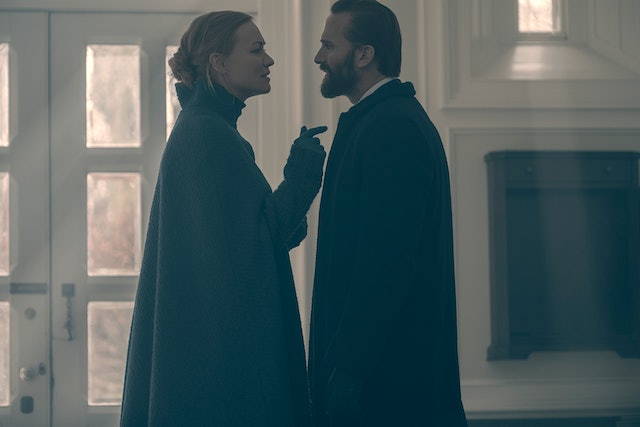 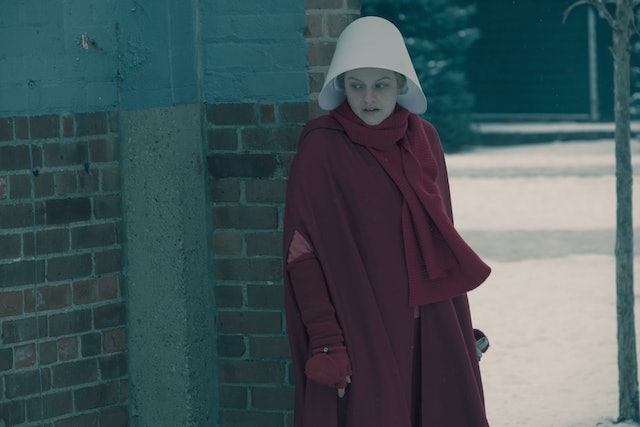 The time jump theory is something that all fans, regardless of whether they believe June will escape or not, can get behind. In a January 2018 interview with The Hollywood Reporter, show runner Bruce Miller explained that even though it seems like the show has deviated from the book, the show’s "arc is still very much the arc of the novel."

Miller went on to say that the book covers a span of 200 years — "The book starts, then jumps 200 years with an academic discussion at the end of it, about what’s happened in those intervening 200 years," he said — leading many fans to think that Season 3 (or future seasons) could include a time jump of sorts. So far, fans have only seen the beginning of Gilead (the show takes place only five to 10 years after the Republic’s founding), so it would be fascinating to see how things change once the original leadership is replaced.

If June does escape in the Season 2 finale, picking up her story 20-plus years later could be an interesting way to chart her character’s development. On the flip side, if June doesn’t escape, I’d like to see what she’s doing in Gilead — and whether she’s still resisting — years later. Or maybe enough time has passed that June isn’t even in the show at all. A time jump would open up a whole new world of characters and conflicts, making it possible to extend the show for many more years to come.