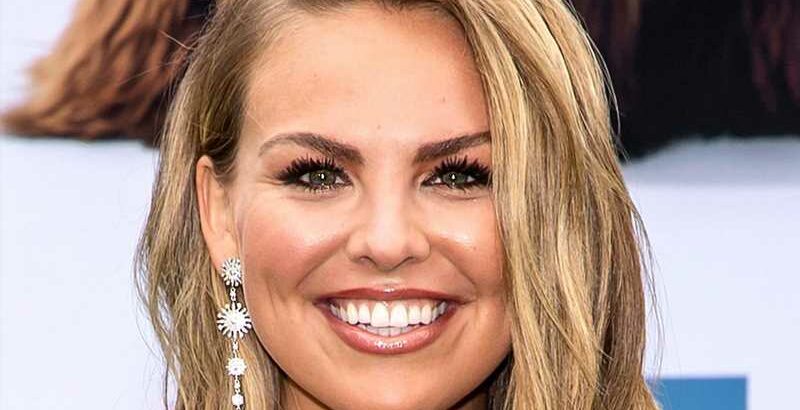 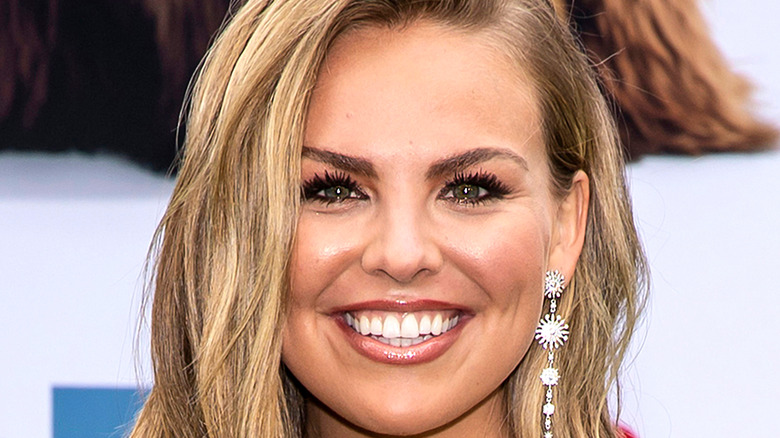 Television personality Hannah Brown may not have won Colton Underwood’s heart on season 23 of “The Bachelor” but she certainly made her way into ours. Between her hilarious phrases, energetic personality, and kind heart, Alabama Hannah was a standout on Underwood’s season. Luckily, the people at ABC noticed Brown’s star power and named her the leading lady for the fifteenth season of “The Bachelorette” (via Vulture)

As the Bachelorette, Brown inspired a lot of women with her sex-positivity, vulnerability, and resilience. Brown always stood up for herself and her beliefs, as well as, remained true to herself through all of the scandals and controversies her season stirred. For sharing one of the most intimate aspects of her life with millions of people, Brown was paid at least $100,000 dollars (via Good Housekeeping). Though Brown only earned six figures for her work on the series, joining Bachelor Nation has increased her profile and helped her net worth skyrocket. 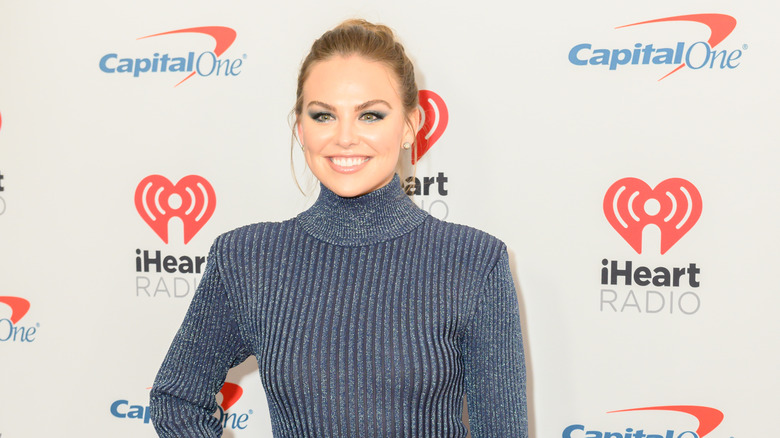 Hannah Brown currently has over 2.6 million followers on Instagram. This large following allows Brown to charge between about $10,000 dollars for a sponsored post (via Refinery29). Brown has worked with the fashion brand Show Me Your Mumu, for which she created her own collection. Aside from making money on Instagram, Brown also has a successful YouTube channel. She currently has over 197,000 followers and frequently gets hundreds of thousands of views on her videos. As a creator on this platform Brown can monetize her content and earn about $18 dollars per every 1,000 ad views (via Influencer Marketing Hub). Since she currently has over 9 billion views on her channel, she could have earned at least $160,000 dollars from AdSense alone.

In addition to starring on ABC’s “The Bachelorette” Brown also competed in the network’s “Dancing With The Stars”. The 26-year-old competed on season 28 of the hit series and took home the top prize. She reportedly earned up to $345,000 dollars for winning the Mirror Ball Trophy (via TV Insider). This honor also helped to boost her popularity and resulted in many appearances on talk shows and interviews with publications, which also pays handsomely.

According to Celebrity Net Worth, Brown is worth $1.5 million dollars as of 2021.