Season 2 of the Netflix hit 13 Reasons Why ended with an insane whirlwind of activity. Exes Jessica and Justin hooked up, Chloe revealed her pregnancy, and Clay somehow managed to talk Tyler down from starting a school shooting. All of these interweaving, original storylines contributed to Netflix’s decision to renew the series for a third season, which is literally an open book as far as what could happen. We know close to nothing about the new season, but most importantly, what happens to Clay in 13 Reasons Why Season 3? New episodes won’t hit Netflix until 2019, but Dylan Minnette shared some of his hopes for the character in the future, and his theories are quite intricate.

The Season 2 finale ended with Clay holding Tyler’s weapon as sirens wailed in the distance. Tony whisked Tyler away in his car to an unknown location, leaving the fate of both Tyler and Clay uncertain. Clay approaching Tyler unarmed was a bit of a blunder on the character’s part, and Minnette already shared that he didn’t exactly agree with Clay’s intense approach to the situation. However, the 21-year-old opened up again about how he thinks the foiled shooting will be handled next season, telling Entertainment Tonight: 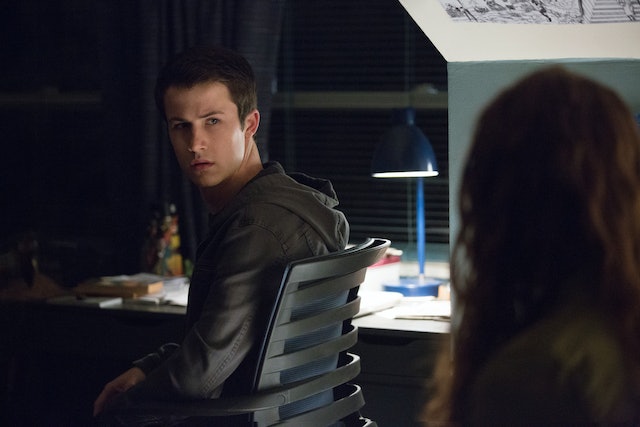 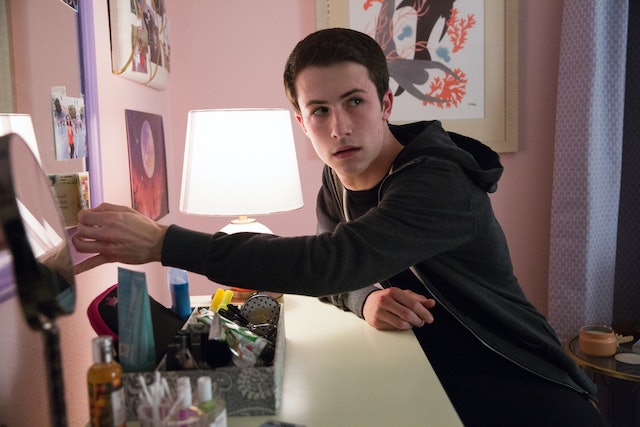 Minnette even pointed out that Season 1 briefly references Clay being off his medication, which explains his gradual mental downfall throughout Season 2. The potential focus on improving himself would likely prevent Clay from finding a new love interest in the new season or even improving his newfound friendship with Justin. As Season 2 concluded with the characters officially memorializing Hannah, Season 3 could have an element of her truly being "gone" that puts Clay’s mind through the wringer again. As Minnette explained:

Season 2 of 13 Reasons Why excelled in providing backstories of key characters, but from all of that storytelling came a distance between viewers and Clay. However, by the way it sounds, it looks like Minnette will have plenty of juicy material to work with as Clay next season.