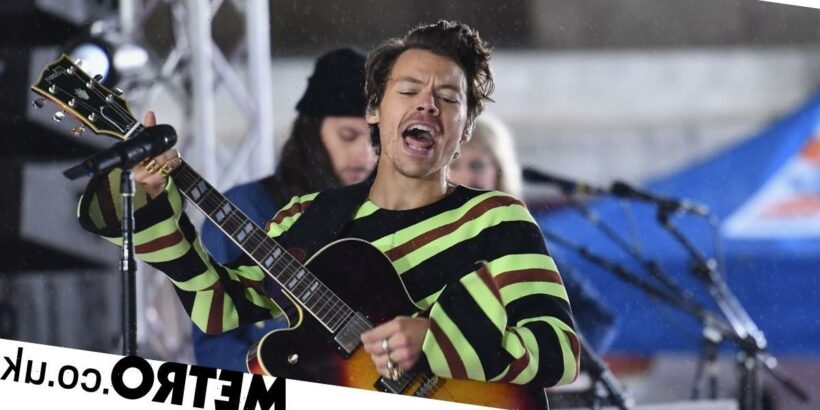 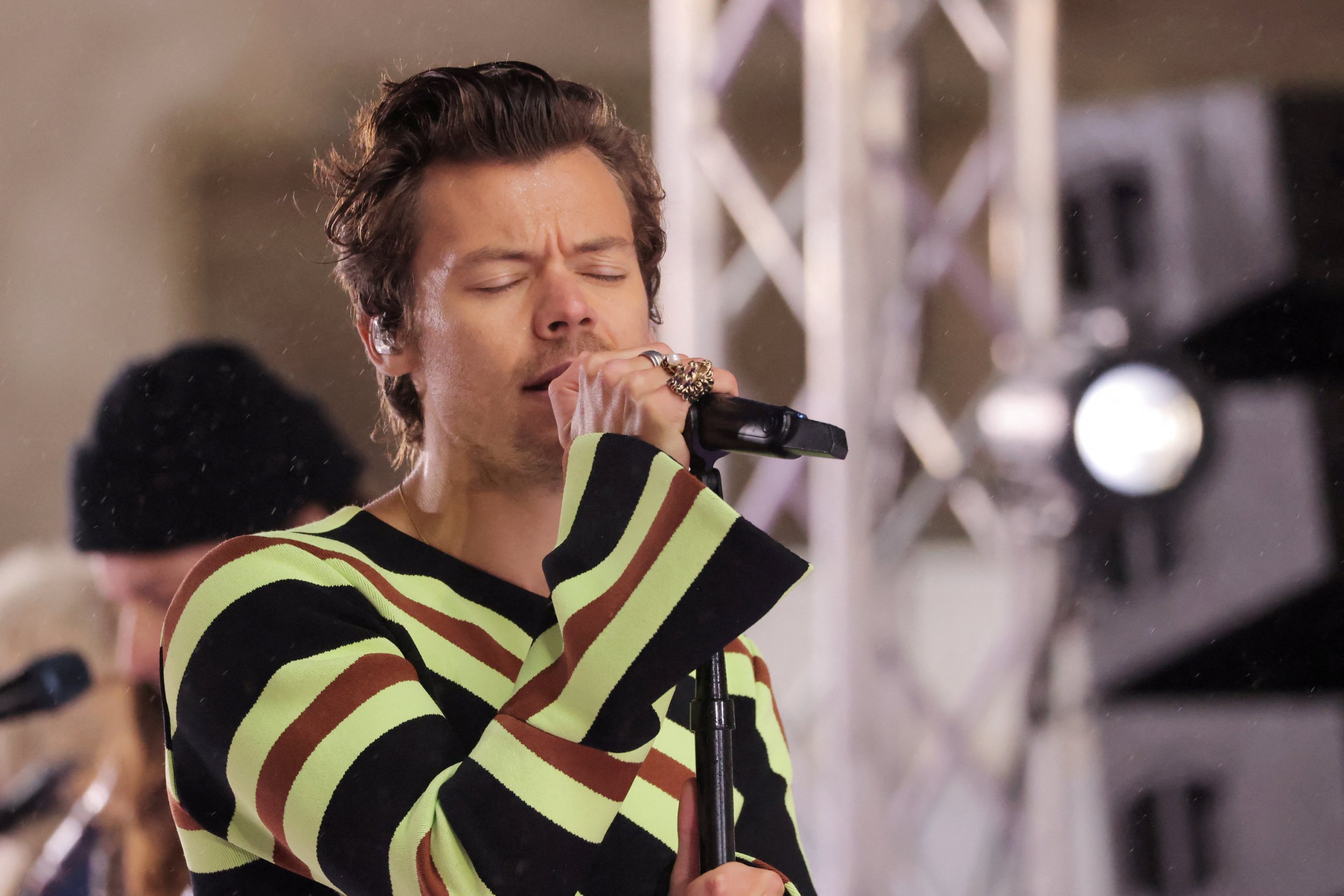 Harry Styles rallied around a fan who had been cheated on by her boyfriend as he performed a special show in London to celebrate the release of his new album.

The As It Was star, 28, took to the stage at the O2 Academy Brixton on Tuesday night where he performed tracks from his acclaimed new album Harry’s House.

During his set, Harry interacted with a fan called Jess, before launching into his new track Boyfriends.

After noticing Jess’s sign, Harry addressed the audience, saying: ‘This sign says, I might paraphrase, “My boyfriend slept with my best friend,” and then it says, “Boyfriends suck.”.’

Harry asked Jess what her boyfriend’s name was, to which she responded Luke.

‘It’s a sh*t name anyway,’ the singer replied. ‘Not going to lie Jess, that’s brutal, what I will say is, you’re better off without him.

‘What do you think we’re going to say to Luke?’

The crowd then chanted back ‘f*ck you!’, prompting Harry to exclaim: ‘This is a family show! Or is it? I dedicate this next song to Jess. It’s called Boyfriends.’

Elsewhere at the gig, Harry also made a joke about his 2019 hit Watermelon Sugar.

‘I pray we go out there and be nice to each other,’ he said. ‘If you ever find yourself confused and scared… remember you can sing along to a song about oral sex.’

Harry is also set to take his Love On Tour shows around the world this summer, beginning on June 11 in Glasgow, after it was pushed back due to the ongoing coronavirus pandemic.