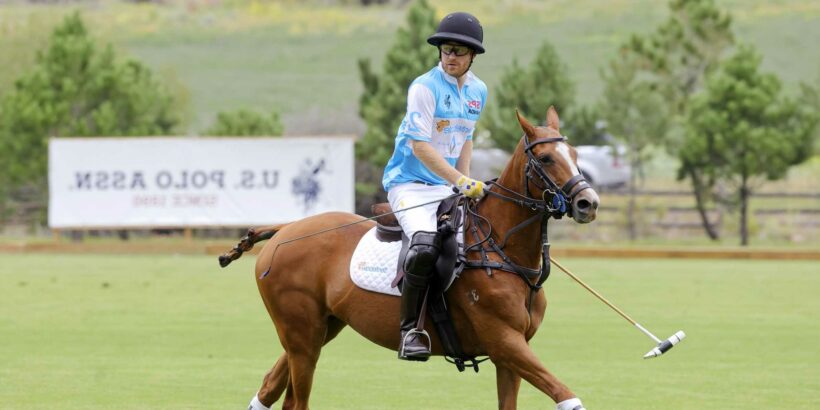 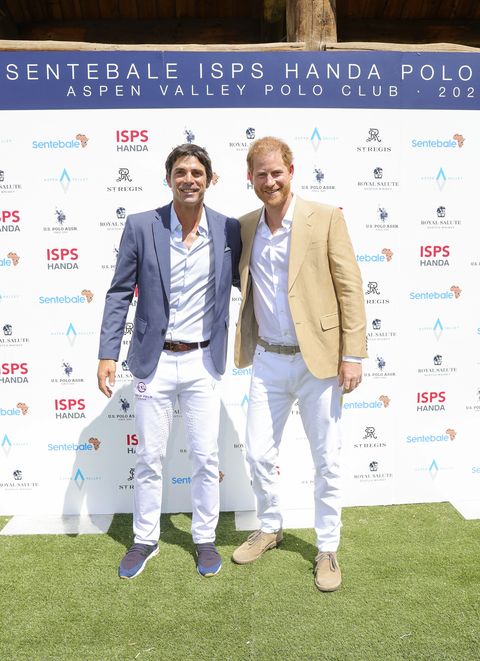 Harry joined friends including Sentebale ambassador and polo ace Nacho Figueras to play a fast-paced round robin tournament featuring the Royal Salute and U.S. Polo Assn. And his team quickly rose to victory, with the duke scoring a hat trick in their first game of the day and another goal in the second.

Another successful day for the annual @Sentebale Polo Cup, which over the past decade has raised over $11.8 million to help Prince Harry and Prince Seeiso’s charity advance its mission on behalf of young people across Southern Africa affected by HIV/AIDS, poverty and inequality. pic.twitter.com/sjX0fCZOUJ

“Being able to be here playing a sport that we love and that we share together as friends and teammates, while supporting a great cause like Sentebale, it’s a great thing,” Figueras told reporters gathered at Aspen Valley Polo Club. “We’ve been friends for quite a long time now. … He’s been rock solid from day one.” 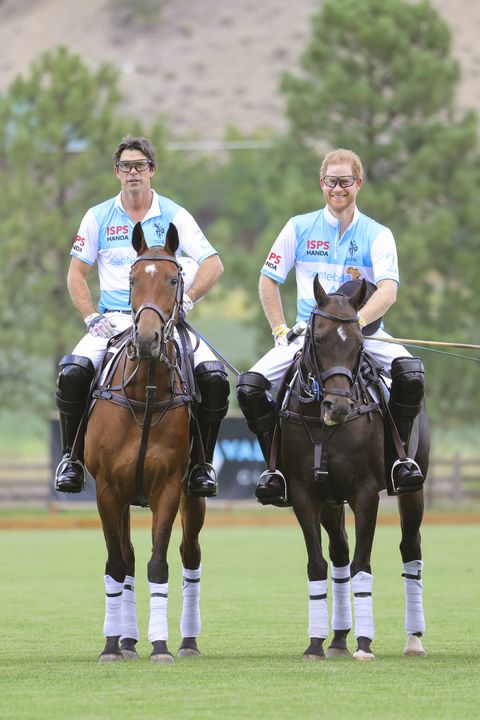 Harry, who played a full season of fundraising polo matches in California this summer, put on an impressive display, and Open Levita, the seven-year-old chestnut mare he rode, got awarded best playing pony of the competition.

Speaking at an after-match dinner held at The St. Regis Aspen Resort, Harry honored his mother, the late Princess Diana, marking the 25th anniversary of her death.

“My dear friend Prince Seeiso and I founded Sentebale 16 years ago in honor of our mothers with a mission to support many of the most vulnerable young people on the planet—and to give them care and help so that they can thrive,” he said. “In Sesotho, the language of the Basotho—the word Sentebale means ‘forget-me-not.'”

He continued, “Next week is the 25th anniversary of my mother’s death, and she most certainly will never be forgotten. I want it to be a day filled with memories of her incredible work and love for the way that she did it. I want it to be a day to share the spirit of my mum with my family, with my children, who I wish could have met her,” Harry said. 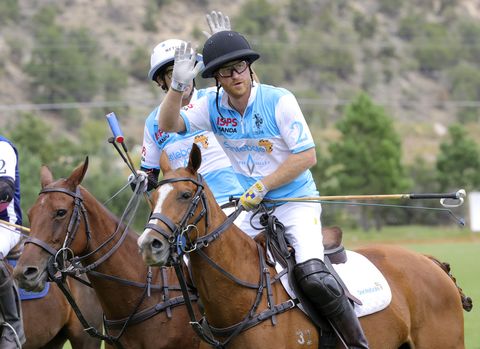 He added that every day, he hopes to “do her proud” and is inspired by her tireless work to support and destigmatize those experiencing HIV/AIDS.

“Fittingly, her favorite flowers were forget-me-nots,” he said. “I hope we can remember my mother’s legacy by recommitting to those that we serve, whoever and wherever they may be. For Sentebale, our commitment is to ending HIV and providing meaningful care and support for the children and young people whose lives have been affected by this disease. Because they, too, will never be forgotten.”

The duke also introduced a special music video written and produced by three young artists from Lesotho titled We Are the Future. The short film told a story “grounded in the agency of young people, who are the changemakers at the center of solutions that they know work best for their communities,” per a representative. 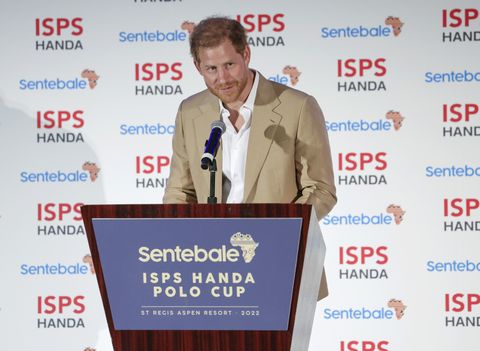 Sentebale’s annual ISPS Handa Polo Cup has become the primary source of funding for the charity, helping it further advance its mission on behalf of young people across Lesotho and Botswana.

Respectively, the two countries have the second- and fourth-highest HIV infection rates globally, but things are improving thanks to charities like Sentebale. In Botswana, rates of HIV in adults have been halved in the last 20 years, and in what the World Health Organization has called a “remarkable achievement,” the country is also on its way to becoming the first in Africa to eliminate mother-to-child transmissions of HIV.

“We are all proud of the support we are able to give the young people of Lesotho and Botswana to feel empowered, healthy, resilient, and able to thrive,” Harry said in a statement shared with BAZAAR.com. “The funds raised this year will be invested in these communities at a critical time, as inequalities have been exacerbated by the pandemic.”