Now, 15 years on from the jungle experience that changed her life forever – where she met ex-husband Peter Andre – the model had plans to kickstar her career by appearing on a similarly gruelling reality TV show – Celebrity SAS: Who Dares Wins. 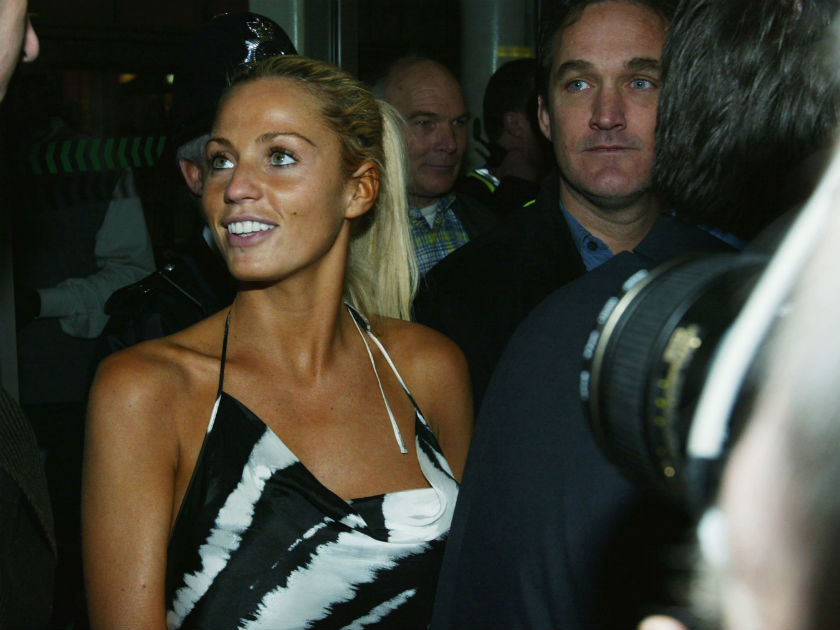 According to Mirror Online, the mum-of-five even had her hair braided to play homage to the Katie Price everyone fell in love with back in 2004.

But, Katie, 41, has reportedly walked out of filming the Ant Middleton-fronted show after just two days, despite being paid a rumoured £120K for her appearance.

They say that luck shines upon the brave… so I’m off to find the pot of gold that lies at the end of the rainbow! #zeronegativity #thefearbubble #firstmanin

A source told Mirror Online: ‘Katie was relying on this to turn her career around and show the public she can reinvent herself in a similar way to how she did in the Jungle back in 2004.

‘She had all her hair braided to enable her to get really stuck in, but when she discovered she was going to be in Scotland she lost all motivation.’ 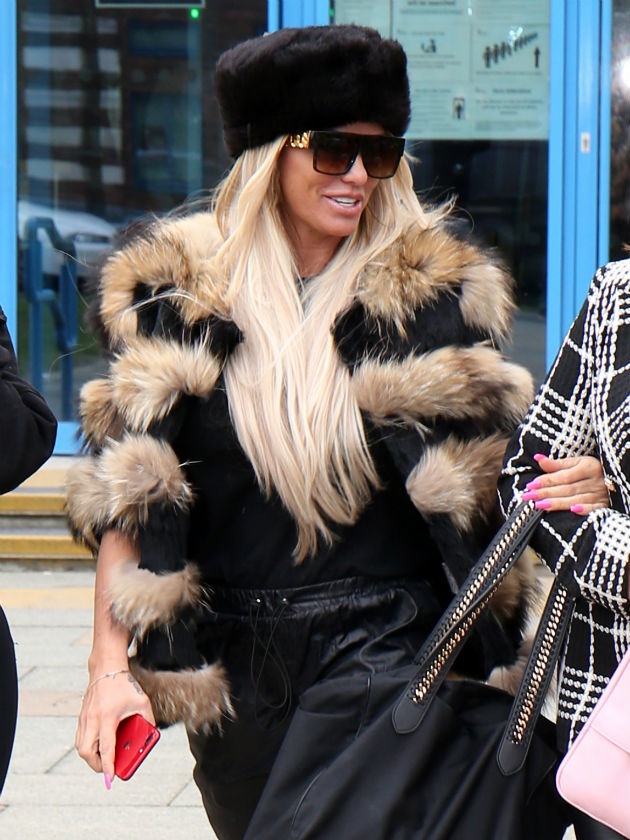 Given her early exit it’s unclear whether Katie – who is thought to be verging on bankruptcy – will still receive her hefty appearance fee. Although the insider has claimed she’s not bothered either way.

‘She says she’s not bothered about the money but how can she not be?’

They added: ‘Everyone had high expectations for her, but to last only two days makes people think she done it just for the money.’

The news comes after the former glamour model was spotted buying a lottery ticket at her local newsagents after allegedly failing to keep up with payments – known as an Individual Voluntary Agreement – to cover her debts (estimated to be worth £250,000) to the High Court.