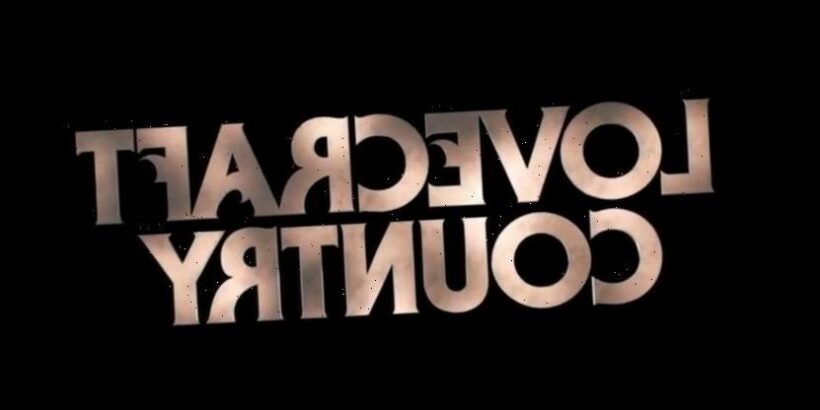 HBO has released a statement in response to a Lovecraft Country actress’ claim that makeup artists darkened her skin color while on set.

Kelli Amirah made a brief appearance in the series while playing the younger version of a character for a throwback wedding photo.

In a TikTok video released last month, Kelli said that she overheard makeup artists saying that she was a “little lighter” than the other actress, but had the right facial features. She says she then noticed her makeup “getting darker and darker.”

“Before I show these pictures, I’m going to preface this by saying I was so uncomfortable,” Kelli said. “I had no idea they were going to do this to me beforehand. And if I knew beforehand, I would not have accepted this job. Who thought this was a good idea?”