Heather Locklear is not in the clear on her June arrest yet. The 56-year-old actress will be charged in connection to her alleged attack on an EMT and a police officer, Us Weekly can confirm.

Locklear will be charged with three misdemeanors, including one count of interfering with a law enforcement officer and two counts of battery. 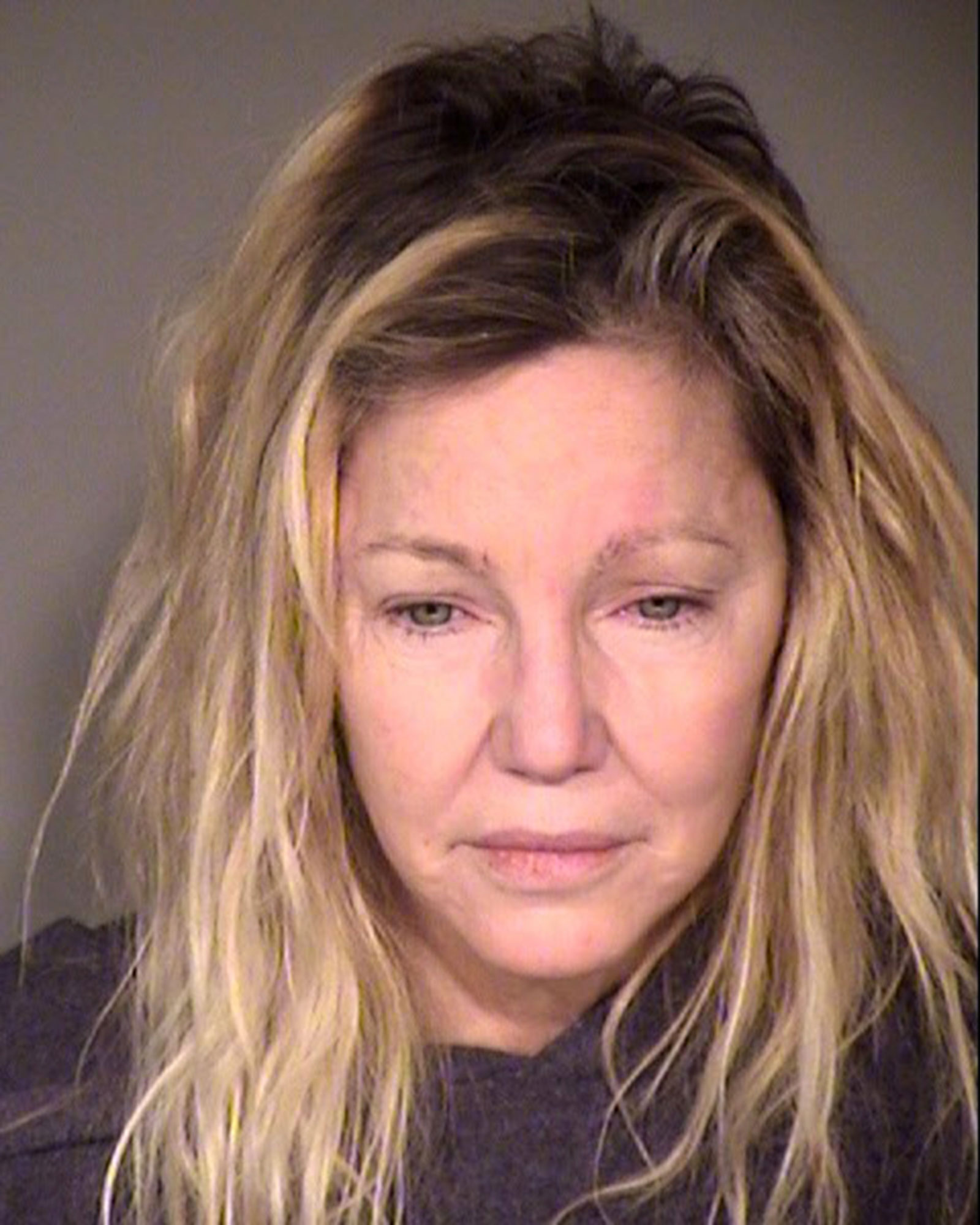 The three new charges will be added to the existing ones she faces after her February arrest for a domestic violence incident with her boyfriend, Chris Heisser. Locklear was charged in March with four counts of misdemeanor battery and one count of resisting or obstructing an officer.

The Melrose Place alum was arrested again on June 24 after a family member called to report that she was “extremely intoxicated” at her home, a spokesperson for the Ventura County Sheriff’s Office told Us at the time. Locklear, who was “very, very uncooperative,” allegedly punched a deputy and kicked an EMT while she was being placed on a gurney. She was first taken to the hospital to be evaluated and later booked in jail after being medically cleared.

Locklear was hospitalized one week earlier for a psychiatric evaluation. A source revealed to Us after her release from jail that she was “entering long-term treatment for mental health and other issues.”

Meanwhile, the EMT hired a lawyer in July after allegedly sustaining injuries. “At that level of intoxication, they had to have someone come out and check [Locklear’s] health,” an insider claimed. “The EMT was trying to help Heather and she went in to take her heart rate and as she got close, Heather kicked her in her face and neck area. The EMT was still trying to do her job, making sure she was stable for transport. The next day she woke up and could barely move her neck with pain radiating down her arm.”