Helena Bonham Carter is an award winning actress known for a wide range of diverse roles. But the impressive 53-year-old is also known for her turbulent romantic history which includes an affair with Kenneth Branagh while he was married to Emma Thompson, a divorce from director Tim Burton and recently a relationship with a younger man. But which part of her relationship history bears a striking relationship to Princess Margaret?

The actress is taking over from Vanessa Kirby in taking on the role of Princess Margaret in the Bata and Emmy award-winning Netflix Series The Crown.

The third season of the show is due to launch on Sunday, November 17 and will showcase a whole new generation of cast members.

For Princess Margaret that will mean the breakdown of her marriage to Antony Armstrong-Jones, her scandalous relationship with Roddy Llewellyn and the tense relationship between Margaret and her sister, the Queen. 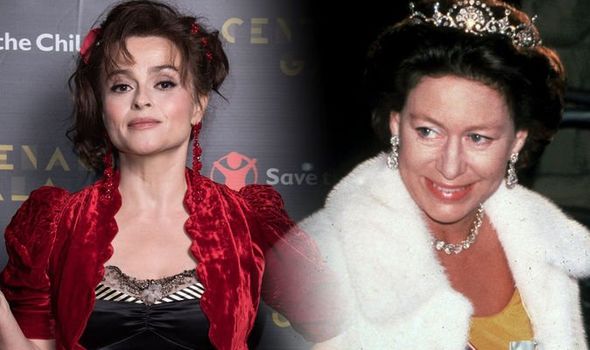 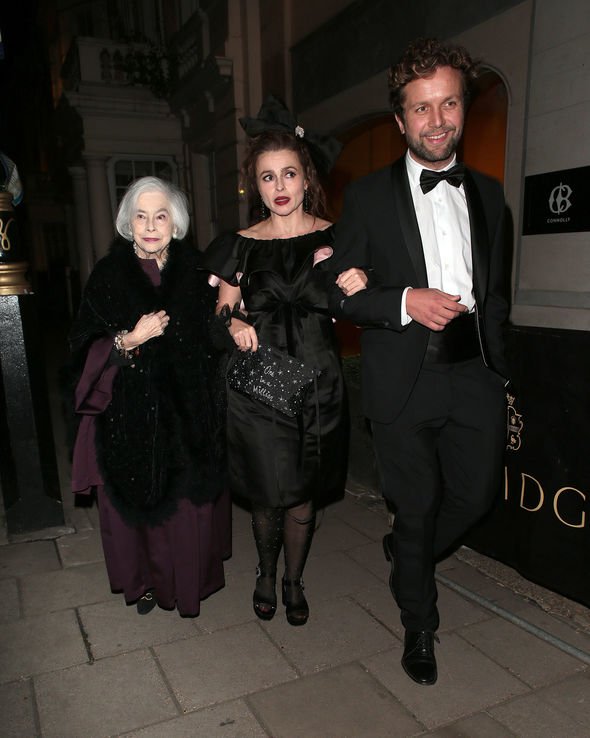 Helena Bonham Carter might have played Queen Elizabeth II and Princess Margaret’s mother Queen Elizabeth in The King’s Speech, but it appears her life runs parallel to Margaret’s in one respect: dating someone with a large gap gap.

Margaret described their relationship as “a loving friendship”. 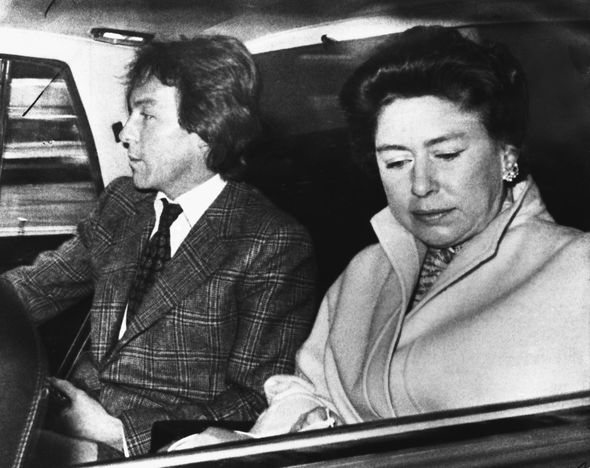 Their relationship became a subject of scandal when Mr Llewellyn once left on an impulsive trip to Turkey and Margaret became so emotionally distraught that she took an overdose of sleeping tablets.

She later said: “I was so exhausted because of everything.

“That all I wanted to do was sleep.”

The couple dated for eight-years and was a factor which led to the dissolution of her marriage.

In 1981, Mr Llewellyn married Tatiana Soskin, whom he had known for 10 years and Princess Margaret remained close friends with them both.

The heartbreaking confession of royal lovechild [INSIGHT]
Queen vs Princess Margaret – Which royal ‘had a quick left hook’? [PICTURES]
The tragic romances of the Queen’s sister [COMMENT]

Helena Bonham Carter is currently seeing someone who is 21 years her junior.

Her boyfriend, Rye Dag Holmboe, is 32 years old, while Helena is 53.

Mr Holmboe is a writer and has often been labelled as her toy boy.

The couple first met at a wedding in the summer of 2018 and began a relationship in the following October. 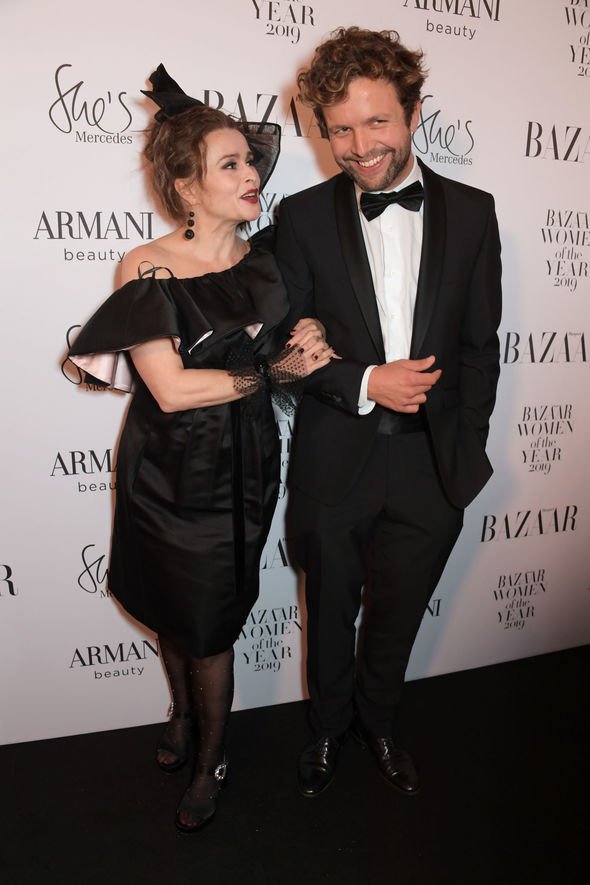 When asked whether her relationship with Mr Holmboe helped with scenes as Margaret with Roddy, she told The Times it did not.

She told the Times: “No. It’s strange, though.

“It was odd timing that I seem to have a similar age gap as her, but I think it would have happened whether I was playing her or not.”

She added she was frustrated by the media’s constant labelling of Mr Holmboe as her toyboy.

She told The Times: “Toy boy is a really sexist remark. It implies he’s got nothing to offer than his body — which is also fantastic.

“But along with the body, he’s got a great mind and a great humour and that’s what I’m with more than his envelope.

“Everybody ages at a different rate. My boyfriend is unbelievably mature.

“He’s an old soul in a young body, what more could I want?

“People are slightly frightened of older women, but he isn’t.

“Women can be very powerful when they’re older.

“Why can’t we be sexually and romantically attractive just when our eggs are expired?

“Actually it’s much more fun because we’re so freed of the terror, there is no consequence, it’s all just for fun.”

Helena Bonham Carter will appear on the Graham Norton Show on BBC One at 10.35pm.