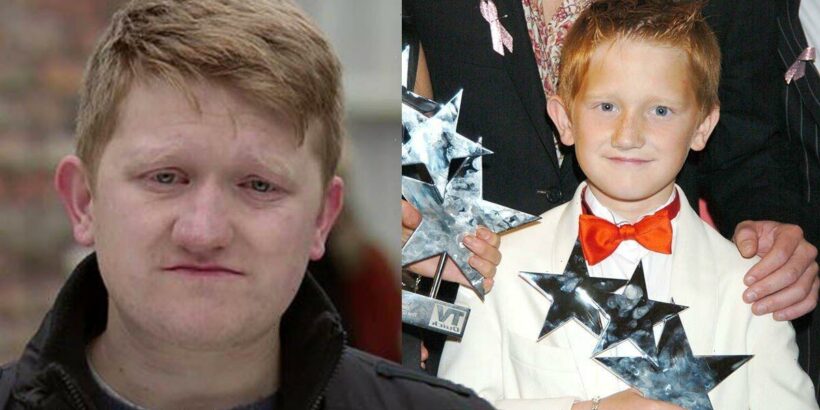 Sam Ashton, 29, has been playing Chesney Brown on Coronation Street for nearly 20 years. In a recent interview the ITV favourite addressed his future on the soap and his reasonings if he decided to leave the soap.

Sam began walking the cobbles when he was just nine years old, with his companion Schmeichel.

The Great Dane belonged to Chesney on the soap, and the pair shared the screen together many times.

Speaking about his future on the soap, Sam said: “I can’t see myself doing anything else right now. 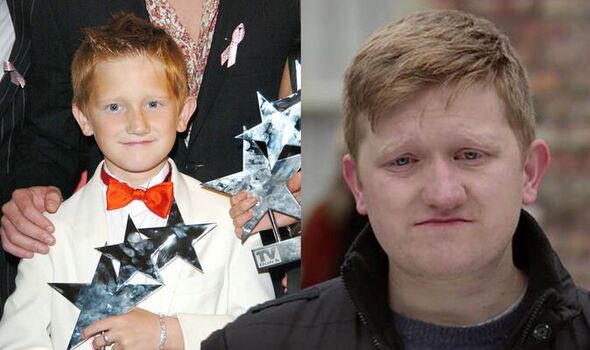 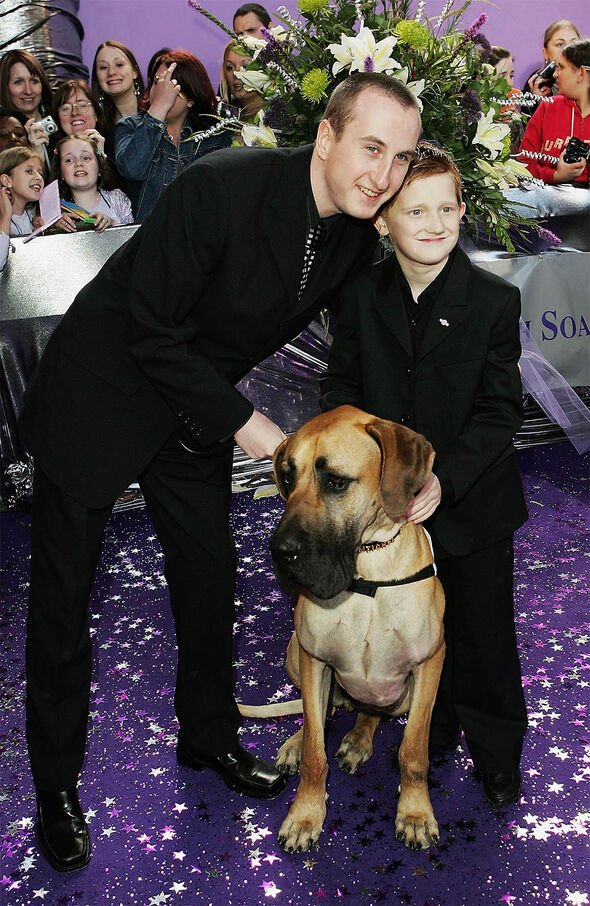 “It’s been a hell of a ride so far and hopefully it continues. I owe a lot to Coronation Street”, he told OK! magazine.

He also admitted that he “can’t believe” he had been on the soap for such a long time as well as how “lucky” he feels to have had the opportunity.

The Chesney star also revealed that he doesn’t take it “for granted” as he never thought he would be on the show for so long.

In real life the English actor is married to Briony Gardener and they have two children together. 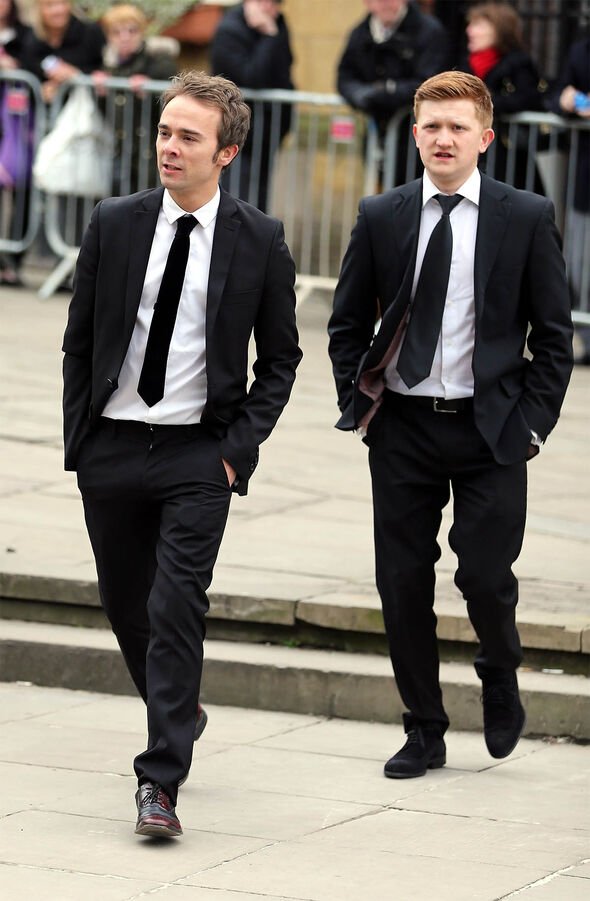 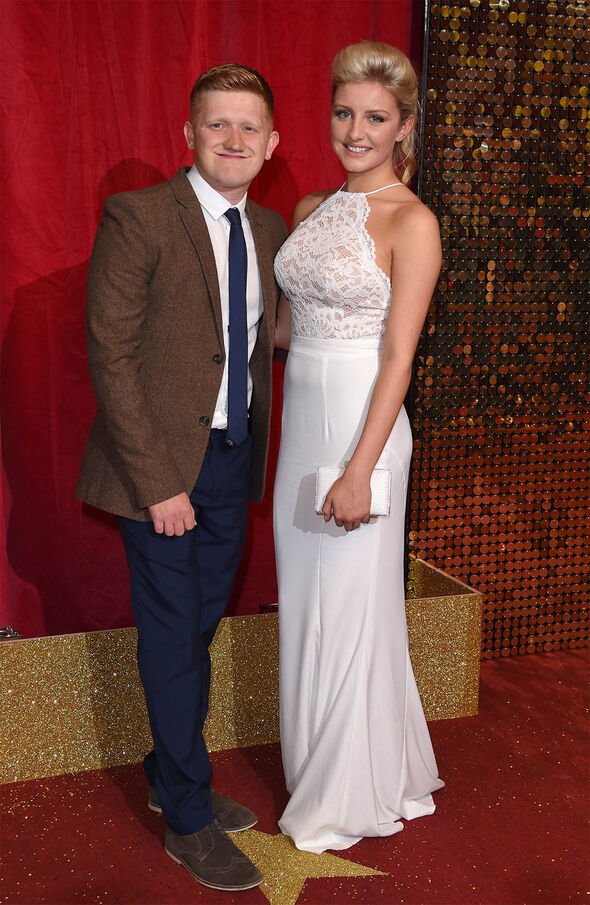 They had their daughter Daisy Josephine recently, with their son, Sonny, now being 20 months old.

Taking to Instagram at the time, they shared a photo of Sonny holding a blackboard that read: “We’re adding another pumpkin to our patch! Spring 2022.”

However, Sam’s wife Briony had previously said the couple were “not” trying to conceive due to the struggles they had with Sonny’s premature birth.

Josephine is for Sam’s brother and Briony’s granddad, who are both called Joe.

Briony’s mum is called Margaret, and the French version of the name, Marguerite, is also a type of daisy.

The couple wed two years after they announced their engagement.

In Corrie Chesney is the dad to five children, including quads.

Speaking of family life, he said: “My current life actually goes very well with my storyline and Chesney having quads.

“It’s full-on from the moment we wake up. It’s like having a job! Sonny has us up at 5am and there is no time to think as the day is just gone.

“If you see me looking knackered on the screen it’s because I am! A lot of people go to work for a break from their kids but I’ve got five kids at work.”