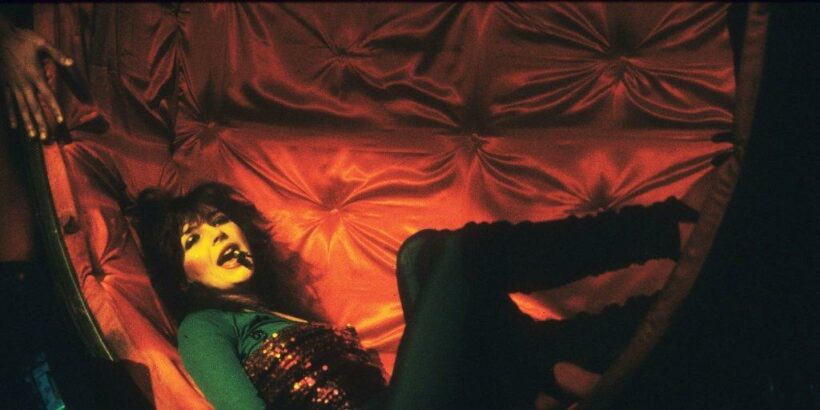 If “Running Up That Hill” by Kate Bush has been the constant soundtrack to your life since watching Stranger Things Season 4, you’re not alone. Actually, basically everyone on the internet is right there with you. The song—which was also a hit when it came out in 1995—has been topping Billboard Charts and is still in the top 10 on both iTunes and Spotify, meaning Kate Bush has made a lot of money. Like, A LOT of money.

CBS reports that, according to Luminate, the song has earned Kate about $2.3 million in streaming royalties since Stranger Things dropped (specifically between May 27 and June 23), which is honestly incredible.

After watching the final two episodes of Stranger Things season 4, Kate wrote a blog post saying “I’d only seen the scenes that directly involved the use of the track and so I didn’t know how the story would evolve or build. I was so delighted that the Duffer Brothers wanted to use RUTH for Max’s totem but now having seen the whole of this last series, I feel deeply honoured that the song was chosen to become a part of their roller coaster journey. I can’t imagine the amount of hard work that’s gone into making something on this scale. I am in awe. They’ve made something really spectacular.”

She also noted that there is a lot of low-quality unofficial merch floating around, and that “The only official merchandise is the already existing material that’s available through the official websites. We hope you understand that we want to honour the energy that’s being generated by the audiences right now. An energy that feels very special, unique and quite frankly, bloody moving.”