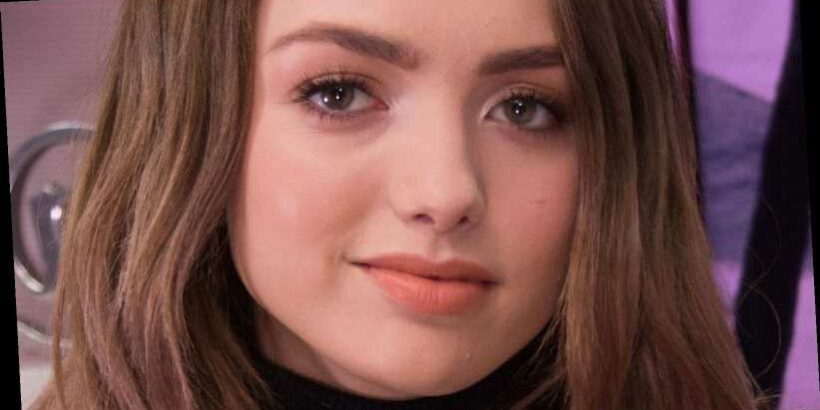 Whether you first saw her as adorable, little Jane in 27 Dresses or perhaps as the sassy protagonist Emma Ross in the Disney hit series Jessie, we’ve seen Peyton List grow up right before our eyes. The TV darling was born in 1998 in Florida, where she and her siblings entered the acting and modeling world. Her first few roles were uncredited appearances in daytime series like As the World Turns and All My Children, while her first credited role in a film was as a Young Jane in 27 Dresses. Only three years later, she was cast as Emma Ross in Jessie (via IMDb).

Due to the success of Jessie, List was added to the series’ spin-off, Bunk’d. And today, we’ve all been tuning in to Netflix’s Cobra Kai to see her in her recurring role as the main antagonist, Tory Nichols. According to her IMDb page, List has a few more projects in the works, too, and who knows what she’ll soon add to her growing filmography — and what that will mean for her net worth.

Along with acting, Peyton loves to decorate

According to Celebrity Net Worth, Peyton List is worth an estimated $7 million, a net worth that the American actor has been building for over a decade now. It’s reported that shortly after the first season of Jessie in 2011, she was offered over $90,000 to continue her role as Emma Ross (via Wealthy Genius).

Despite her considerable fortune at such a young age, List has made sure to keep herself grounded and her spending to a minimum. During an interview with Fashionista, she said, “I usually only try to buy one or two things when I go out shopping. I try to keep my closet more limited [to a] small amount of things that I really love.”

Indeed, instead List has invested in more practical, big purchases. In 2017, she gave a home tour for Architectural Digest of her beautifully renovated California home, decked out from head to toe in bohemian décor. The 1,521-square-foot, three-bedroom, two-bath starter home is located in the trendy area of Silverlake. Along with being a gorgeous property, List decided to close the deal since it’s close to her family. While the exact price of the home hasn’t been disclosed, it’s safe to assume that the price tag was pretty hefty.

Meanwhile, on her 17th birthday, List was gifted a stunning, new white Mercedes Benz, which didn’t cost her anything at all and only added to her total net worth (via Celebuzz).