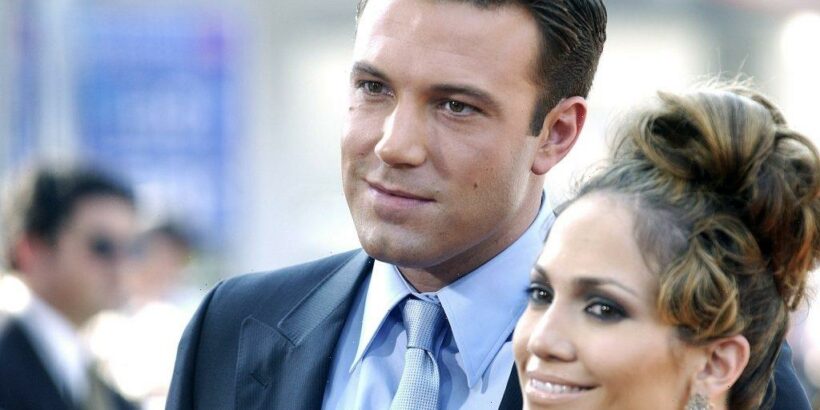 It’s beginning to feel like the early 2000s again — not only because of the reemergence of Y2K fashion trends but because Jennifer Lopez and Ben Affleck are back hanging out.

The news has had Bennifer fans rejoicing, but what does, say, Jennifer Garner think about it? As of writing, the Peppermint actor has not directly commented on Jennifer Lopez and Ben Affleck’s reunion, but an insider says she’s truly unbothered.

An insider shared Garner’s alleged thoughts on the reunion in an interview with Entertainment Tonight. According to them, Garner allegedly has no problem with Affleck reconnecting with Lopez — or anyone, for that matter.

“Jen isn’t bothered by Ben hanging out with J.Lo or anyone else. She wants what is best for Ben,” the source explained.

The insider said Garner has other “priorities” like their three children: Violet, 15, Seraphina, 12, and Samuel, 9.

“What matters most to her is Ben being a great dad,” the source added. “They’ve been in a good groove when it comes to co-parenting for a while and their kids’ happiness is Jen’s main priority.”

Showbiz Cheat Sheet reached out to representatives for Garner for comment on the report but did not hear back by the time of publication.

Over the weekend of April 30, multiple outlets reported that the Gigli co-stars had allegedly hung out at Lopez’s home in Los Angeles. People obtained and published photos showing Affleck leaving Lopez’s home in an SUV. The singer was also captured sitting in the same car in a separate set of photos.

“They have spent time together in L.A. over the past week,” a source told the magazine. “They have a lot of love for each other. They have always admired each other.”

Lopez and Affleck began dating in 2002 and later got engaged, but they called off in 2004. By the end of the year, Affleck had started dating Garner, his co-star in 2001’s Pearl Harbor. They married in 2005 but split in 2015, per Cosmopolitan.

Despite his breakup with Lopez, Affleck has said that they kept in touch, even during her relationship with Alex Rodriguez, which she reportedly ended in April after four years of dating.

“She’s the real thing. I keep in touch periodically with her and have a lot of respect for her. How awesome is it that she had her biggest hit movie at 50? That’s f*cking baller,” he told The New York Times in 2019, referring to her film Hustlers.

It’s good to see that they have remained friends, despite everything, and that Garner is being so chill about it. If you ask us, that’s really how it should be.