If you happen to be a cast member of 13 Reasons Why, life is probably running smoothly for you right now. After the show’s hit first season was released on Netflix last year, 13 Reasons Why has skyrocketed in popularity, finally returning for Season 2 on May 18. The young cast have also reached new levels of fame, and they deservedly receive hefty paychecks for their often serious work on the series. The show tackles pretty heartbreaking, real-to-life topics, so after portraying such emotional storylines, how much does the 13 Reasons Why cast get paid?

Tracking down exact reports of TV stars’ salaries can be a hit-or-miss mission, and unless actors’ salaries are brought up in a pay dispute scandal, it can be difficult to figure out stars’ exact net worths. We have hints of their earnings, but nothing is guaranteed. Regardless, dealing with issues of such importance is definitely worthy of high pay. Speaking to Variety, 13 Reasons Why star Katherine Langford shared about the experience of remaining humble in performing such intense, beloved work: 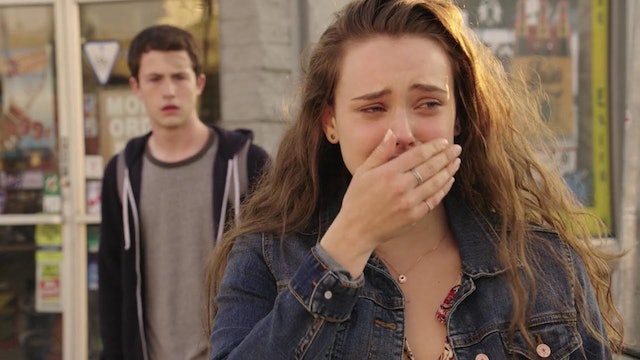 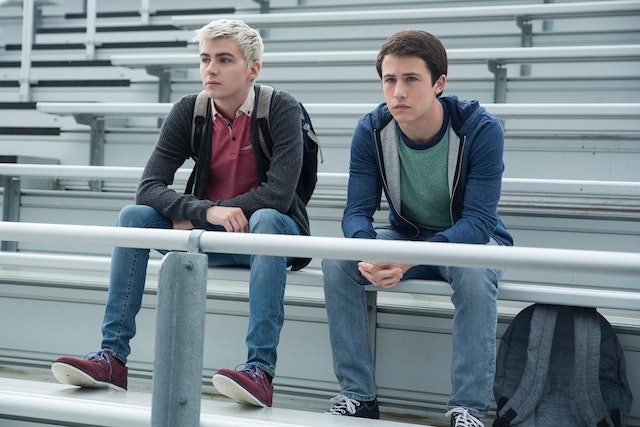 As for actor Dylan Minnette, aka Clay, he’s another former child actor who reached the big leagues with his role on 13 Reasons Why. He reportedly has an annual income of about $900,000 with an overall net worth of $3 million. Of course, if the show’s rumored Season 3 is made, Minnette’s visibility will rise even more, almost guaranteeing some kind of pay raise.

Season 2 will also introduce seven new characters, some of whom are Liberty High students and could rise to attention as the season progresses. Who knows how many stars in the making (who are also worthy of that big check) are among that new group of actors?

Paychecks aside, I’m just grateful that this cast works devotedly on content that is so important for young people to see. Season 2 of 13 Reasons Why debuts on Netflix on Friday, May 18.