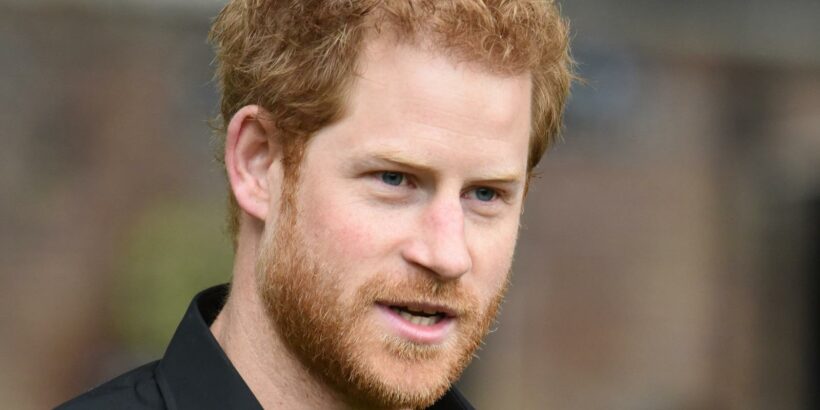 In the category of most-contested claims about the British royals by Prince Harry, high up on the list is him sharing with Oprah Winfrey in their March CBS interview that his family “literally cut me off financially” (via the BBC). The prince maintained that when he and his wife Meghan Markle stepped down as senior members of the royal family in January 2020, they soon stopped receiving the financial support promised to ease their transition into civilian life.

Why? As the Sussex Royal website broke down, when the Duke and Duchess of Sussex were still working royals, they derived 5% of their income from a “Sovereign Grant” and the other 95% “from income allocated by HRH The Prince of Wales.” That seems to suggest Prince Charles was behind the decision to cease giving them funds from the Sovereign Grant once the couple was longer working members of the royal family.

Harry highlighted to Winfrey in their interview that his mother, the late Princess Diana, provided the couple their financial safety net after Charles allegedly withdrew his funding. Harry related, “I have what my mum left me and without that, we wouldn’t have been able to [leave the U.K.].” Diana, per Page Six, left Harry a $13 million inheritance that the couple used to start their new life in California. “It’s like she saw it coming and she’s been with us through this whole process,” Prince Harry mused at the time (via Page Six). 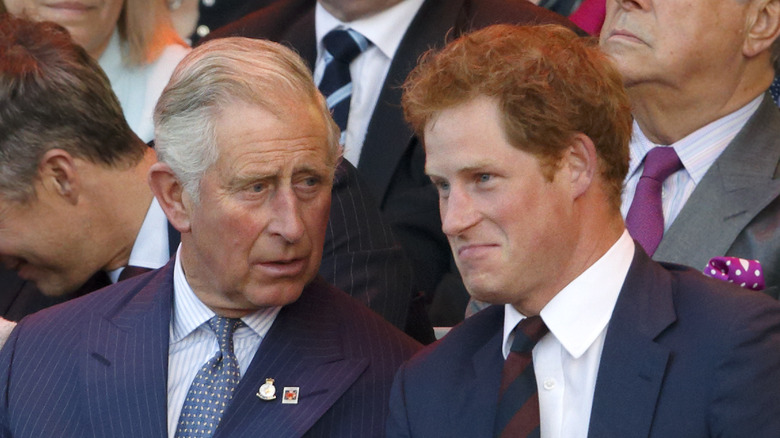 Could Prince Harry have been exaggerating about receiving no financial support from any British royal outside of Princess Diana? According to independently audited accounts that emerged in June, the Daily Mail reported that Prince Charles appeared to be financially sponsoring Harry and Meghan Markle all the way through the summer of 2020. Using a “substantial sum” from a $6.1 million Clarence House nest egg designated for his two sons and their families, this contradiction of Harry’s previous statements was put forth by a senior official at Clarence House, the residence of Charles and Camilla Parker-Bowles. “In January 2020 when the duke and duchess announced that they were going to move away from the working Royal Family … The Prince of Wales allocated a substantial sum to support them with this transition. That funding ceased in the summer of last year. The couple are now financially independent,” the royal worker stated.

Noting that Charles only ceased funding the Sussexes when they succeeded in their independence, the Clarence House spokesperson stopped short of condemning Harry’s side of the tale. “I wouldn’t acknowledge that they are dramatically different [stories]. All I can tell you are the facts,” he said per the Daily Mail.

With critics like Piers Morgan, royal biographer Angela Levin, and many among the general public ready to leap at anything scandalous that’s Sussex-related, this revelation will indubitably whip the Twittersphere into a frenzy.