After getting called out for lying about her Spanish heritage, Alec Baldwin‘s wife has already spent a lot of time insisting she never lied at all, and that she’s always been honest about being born in Boston, in spite of the mountain of evidence online that says otherwise.

Apparently, her Instagram defense wasn’t enough because the mother of five sat down with The New York Times “to clarify for people who have been confused.” Because again, it’s our fault for being confused, despite clips like this (from an interview that happened earlier this year):

Notice how she doesn’t outright lie, and yet her wording is deliberately misleading to make the audience think she moved to New York from Spain. You can see how we might get “confused”!

“It’s very surreal. There is not something I’m doing wrong, and I think there is a difference between hiding and creating a boundary.”

“The things I have shared about myself are very clear. I was born in Boston. I spent time in Boston and in Spain. My family now lives in Spain. I moved to New York when I was 19 years old and I have lived here ever since. For me, I feel like I have spent 10 years sharing that story over and over again. And now it seems like it’s not enough.”

For some reason, not talking about her Boston upbringing is “creating a boundary,” and according to the Times, a way for her to avoid “ upon her parents’ privacy.” Yet frequently bringing up how her family (currently) lives in Mallorca isn’t an invasion of their privacy. Nor was it an invasion of privacy when she claimed to Vanity Fair Spain that her New England-born parents couldn’t pronounce the name “Baldwin”:

Interesting how that works!

The 36-year-old claimed she told her husband Alec she was from Boston the first night they met — despite the fact he said she was “from Spain” during a past David Letterman appearance. As recently as this week, the 30 Rock star tweeted that she “lived in Spain for many years as a child.”

If you wanted to know exactly how many years, though, Hilaria won’t tell you:

“I think it would be maddening to do such a tight time line of everything. You know, sometimes there was school involved. Sometimes it was vacation. It was such a mix, mishmash, is that the right word? Like a mix of different things.”

Mix, mishmash, cucumber — we all forget words sometimes! (She called the cucumber issue a “brain fart,” BTW.) Regarding her mysterious accent, she explained to the outlet that “she speaks English with varying degrees of a Spanish accent depending on how happy or upset she is feeling,” which is not how we thought accents work, but sure, why not. (As for going by “Hilaria” rather than her given name, “Hillary,” she “chose” the name as an adult because it was what “she had been called… by family members most of her life.”)

So, what about the other accusations thrown out online? Well, she “rarely at all with CAA,” the agency that claimed she was born in Mallorca, nor did she read the (multiple) ¡Hola! article(s) that called her a Spanish native. According to her, these fall under the category of “people misrepresenting me,” something that she seems to do well enough on her own. As to her big Spanish family who she claimed were at her wedding, Baldwin said:

“These people who I call my family, I am learning in this particular situation, I have to say, ‘People who we have considered to be our family.’”

She went on to say:

“Where is the smoking gun? My intentions are I’m living my life and my life is created by my parents, my different experiences, my languages, my culture and, yeah, my kids do have very Spanish-influenced names. You want to know what? Their names are after people who were important to me, they’re not names that we pulled out of a hat. All my kids’ given names, the first names, are all from people in my life, and they have my husband’s last name. And we were very thoughtful about it. Especially the second name, sometimes the first name is something that sounds for me, good in both languages.”

The “smoking guns” can be found in long Twitter threads and Instagram Stories, if you want to see exactly how clear it was that the yoga instructor was intentionally leading people to believe she was Spanish.

Was it “wrong” of her to do so? It wasn’t illegal, but you can ask actual immigrants about their experiences coming to America with an accent, having non-English sounding names, and how they were treated. Maybe it wasn’t actively harmful, but it was in EXTREMELY poor taste. And doubling down on it now just makes Hilaria seem all the more ridiculous! 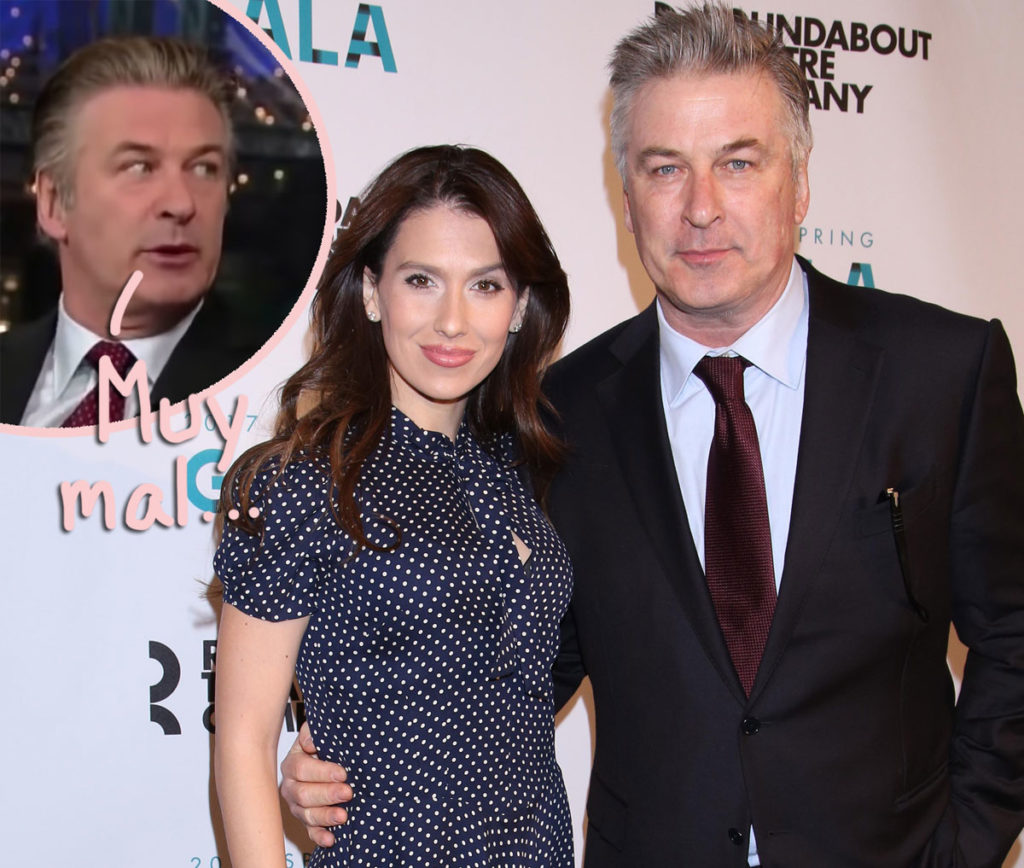 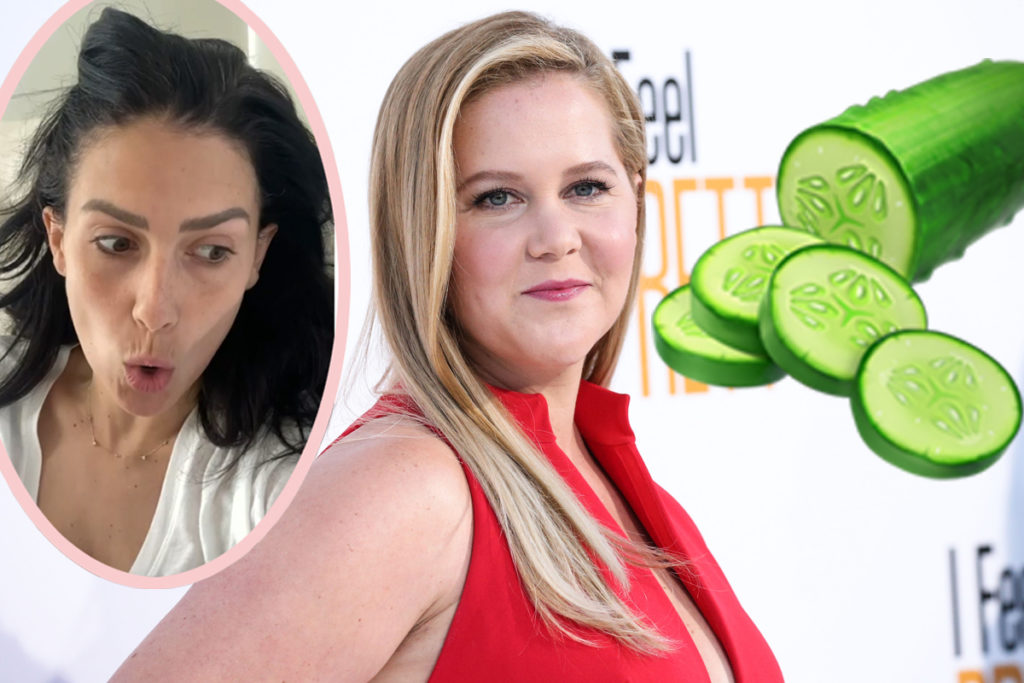 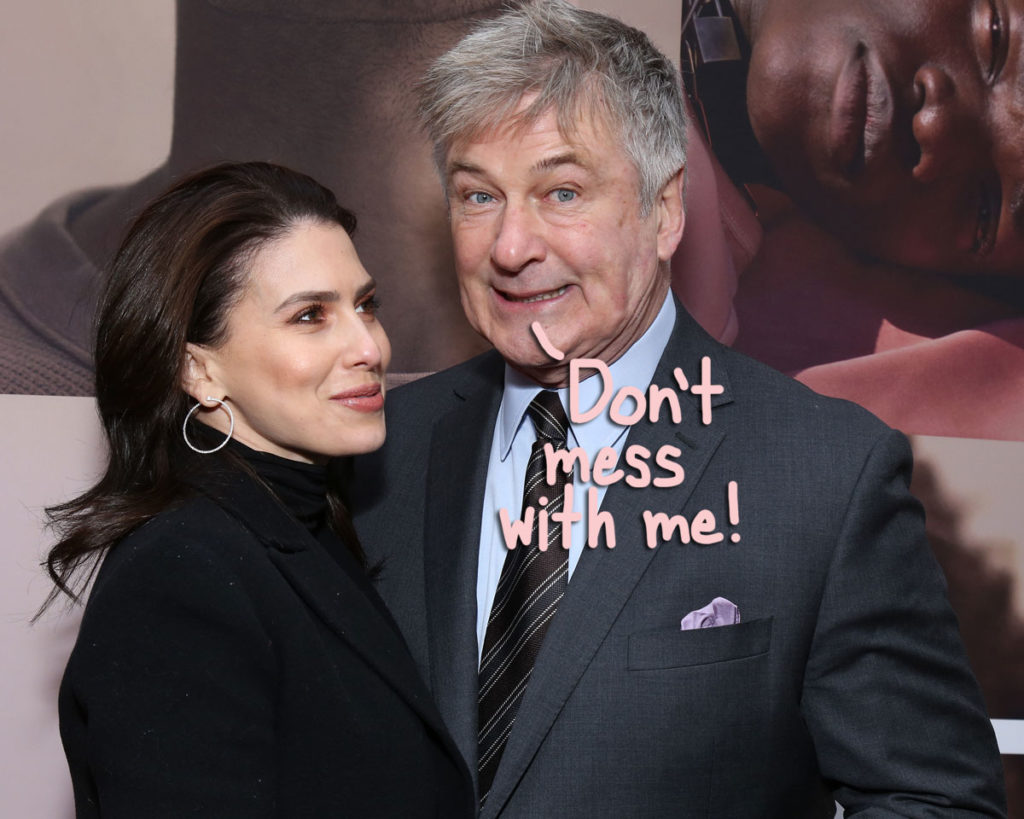 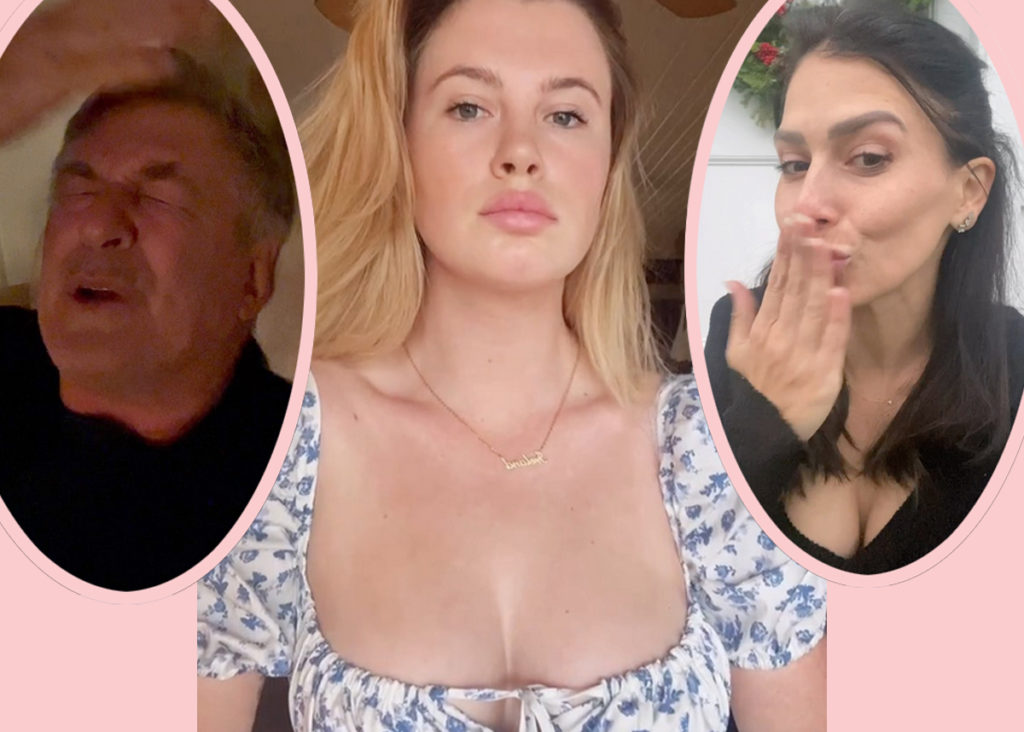 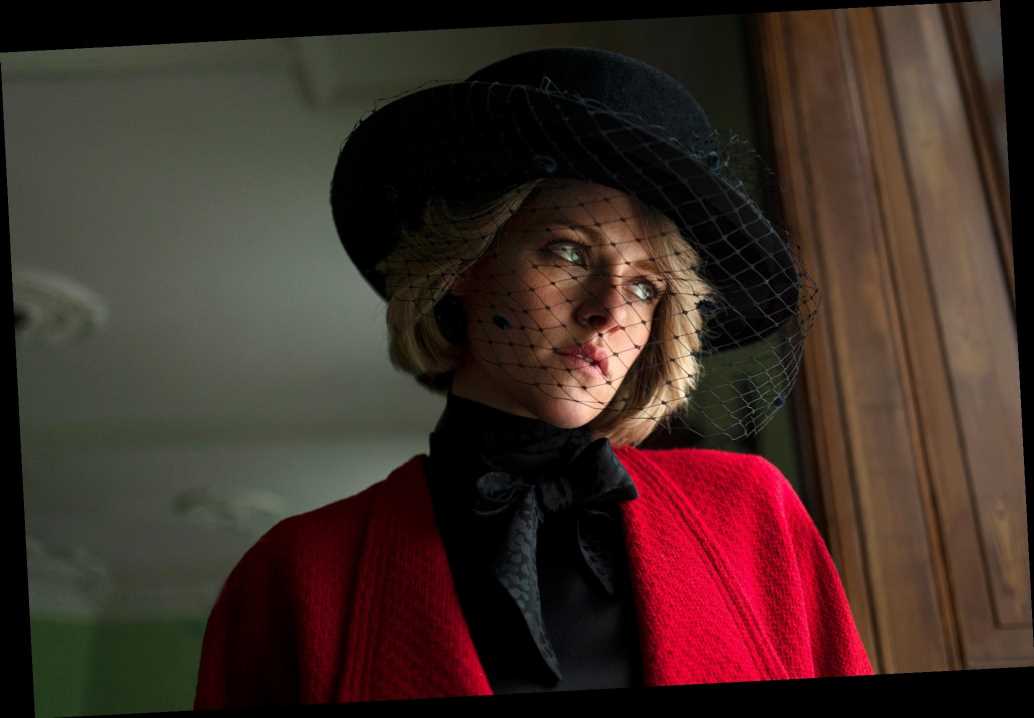