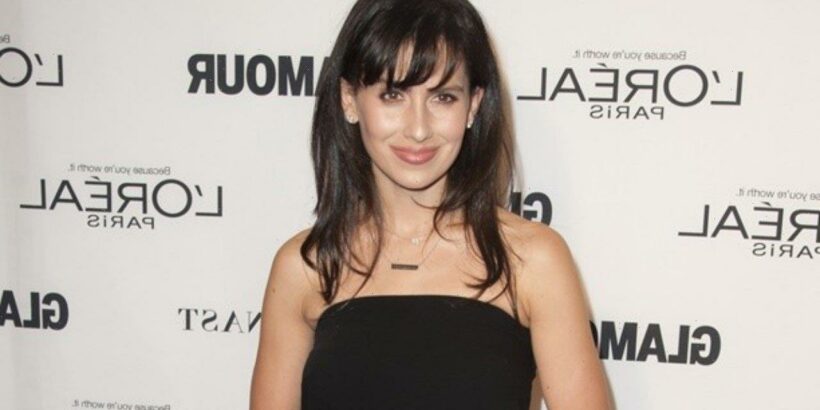 Hilaria doesn’t explain why she makes the decision, but her post arrives four months after her husband Alec Baldwin accidentally discharged a prop gun on the set of ‘Rust’.

AceShowbiz –Hilaria Baldwin is taking some time off social media. The wife of Alec Baldwin announced her decision on Friday, March 4, though she promised to be back sometime later.

“Hey friends! I’m gonna take a social break. I promise I’ll be back,” she shared in an Instagram post. “I love you all and know you worry, so I want to give you a heads up. I might check in from time to time, dropping you a photo, and letting you know we are ok.”

Hilaria didn’t explain why she made the decision. However, her post arrives four months after Alec accidentally discharged a prop gun on the New Mexico set of “Rust“. Cinematographer Halyna Hutchins was killed due to the incident, while director Joel Souza was injured.

Hutchins’ husband Matthew Hutchins slammed “The Boss Baby” actor for the interview in addition to filing a wrongful death lawsuit against the actor on behalf of himself and his son Andros. In the suit, the family accused Alec and other defendants listed in the suit of failing “to perform industry standard safety checks and follow basic gun safety rules while using real guns to produce the movie ‘Rust’, with fatal consequences.”