Following two investigative pieces by The New York Times and the New Yorker in October 2017 accusing Harvey Weinstein of decades of sexual assault, several other of Hollywood’s biggest names have been accused of sexual misconduct, harassment and assault. Scroll down for details on the accusations against Kevin Spacey, Jeremy Piven, Oliver Stone and more. 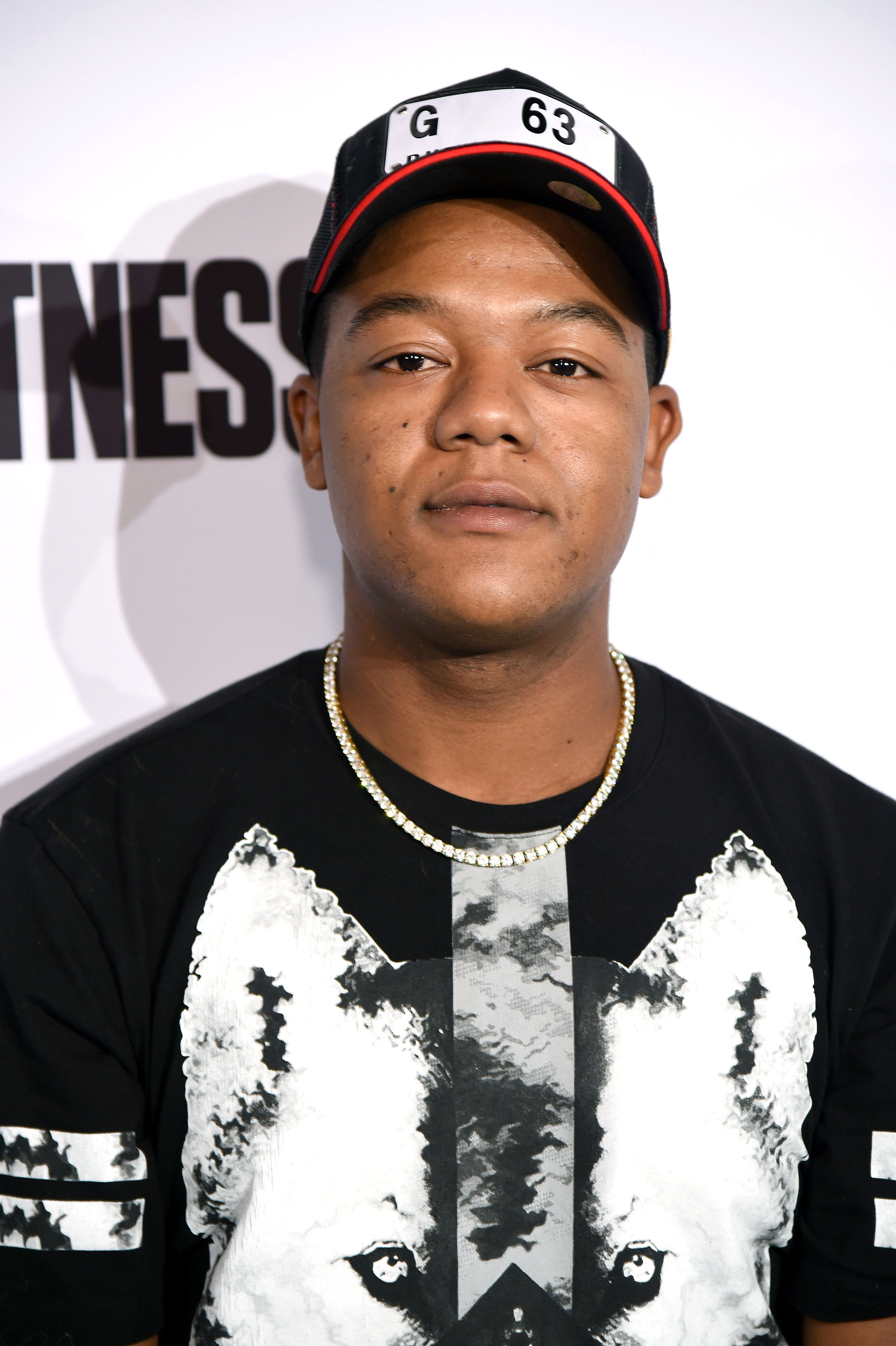 The former That’s So Raven star is likely being sued by a 13-year-old girl who claims he sent her sexually explicit messages, according to court documents obtained by Us Weekly. According to reports, the Disney Channel alum, 27, will be sued for intentional infliction of emotional distress and three counts of negligence per se, including harmful matter sent with intent of seduction of a minor, attempting to commit a lewd act with a minor and annoying or molesting a minor. The Jane Doe, who met Massey when she was 4 years old, plans to sue him for $1.5 million.

Yael Stone accused the Australian actor of sexual misconduct in December 2018, claiming to The New York Times that Rush mistreated her while they worked together on the theater production of The Diary of a Madman in 2010 and 2011 in Sydney. The Orange Is the New Black actress alleged that Rush sent her inappropriate text messages, touched her “in a very sensual manner” at an award show and once held up a mirror to spy on her while she was taking a shower at the theater. Rush denied the allegations. 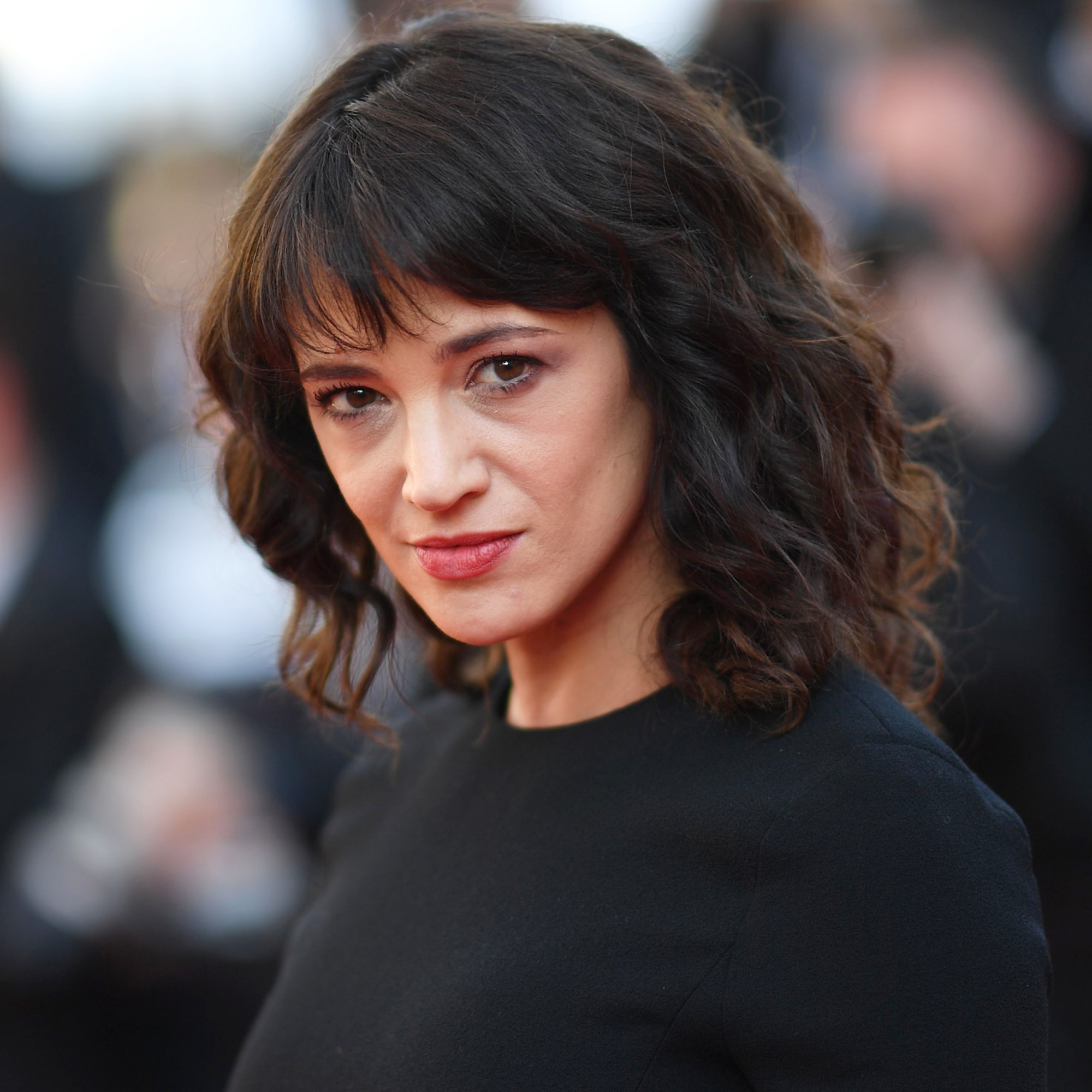 Musician Jimmy Bennett told The New York Times Opens a New Window. in August that Argento, who played Bennett’s mom in the 2004 film The Heart Is Deceitful Above All Things, sexually assaulted him in a hotel room in Marina del Rey, California, in 2013. The publication also obtained court documents sent between laywers for Argento and Bennett that claimed she had arranged to pay the child actor $380,000. Argento, considered to be a leader in the #MeToo movement after speaking out against her own alleged rapist, Harvey Weinstein, in October 2017, denied the allegations to New York magazine in August. “I am deeply shocked and hurt having read the news that is absolutely false,” she said at the time. “I have never had any sexual relationship with Bennett.” She later accused him of sexually assaulting her on the night in question, a claim his lawyer, Gordon K. Sattro, denied exclusively to Us Weekly in September. ““If I were to sum up the letter from Asia and her attorney in a single word it would be ‘hypocritical,’ with a close second being ‘non-sensical,” he told Us. “We read this statement as a self-serving and slanderous one which is offensive, not only to my client, but in all likelihood to victims both silent and outspoken, everywhere. It would seem that Asia is implying that her truth is the actual truth because of her perceived position in this all too important movement and a delusional view of her own importance to it.”

A French judicial official told the Associated Press in August 2018 that the French actor was accused of rape and sexual assault. French newspaper Le Parisien reported that the woman who accused Depardieu is a 22-year-old comedian and dancer. He denied all of the allegations against him through his lawyer, Herve Temime. 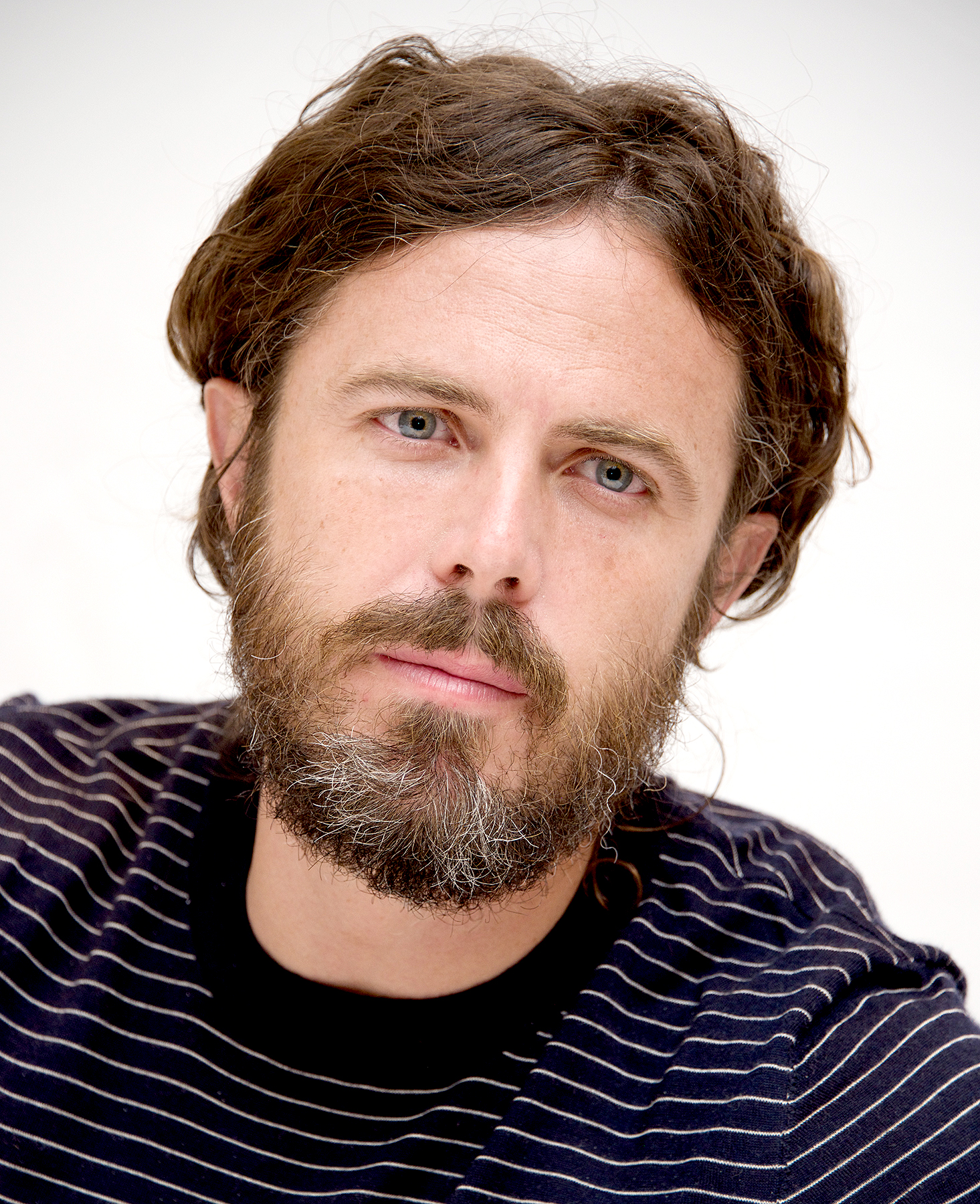 The Oscar winner was accused of sexual misconduct on the set of his mockumentary I’m Still Here back in 2010, which ultimately led to his settling of two civil lawsuits. Affleck stayed mum on the topic until an August 2018 interview when he told the Associated Press, “[I’m Still Here] was an unprofessional environment and, you know, the buck had to stop with me being one of the producers, and I have to accept responsibility for that and that was a mistake. I contributed to that unprofessional environment and I tolerated that kind of behavior from other people and I wish that I hadn’t. And I regret a lot of that. I really did not know what I was responsible for as the boss. I don’t even know if I thought of myself as the boss. But I behaved in a way and allowed others to behave in a way that was really unprofessional. And I’m sorry.”