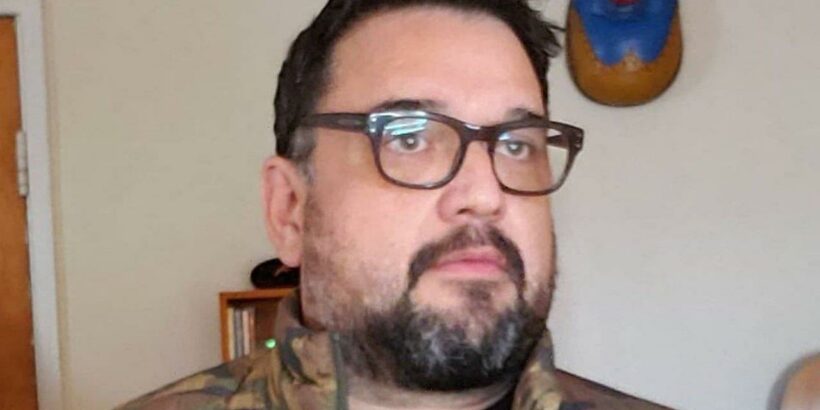 The former ‘Saturday Night Live’ star reportedly groped the woman’s breasts and butt and digitally penetrated her without her consent when she attended a party back in 2002.

AceShowbiz –Horatio Sanz‘s attorney has denied sexual assault allegations against his client. While the former “Saturday Night Live” is being sued by a fan of the show over the alleged ordeal, Andrew Brettler already shut down her “ludicrous” claims.

Andrew, who also dubbed the accusations “categorically false,” additionally told the press, “Before filing this lawsuit anonymously, she demanded $7.5 million in exchange for her silence.” The lawyer continued in his statement, “We, of course, refused and will vigorously contest these totally meritless claims.”

The woman accused Horatio of “kissing her, groping her breasts, groping her buttocks, and digitally penetrating her genitals forcibly and without [her] consent” when she was 17. She claimed the Chilean-born actor did those acts at a May 2002 party in front of many NBC employees.

Suing as a Jane Doe, the plaintiff revealed that she started talking to Horatio when she was 15, around a year after she set up a fan website for “SNL” alum Jimmy Fallon. She reportedly met Horatio in person in October 2000 after he and Jimmy sent her an email. At their first meeting, Horatio allegedly kissed her on the cheek and put his hands on her waist.

Since then, the woman attended a couple of “SNL” after-parties where she was served with alcohol. She also started talking to Horatio through instant messages until the May 2002 incident happened.

The accuser said she ran into Horatio at a comedy event in 2019. He reportedly apologized to her, admitting to feeling “terrible” and describing himself as a “wounded creep.” According to the documents, Horatio wrote in a message, “If you want to metoo me you have every right… Just believe me I’m not like that anymore.”

Aside from Horatio, the woman listed NBCUniversal and SNL Studios as defendants and accused them of enabling Horatio’s misconduct. As a result of the ordeal, she claimed that she felt depressed and ashamed, leading her to do self-harm. She also turned to “dissociative drugs” as a way of self-medication and was later hospitalized for treatment.