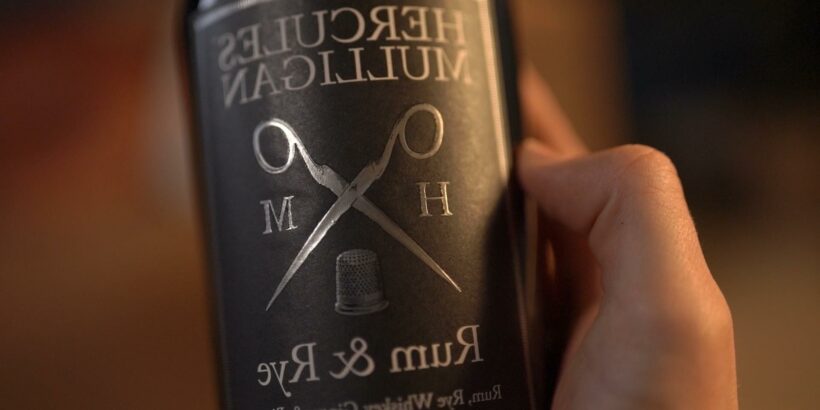 When Hamilton reopened on Broadway in September of this year, what seems like a countless number of fans were excited to head back to New York to see the hit musical for the first — or fiftieth — time. But few people were as excited as liquor industry vet, Steve Luttmann.

For Luttman, the return of Hamilton not only meant a new set of fans in the theater seats, it also meant new eyes — and ears — on Hercules Mulligan, his premium spirits brand that shares a name and story with one of the characters in the show. 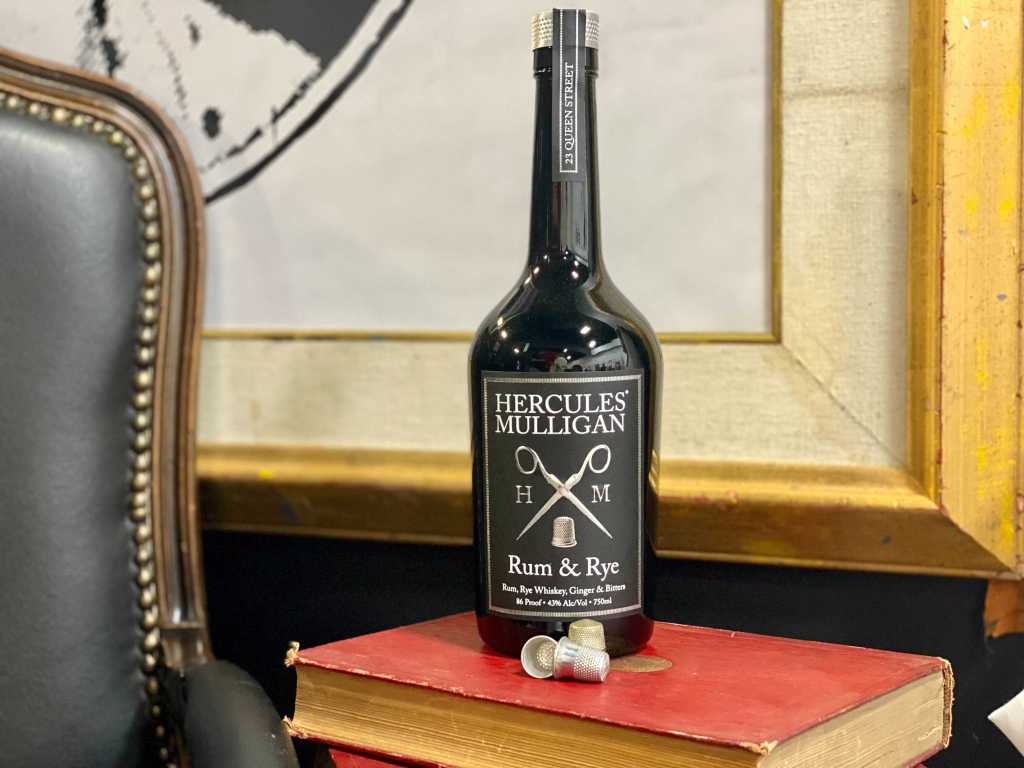 Inspired by the famous tailor spy of the American Revolution, Hercules Mulligan (the character) appears in the first act of Hamilton, as a friend of Alexander Hamilton, John Laurens and Marquis de Lafayette. Portrayed in the 2020 Disney+ version by Okieriete Onaodowan, Mulligan eventually becomes a soldier in the war, and later a spy embedded in the British army.

Hercules Mulligan (the spirits brand) is named after the Revolutionary War hero of the same name, and based on a unique recipe from the same time period. The spirit is a blend of three aged Caribbean Rums and three American Rye Whiskeys, with fresh organic ginger, and bitters. While the brand rides a new trend of hybrid spirits (think Santo Mezquila and Basil Hayden’s Caribbean Reserve Rye), Luttman says the original rum and rye blend that inspired Hercules Mulligan was not the result of novelty, but rather of scarcity.

Related: How to Watch Hamilton Online

To hear Luttman explain it, the mixing of rum and rye began as those were the most widely-available spirits of the time. “In the colonial period, rum was the predominant spirit, and it came from the Caribbean. But during the war, the British blockaded the country, which sparked the production of rye whiskey in the outlying area of New York,” he says. “So it was kind of the two quintessential spirits of the period.”

Available exclusively on Flaviar.com, the site describes the current profile of Hercules Mulligan like “a great bottled Old Fashioned cocktail.” 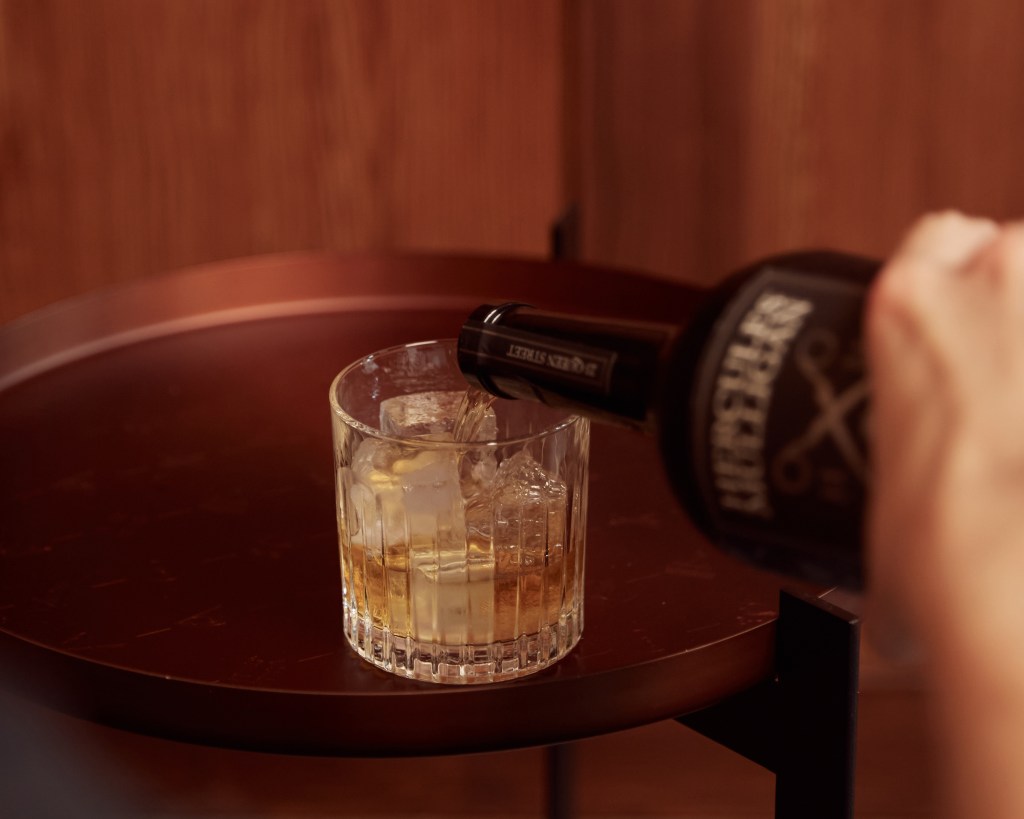 Hercules Mulligan launched in November 2019, shortly before Broadway — and much of the world — shut down due to Covid. And while the Hamilton connection was lost as the lights went down on the Great White Way, the brand managed to survive — and thrive — online, with Flaviar reporting more than 13,000 bottles sold since launch. It’s also one of the highest-rated products on Flaviar.com with a 22% repurchase rate (Flaviar says its average repurchase rate is 7.2%).

Next for the company is a new crowdfunding campaign, that lets fans become early investors in Hercules Mulligan. Crowd-funding will take place via StartEngine, which gives all spirits fans an equal opportunity to own a piece of liquid history. Find out more about how to invest at herculesmulligancompany.com.

“The spirits industry is so dominated by big players, many of which are reluctant to support innovative new ideas without proof of concept and established consumer demand, so it’s hard for smaller entrepreneurs to break through into the ranks,” Luttman explains. “We launched Hercules Mulligan DtC (direct to consumer) specifically to demonstrate proof of concept and have had unbelievable success doing just that.

“Flaviar has always been about democratizing the spirits industry – this means both enabling more consumers to try more new products before deciding what to buy, as well as giving even the smallest brands access to a big engaged audience, if their product deserved that spotlight,” adds Jugoslav Petkovic, CEO and Co-founder of Flaviar. Hercules Mulligan is one such product that piqued our interest and with the crowdfunding campaign, we want to enable those early fans, who made the brand the success it is today, to participate in its future success.”