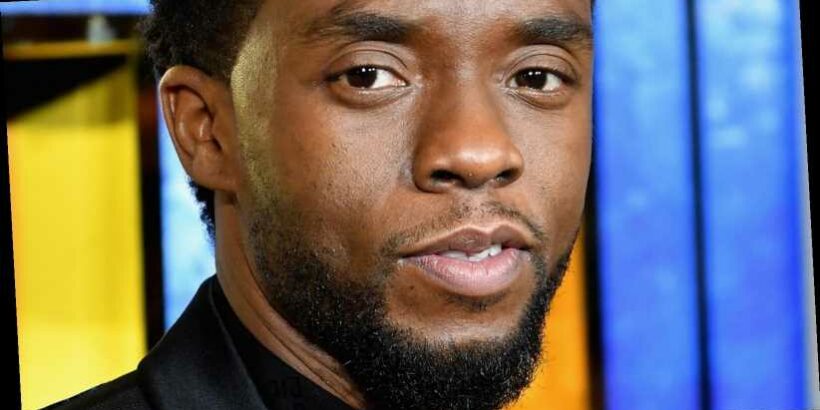 In 2019, just a year after the release of Black Panther, Marvel Studios announced that it would be releasing a sequel to the successful movie in 2022 (per Vox). However, these plans were sidetracked when Chadwick Boseman, who played the lead in the film, T’Challa, died unexpectedly from colon cancer in August of 2020. Though the accomplished actor had been diagnosed with stage three colon cancer in 2016, he did not disclose his condition to anyone and continued to work on multiple projects while receiving treatment (via The New York Times).

Black Panther was based upon the Marvel Comics character of the same name and was the 18th film in the Marvel Cinematic Universe. Alongside Boseman, the film starred other cinematic notables like Michael B. Jordan, Lupita Nyong’o, Letitia Wright, Angela Bassett, and Forest Whitaker(per IMDb). Upon its release, the film received an overwhelming amount of praise and award nominations. Out of a total of seven nominations at the 91st Academy Awards, Black Panther was able to snag the awards for Best Costume Design, Best Original Score, and Best Production Design. And, as an added bonus, the film made history at that year’s Oscars, becoming the first superhero movie to receive a Best Picture nomination (via Wired).

After months of speculation regarding the logistics of a sequel without its main character, Disney confirmed in a series of tweets that Black Panther 2, still set to be released in 2022, will do its best to honor Chadwick Boseman’s legacy.

Chadwick Boseman's character will not be recast or digitally replicated

Back in December of 2020, Disney, the distributor of the first Black Panther film, announced on Twitter that Boseman’s character, T’Challa, will not be recast or digitally replicated. “Honoring Chadwick Boseman’s legacy & portrayal of T’Challa, @MarvelStudios will not recast the character, but will explore the world of Wakanda & the rich characters introduced in the first film,” Disney tweeted.

Walt Disney Studios Motion Pictures also confirmed in the tweet that Ryan Coogler will be returning as a writer and director for the film. In a recent appearance on Good Morning America, Black Panther cast member Lupita Nyong’o said that Coogler and the rest of the cast and crew were going to do everything in their power to honor Boseman’s legacy in the sequel. “It’s going to be different, of course, without our king to go back into that world,” Nyong’o said (via Twitter). “But I know that all of us are dedicated to reimagining or carrying on his legacy in this new Black Panther. And Ryan Coogler has some really, really exciting ideas that I look forward to bringing to life with the rest of the family.”

Though a roster of cast members has not been released for Black Panther 2, it is expected that many of the film’s most beloved characters will be returning to the big screen. Black Panther 2 is slated for release on July 8, 2022 (per Harper’s Bazaar).