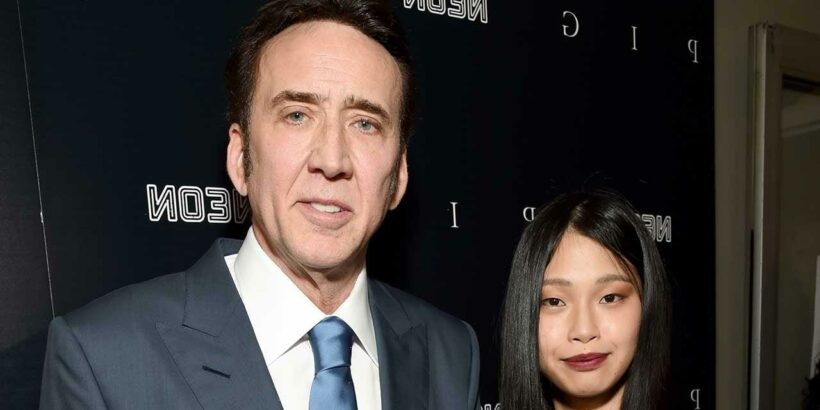 Nicolas Cage was sure his wife was the one after learning about her unusual pets. ET’s Lauren Zima spoke to the 57-year-old actor at the premiere of his latest flick, Pig, and he revealed more details about his and wife Riko Shibata’s love story. Cage and Shibata tied the knot in a Las Vegas ceremony last February, and made their red carpet debut at the premiere.

“We met in Japan and I thought she was stunning when I met her. We had a lot in common,” Cage told ET. “She likes animals, too, so I asked her, ‘Do you have any pets?’ And she said, ‘Yes, I have flying squirrels.’ She had two sugar gliders… I thought, ‘That’s it. This this could work out.'”

Tuesday’s premiere marked the first time Cage and Shibata have been publicly photographed since their wedding.

“I’m quite excited to take a picture with her,” Cage gushed of his wife, who wore a black gown to the event. 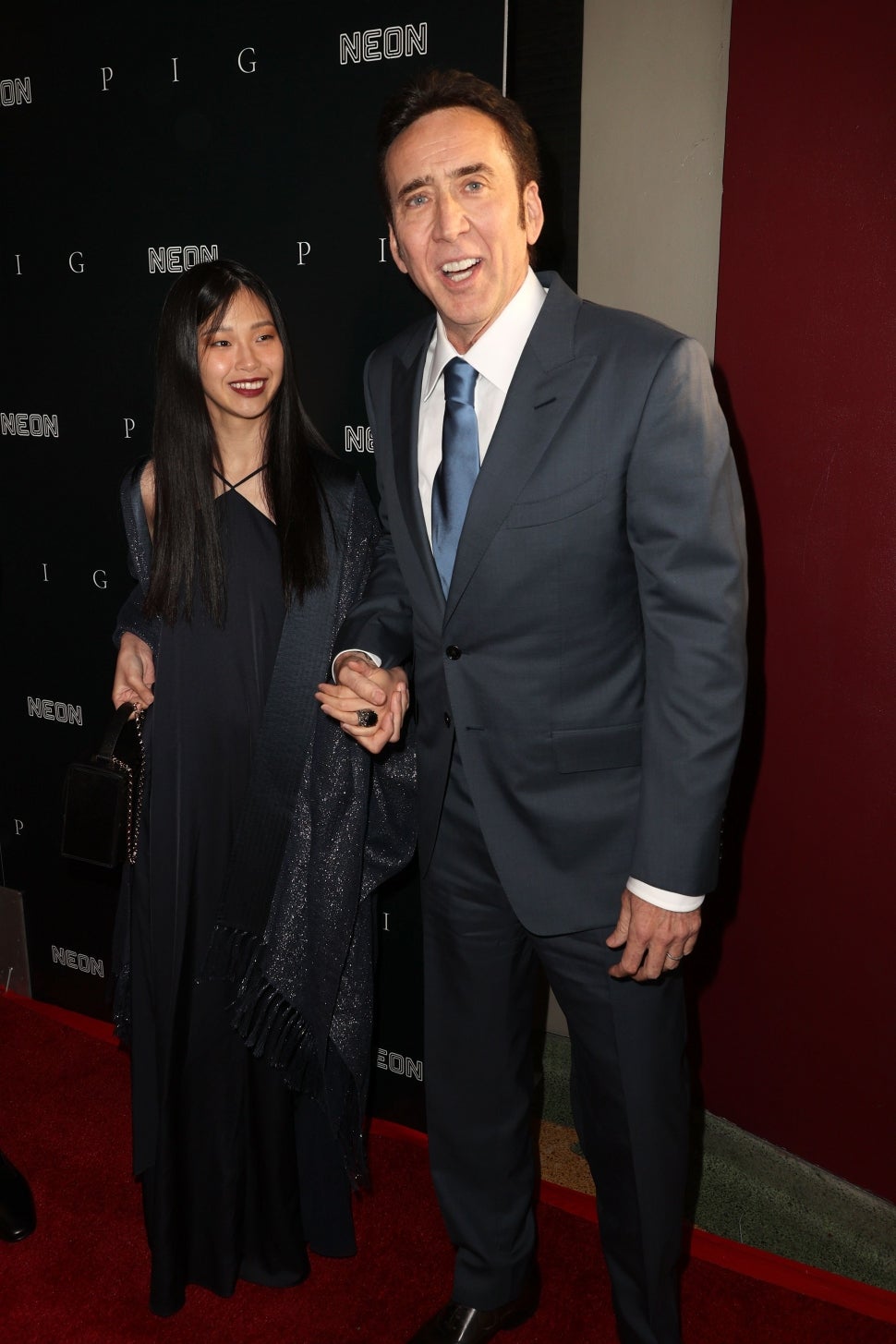 As for the project that Cage and Shibata were there to support, the actor told ET that he took on the role of a man who goes on a mission to find the person who stole his pig because he “related to the feelings of loss.”

“I lost a dog years ago,” he said. “… Especially now when we went through what everyone went through, you rely on animals.”

The film has already received critical praise, a fact Cage called “a little surprising and thrilling.”

“I think Gary Oldman said the sound of applause must never be taken lightly, so I welcome any kind of enthusiasm,” he said. “I’m very happy with the response.”

As he looks ahead in his career, Cage said that he stills considers himself “very much a student” of acting, adding that he has a lot more that he’d like to do in the coming years.

“I’m not thinking that in terms of legacy,” he said, “but I am thinking in terms of, what’s next?”

“What’s next” will not be Cage in the role of Joe Exotic. While the actor was set to play the viral Tiger King star, Amazon has decided to shelve the project.

Pig, however, will hit theaters on July 16. Tune in to Wednesday’s episode of Entertainment Tonight for more of our interview with Cage.