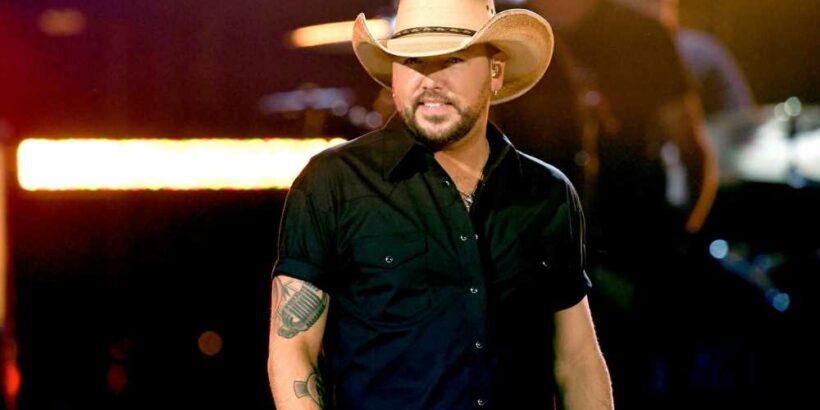 Country artist Jason Aldean has been producing music for over 15 years. He has had multiple songs become No.1 on the Billboard charts. Another well-known figure in the industry is Chuck Wicks, who got his start in the 2000s.

Both Wicks and Aldean do know each other and have worked together before. Additionally, they became a part of the same family a few years ago. Some fans might wonder how the two singers are related.

Chuck Wick got married to Kasi Williams and had a baby 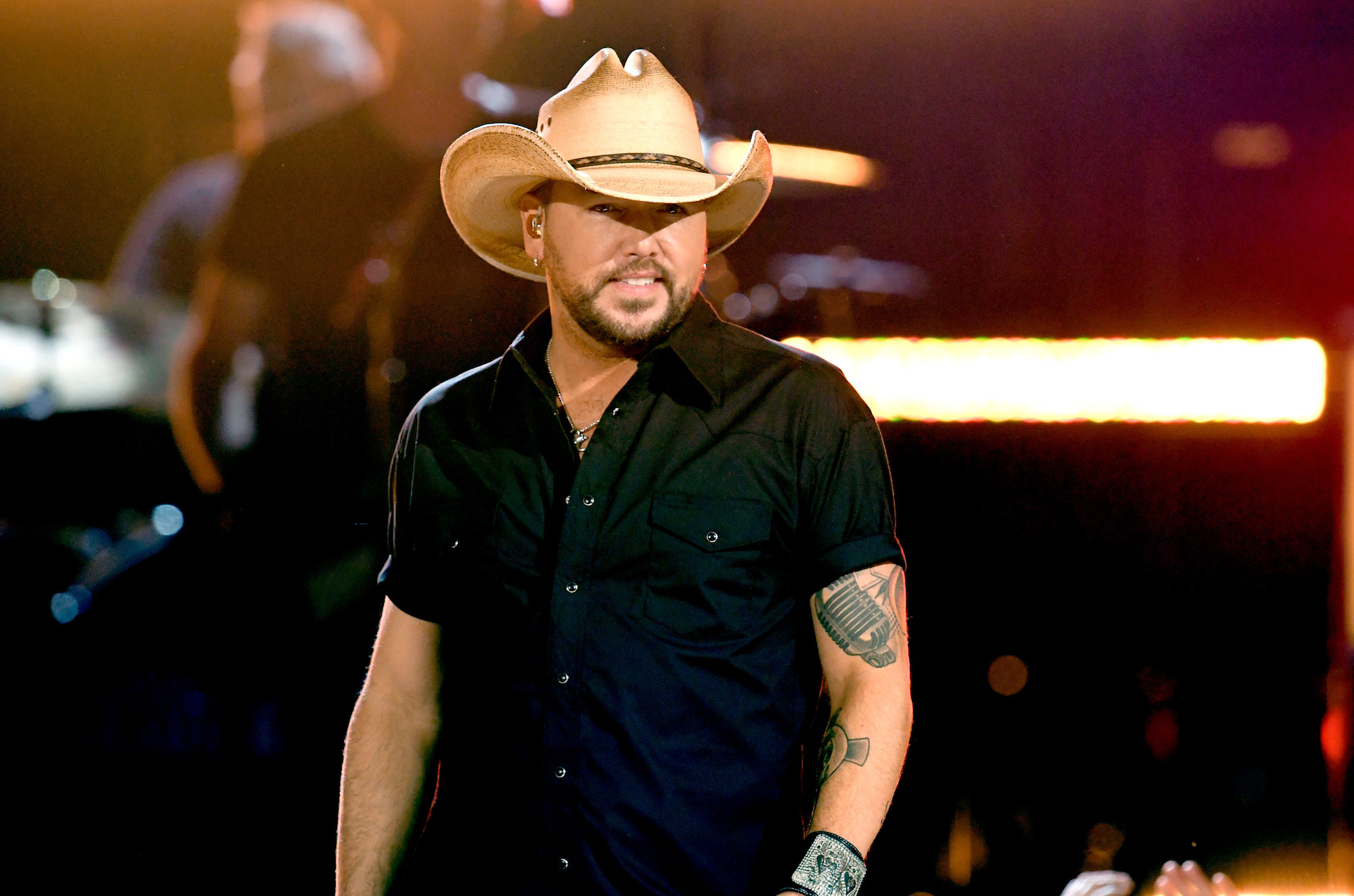 While Aldean had a rough start in country music, he has made a name for himself. Fans have seen his style change over the years. During his career, he collaborated with other artists. One of them has been Wicks. The two of them have a positive personal and working relationship.

According to Taste of Country, Wicks got to have a song be a part of Aldean’s album back in 2012. The song for Night Train that he produced is titled “I Don’t Do Lonely Well.” Wicks felt excited to be a part of the project and tapped into his creative side.

The two worked on an animated series as well. The Country Note mentioned that Wicks is hosting a show called Road Stories. Aldean appeared as one of the guests to share his favorite story of being on the road.