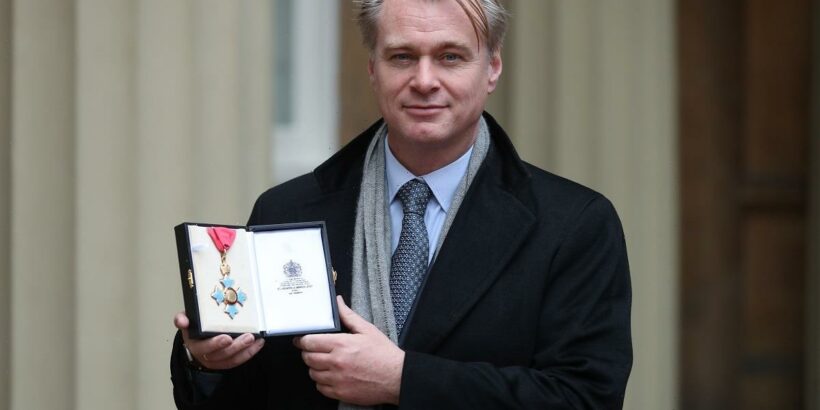 Christopher Nolan has been quite open about being a huge fan of James Bond. When it came to his own films, however, Nolan admitted to incorporating certain elements of the Bond movies in Batman Begins. And it’s an influence that can be found all over his Dark Knight trilogy. 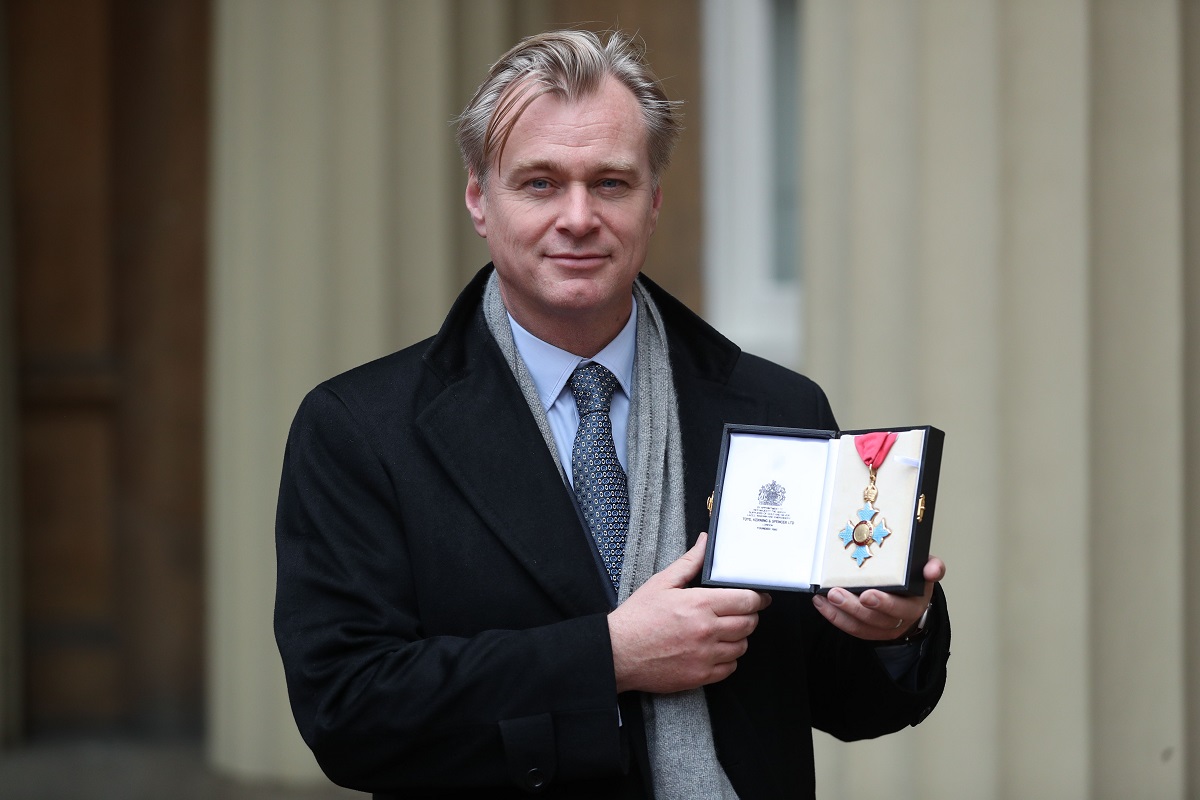 Nolan wouldn’t mind directing his own take on James Bond one day. The Memento director has expressed interest in the job before, and at one point rumors circulated that it could happen. Nolan’s name was brought up repeatedly as a potential director for Bond 25, a film that Cary Joji Fukunaga would later helm. But at the time Nolan was quick to shoot down such rumors.

“I won’t be the man. No, categorically,” Nolan said according to The Playlist. “I think every time they hire a new director I’m rumored to be doing it.”

“I’ve spoken to the producers Barbara Broccoli and Michael G. Wilson over the years,” Nolan admitted. “I deeply love the character, and I’m always excited to see what they do with it. Maybe one day that would work out. You’d have to be needed, if you know what I mean. It has to need reinvention; it has to need you. And they’re getting along very well.”

James Bond and Batman already have some similarities. They both use high-tech gadgets to battle their opponents, for instance. Batman’s playboy persona as Bruce Wayne is also reminiscent of Bond’s old-school reputation as a playboy.

But Nolan created even more similarities between the 007 agent and the caped crusader. According to IndieWire, the grand scale of the Bond films left an impression on Nolan before he was even a filmmaker. So much so that years later he wanted his Batman Begins to be just as massive in scope as the Bond franchise.

“The globe-trotting elements of Batman Begins mostly came from the Bond films,” Nolan shared. “One of the first films I remember seeing was The Spy Who Loved Me and at a certain point the Bond films fixed in my head as a great example of scope and scale in large scale images.”

Nolan also added, “That idea of getting you to other places, of getting you along for a ride if you can believe in it – in The Spy Who Loved Me the Lotus Esprit turns into a submarine and it’s totally convincing, and it works and you go ‘Wow that’s incredible.’”

Nolan would try to duplicate this feeling in his last Batman feature.

“In The Dark Knight Rises we had to do a flying vehicle for Batman, which is very daunting, but that’s the challenge. It’s trying to take the audience for that ride, and that was sort of my job cinematically,” he said. 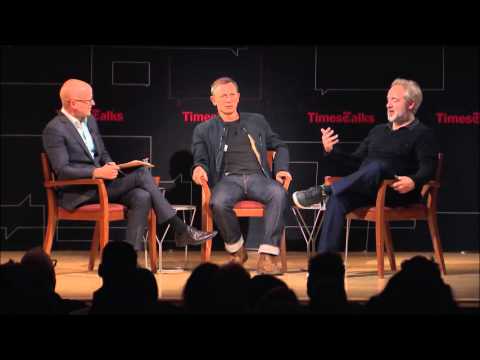 Although Christopher Nolan hasn’t directed a James Bond movie, he managed to at least be a major influence to one. Oscar-winning director Sam Mendes wasn’t shy about how much The Dark Knight informed his own attempt at Bond films in Skyfall.

“In terms of what [Nolan] achieved, specifically The Dark Knight the second movie, what it achieved, which is something exceptional. It was a game-changer for everybody,” Mendes said in another interview with IndieWire.

Mendes further confided that without The Dark Knight, Skyfall wouldn’t have been as dark as it ended up being.

“It felt like a movie that was about our world post-9/11 and played on our fears and discussed our fears and why they existed and I thought that was incredibly brave and interesting. That did help give me the confidence to take this movie in directions that, without The Dark Knight, might not have been possible,” he said. “Because also, people go, ‘Wow, that’s pretty dark,’ but then you can point to Dark Knight and go ‘Look at that – that’s a darker movie, and it took in a gazillion dollars!’”