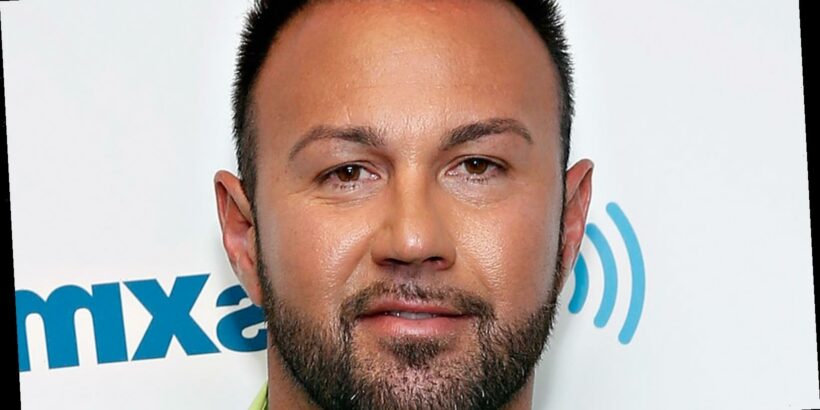 Following the March 9, 2021, news of Jenni “JWoww” Farley’s engagement to longtime boyfriend Zack Clayton Carpinello, her ex-husband, Roger Mathews, gave his full support to the newly engaged couple. “I’m happy for her, man. I’m happy for them,” he said on an episode of the Champ and the Tramp podcast in an exclusive clip for TMZ.

“I don’t know Zack well, but what I do know of him — he’s not a very talkative guy, it’s hard to have a conversation with Zack because he doesn’t talk much, so it’s kind of hard to get to know him,” Roger, who shares children Meilani and Greyson with his ex said. “But, you know, I talk to my kids. And I don’t ask direct questions but from what I know, he’s good to my children.”

He continued to say, “Jenni seems very happy, they seem very happy together.” He added, “I have no reason to have any beef with him whatsoever.”

Roger is happy JWoww has found happiness after divorce

The news of JWoww’s engagement to Zack Clayton Carpinello comes after many years of turmoil with her ex-husband. The Jersey Shore star filed for divorce from Roger Mathews in September 2018 after less than three years of marriage. However, their uncoupling wasn’t exactly smooth, and the reality star even filed a restraining order against Roger and accused him of emotional and physical abuse on social media, per People. Roger went on the deny the claims and their split was finalized in August 2019. Since then, the exes have been working on co-parenting their two children and have both moved on.

“You know, listen, we went through our s**t,” Roger said on Champ and the Tramp. “We went through some nasty s**t, as many divorces are, but we live very public lives, so it became public. And I take an incredible amount of responsibility for that. I did s**t I should have never done. I’m sorry it, I went through all the channels I think that I had to go through to become a better person and work on myself, so why am I going to have resentment?”

He continued to say, “We’re done. Our time together is over, with the exception of being parents to two wonderful kids. I would never not want her to move on with her life and be happy. He’s a good guy and I wish her all the best.”