The Kardashian-Jenner family is known for going overboard on a lot of things, but nothing rivals their love for a classic holiday celebration. The family, who rose to fame on reality TV thanks to the success of Keeping Up with the Kardashians, has been in the public eye since 2007. Nearly every year, they throw an extravagant Christmas party.

From superstar guests to live animals, the Kardashians always go all out for the holidays and spend an incredible sum in order to ensure that the decor is absolutely perfect.

For well over two decades, the Kardashian family sits down for a Christmas card, as Cosmopolitan details. The famous family shares their yearly card on social media, with the cards becoming a major talking point among fans. From staged photoshoots around a motorcycle with the family wearing leather jackets to more informal shoots featuring the younger generation, the cards are always entertaining.

With many traditional aspects of the holidays up in the air due to the precautions in place because of COVID-19, the Kardashian family has not yet released their traditional Christmas card. Still, the family has chosen to celebrate in other ways.

Kylie Jenner has been especially active on social media this holiday season. She released a video where she can be seen baking Christmas cookies with her daughter, Stormi Webster. Family matriarch Kris Jenner has shared a few snaps of her home and her holiday decor, while Khloé Kardashian has been active on social media, talking holiday traditions with fans on Twitter.

How much do the Kardashians spend on their Christmas parties?

The Kardashians’ cutest tradition might be their family Christmas card. But it is their Christmas parties that have become the talk of Calabasas. Every year, the family throws an elaborate party, usually hosted by Kris Jenner. The matriarch decorates her home with a specific theme and tailors all the decor accordingly.

Over the years, however, other family members have hosted the annual party at their respective homes. They shelled out a lot of money in order to make everything absolutely perfect. In 2018, for example, Kim Kardashian West and her husband, Kanye West, hosted the party at their home. According to Hypebae, the Winter Wonderland-themed party cost around $1.3 million. This included lavish decor, a light tunnel, a ski slope, Christmas trees throughout their home, and a performance by John Legend.

In 2019, Kourtney Kardashian hosted the party at her home. While she didn’t go as all-out like her sister the year before, her party was still incredible. It featured a mini hot chocolate bar, a poinsettia “valley,” and thousands of twinkling lights. People estimates that Kardashian spent close to $436,000 to throw the party.

Will the Kardashians have a Christmas party this year? 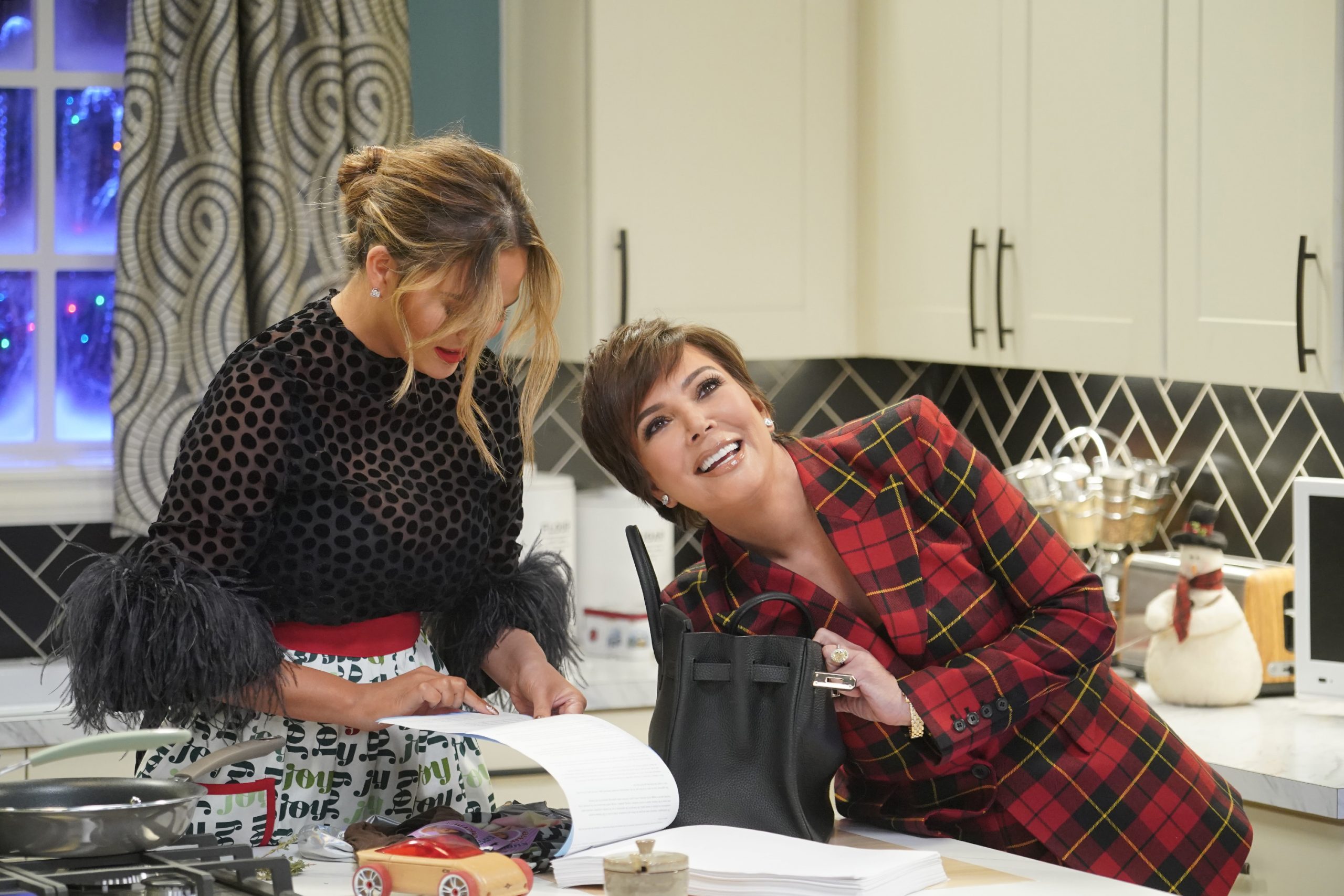 In the wake of COVID-19, many stars are adjusting their holiday plans — and the Kardashians are no exception. Khloé Kardashian recently took to Twitter, answering fan questions about whether they’ll have their annual party this year. “It will have to be way smaller, obviously,” Kardashian wrote. “And I’m totally fine with that! But we’re definitely celebrating Christmas! It will just have to be small and safe. Maybe do rapid testing before. We have to think of what is safest.”

At this point, it’s unclear whether the family will gather for the holidays. But it seems likely that, however they celebrate, fans will learn about the situation on social media.