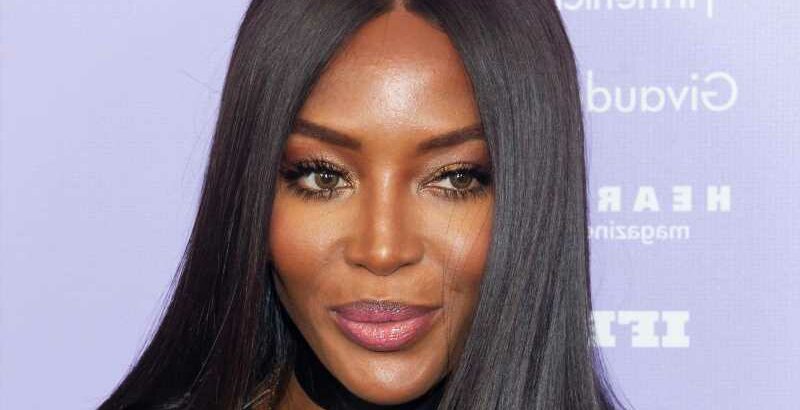 Supermodel Naomi Campbell has lived a life of luxury for decades thanks to her fabulously successful career. On May 18, 2021, however, she revealed to the world via her Instagram page she’d changed her life in a major way: she had just become a mom for the first time. Given her net worth, it’s probably safe to say this baby girl will want for nothing in life.

Campbell grew up in a small South London home as the daughter of a professional dancer. She was raised by her grandmother, who was of Chinese and Jamaican descent, while Campbell’s mother toured as a dancer. Her father was never in the picture. “I do feel that I abandoned her,” Campbell’s mother, Valerie Morris, detailed (via Marie Claire). “Looking back on that, you know, you sort of realize that material possessions are not the only thing that a child needs. But, sometimes, that child needs its biological mother.”

Those circumstances, however, never seemed to dampen Campbell’s innate star quality. Much like her mother, Campbell had a stage presence and she embraced it at a young age. At three she was taking classes at the Barbara Speake Stage School, and by seven she was in a Bob Marley music video. She started officially studying ballet at the age of 10 and her modeling career began at just 15. Since then, Campbell has been on a near-constant upward trajectory — and she has the net worth to prove it.

As Marie Claire noted, Naomi Campbell’s modeling career immediately took off. She landed a British Elle cover soon after starting to model, and other designers swooped in to work with her. By September 1989, she’d become the first Black model to grace the covers of Vogue for the French, British, and United States editions. Despite her quick success, she still experienced plenty of difficulties.

“There is prejudice,” she detailed to The Guardian. “This business is about selling, and blonde and blue-eyed girls are what sells,” she noted. Campbell learned how to take rejection gracefully from her mother, according to CNN, and she fought hard to overcome racism in the industry. “If my career has taught me anything, it’s that you can always turn prejudice around, that you should never give up,” Campbell added.

And turn it around she has. According to Celebrity Net Worth, Campbell’s worth $80 million. “Everything I’ve had, I’ve worked for. And I will never take the easy way to get anything,” she told The Guardian. “I work hard at something for the long term. I don’t believe in things that happen overnight. I’m grateful not to have gotten it all because I think I would have lost it all. I came into everything so young,” she explained. Now that Campbell’s achieved such success and wealth professionally, she’s tackling motherhood. She said in her Instagram post she was “honoured to have this gentle soul in my life.” It seems there is nothing Naomi Campbell can’t do.