"Friends" is still one of the most beloved sitcoms of all time even though its final episode aired in May 2004.

Now the NBC series has found a new home on the highly anticipated streaming service HBO Max where all 10 seasons are available to binge.

So it should come as no surprise that the core cast made up of actors Jennifer Aniston, Courtney Cox, Lisa Kudrow, Matt LeBlanc, Matthew Perry and David Schwimmer have made a fortune from the success of the show.

NETFLIX BIDS FAREWELL TO ‘FRIENDS’ AFTER YEARS OF SUCCESSFUL STREAMING

According to Business Insider, for the show's first season, the six stars were reportedly each paid $22,500 per episode. In Season 2, some were making up to $40,000/episode. 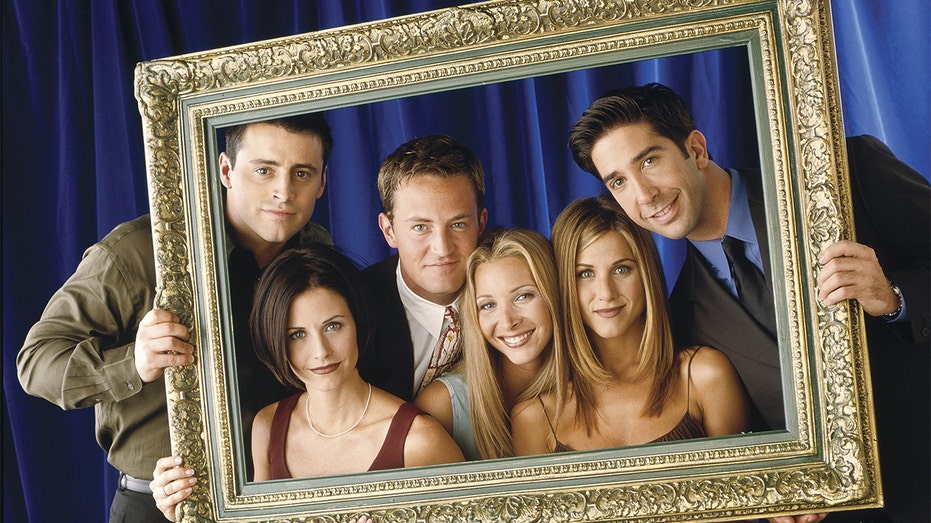 And finally, the friends went on to become the highest-paid TV actors at the time, raking in $1 million-plus per episode for the show's last two seasons.

But the real money over the years has come from reruns. According to a past report by USA Today, each "Friends" actor earns an estimated $19-$20 million a year from royalties off the show.

The show's studio, Warner Bros, is the real earner though. The company reportedly pulls in $1 billion a year from syndication revenue and has a new project in the works with the cast.

Rachel, Ross, Monica, Joey, Chandler and Phoebe are reuniting for an exclusive "unscripted cast reunion special" to air on HBO Max sometime in the late summer due to the coronavirus pandemic.

WarnerMedia Entertainment and Direct-to-Consumer chairman Bob Greenblatt told Variety, “We’re holding out for being able to get this special done hopefully by the end of the summer, if the stars align and hopefully we can get back into production. We do think there’s a value to having a big, raucous live audience to experience these six great friends coming back together and we didn’t want to just suddenly do it on a web call with, you know, six squares and people shooting from their kitchens and bedrooms.”