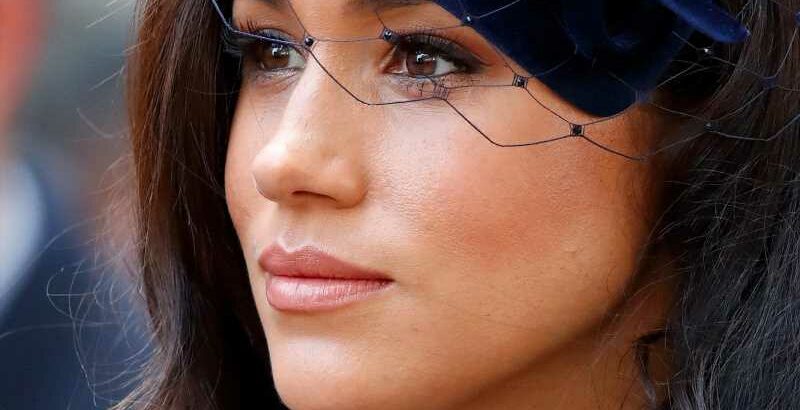 Prince Harry and Meghan Markle have used their Archewell Foundation website to share important updates, and to reflect on things in the world that matter to both of them. From announcing the birth of their daughter, Lilibet Diana, back in June, to posting about the situation in Afghanistan in August, the Duke and Duchess of Sussex have created a platform in which they can ensure that their voices are heard. However, it seems to be much more than that for Harry and Meghan. The two have also chosen to use the Archewell website to promote calls to action, encouraging people to do good in the world, whether it be a donation to charity, or an initiative to get people to volunteer their services, Harry and Meghan are trying to make a difference.

The couple has always tried to be a part of the solution, even while living under the monarchy’s rule. However, when they left the UK, they vowed to continue putting in the work in an effort to make the world a better place. “As evidenced by their work over the past year, the Duke and Duchess of Sussex remain committed to their duty and service to the UK and around the world, and have offered their continued support to the organizations they have represented regardless of official role. We can all live a life of service. Service is universal,” their Megxit statement read, according to BBC News.

Keep reading to learn how Harry and Meghan changed the Archewell website in honor of an important day in history. 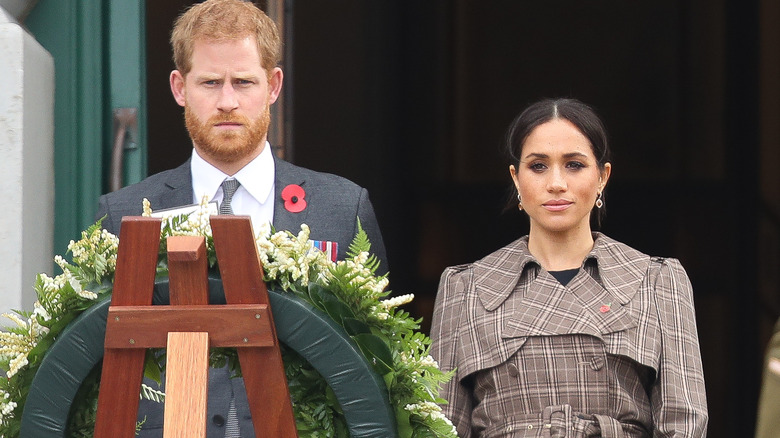 On the 20th anniversary the September 11 terror attacks that happened on U.S. soil, Prince Harry and Meghan Markle made a temporary change to the Archewell website, according to the Daily Mail. If you visited the domain on September 11, 2021, you would have been taken to a black screen that featured the names of those who lost their lives on 9/11, written in white. The top of the screen read “In Memoriam” and contained the date, written as “September 11, 2001,” centered underneath. The links and menus were removed from the website’s homepage. The couple did not release any other kind of statement, but allowed the Archewell tribute to speak for itself.

Although Harry and Meghan hadn’t previously posted about 9/11 on their now defunct Instagram account, Sussex Royal, they have both remembered the somber day in various ways in the past. In 2019, for example, Harry was the “guest of honor” at the BGC Charity Day at Canary Wharf in London, according to People magazine. The Duke of Sussex was on hand to answer phones on the trading floor, in an effort to raise money for charity. The event is held every year on the anniversary of the 9/11 attacks, and especially honors the 658 Cantor Fitzgerald and the 61 EuroBrokers employees who lost their lives on that tragic day, according to People.