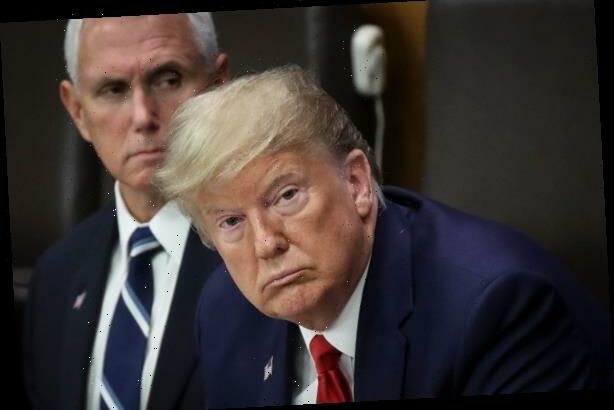 The House and Senate are meeting Wednesday to certify the results of the 2020 election, though some GOP members have vowed to object

All eyes will be on the House of Representatives and Senate as they meet Wednesday to certify the results of the 2020 election. Yours can be, too. Watch the C-SPAN stream of the event above.

The joint session begins at 1 p.m. ET. It’s a typical and procedural element of any presidential election, but this year, there is added drama: Numerous Republican lawmakers have vowed to object to President-elect Joe Biden’s win, aligning themselves with outgoing president Donald Trump, who has baselessly claimed widespread fraud led to the Democratic party’s victory.

Some Republicans and supporters of Trump’s have suggested Vice President Mike Pence could block the certification Wednesday, though CNN reports that he informed the president Tuesday that he does not have that authority. In return, according to CNN, Trump told Pence that not moving to block the certification would be “damaging” for him politically.

Trump called for his supporters to descend on Washington, D.C. ahead of Wednesday’s certification vote. They rallied in the streets Tuesday, with some groups — like the Proud Boys — clashing with police, and are expected to do the same Wednesday.

The election certification vote comes one day after two runoff elections in Georgia, the results of which will determine which party controls the Senate during the first portion of Biden’s term. Democratic challenger Rev. Raphael Warnock has already been declared the winner of one race, while the race between GOP Sen. David Perdue and Democrat Jon Ossoff remains, as of Wednesday morning, too close to call.

Watch the vote above, via C-SPAN.